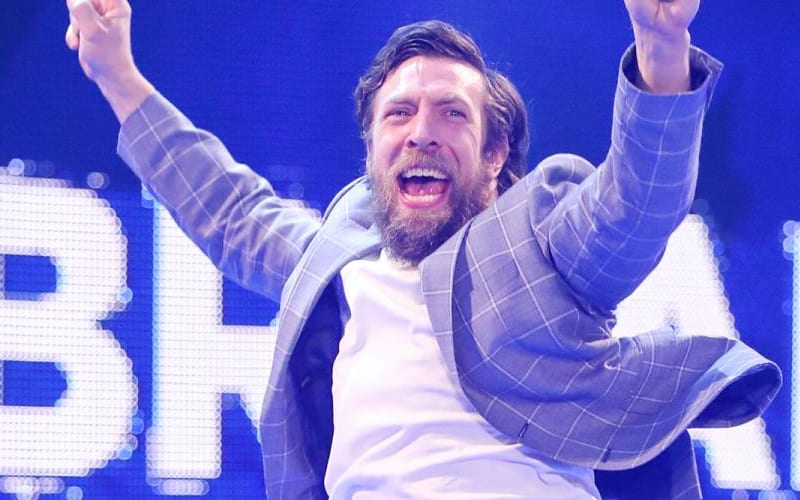 Daniel Bryan is set for a huge match at Fastlane this Sunday. He has more than just WWE Superstars on his list of dream opponents.

While speaking to Bleacher Report, Daniel Bryan namedropped Jungle Boy, MJF, and Darby Allin as people in AEW he would like to face. He also has his eye on Kushida and Kyle O’Reilly in NXT.

“When you look at the AEWs or whatever it is, somebody like Jungle Boy or MJF or Darby Allin. Those guys are really interesting to me. When you look at NXT, he’s not young, but I’ve always wanted to wrestle Kushida. That guy’s great. Kyle O’Reilly and I, I don’t know if we’ve ever wrestled. I’ve always wanted to do a singles match with him because he’s gotten so, so good. Finn Balor and I have wrestled on the independents once or twice, and I’d love to do a match with him in WWE. There are just so many guys.”

Daniel Bryan’s career as a full-time wrestler is winding down. He has already stated that there is no intention to really “retire” from the ring. He plans to wrestle for as long as he can, so we will have to see if he can check off any of those AEW dream matches in the process.