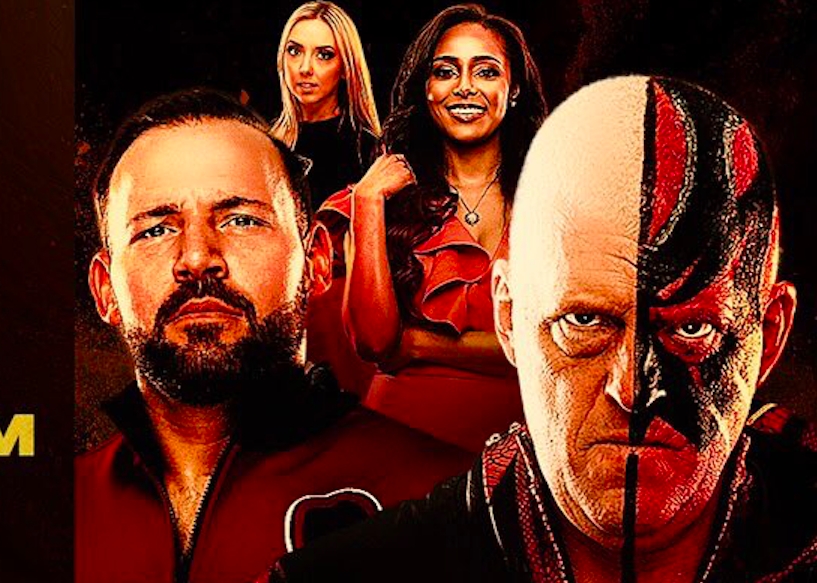 Welcome to this week’s Wednesday Night Wars open discussion thread. This week it’s an AEW Dynamite with an AEW World Tag Team Championship match and a surprise opponent for Cody Rhodes’ TNT Championship up against an episode of NXT featuring Bayley and Sasha Banks returning to the black and yellow brand to defend the Women’s Tag Team Championship against Shotzi Blackheart and Tegan Nox.

As always, +1 your favorite comments from tonight’s open thread and if we get enough comments, we’ll include 10 of the best in tomorrow’s Best and Worst of NXT and AEW reports. Make sure you flip the comments by selecting “newest” in the drop down menu under discussion, and enjoy the show!