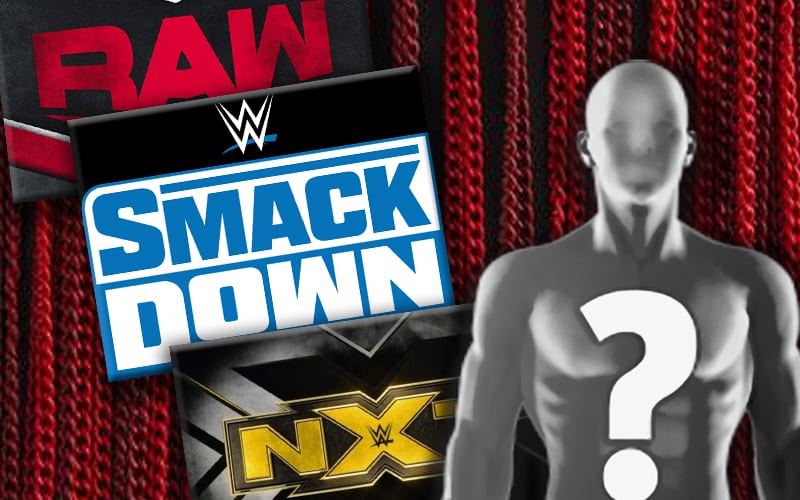 WWE is on the road to WrestleMania and they appear to be adding new names to their roster. We’ll have to see how they fit people into place, but Santana Garrett could be on SmackDown now.

Chelsea Green uploaded a photo of herself backstage at SmackDown. She is now medically cleared, but Green didn’t show up at all on SmackDown. Santana Garrett uploaded a very similar photo, but she wasn’t seen either.

“Feeling blue,” was Garrett’s caption as she stood in the backstage ring. It’s interesting that she sent out this teaser tweet, but nobody saw her in the ThunderDome during SmackDown.

Fastlane is this Sunday and Rhea Ripley is slated to make her RAW debut the day after that event. We’ll have to see if WWE has any plans for Santana Garrett and Chelsea Green on the blue side of things.