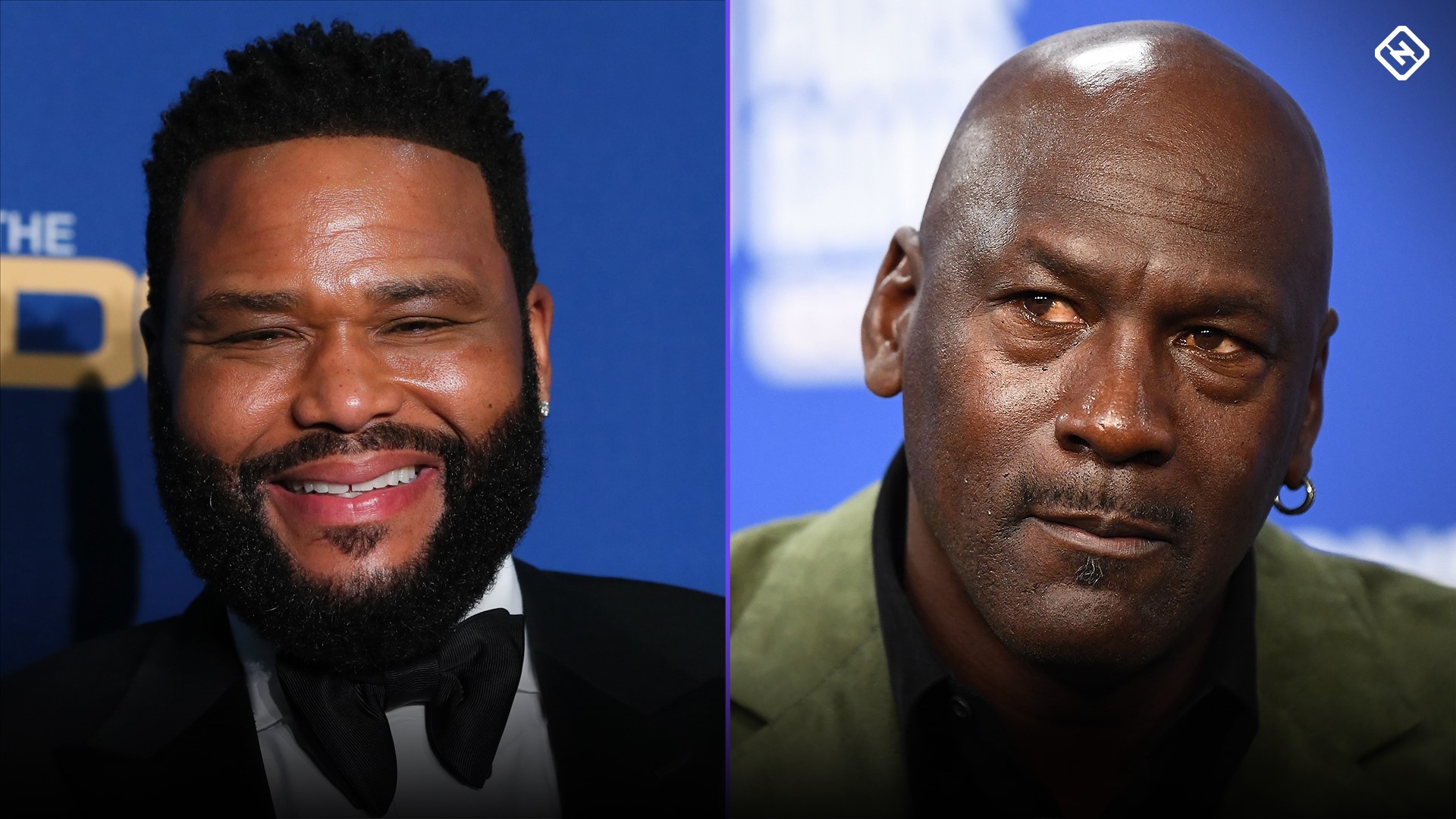 Everyone knows that Michael Jordan was insanely competitive during his NBA career. The Bulls legend’s passion for winning and hatred of losing drove him to capture six championships and elevated him into rarefied air.

But was Jordan capable of dialing back the intensity and enjoying a game among friends after he had left the court? No, of course not.

During an appearance on the “Conan O’Brien Needs a Friend” podcast, Anthony Anderson explained how his relationship with Jordan began over a wild game of dominoes. The “black-ish” star told O’Brien that he first ran into Jordan years ago at a hotel opening in the Bahamas. Anderson had brought custom Jumpman dominoes with him on the trip, so he asked Jordan if he would like to meet up and play.

“[Jordan] said, ‘How did you get those?’ I was like, ‘Don’t worry about how I got them. I got them because I consider myself to be the MJ of dominoes, and I’d like to play you,'” Anderson said. “And he turned to my wife, and he said, ‘Sweetheart, I suggest you go to the bank and take out as much money as you can. Because after I whip his ass, he will not be able to provide for you and your children.’ I was just like — I just wanted a friendly game of bones with my basketball hero!”

Anderson’s wife, Alvina Stewart, shut down any talk about a cash wager, but Jordan did agree to play the next day. Anderson said the game involved himself, Jordan, Ahmad Rashad and someone else Jordan had brought to the table.

“I’m just having this regular game with him,” Anderson said. “I’m not talking trash. I’m just excited to be in the awe of this man. MJ is talking cash s—, Conan. He’s talking about my momma. He’s talking cash trash, and I have to sit there and just take it.”

The group was playing to 150, and Jordan led the table with 125. Anderson, who had 45, finally saw an opportunity to start jawing back at Jordan, and the momentum suddenly shifted in his direction.

“I get domino, and Jordan is playing after me,” Anderson said. “So I turn to Jordan and I say, ‘MJ, this is gonna be the hardest 25 points you’ve ever had to score in your life. Let’s go.’ Now the gloves are off. I’m no longer in awe of this man. He’s been up here talking about my momma. I’m like, ‘F— him.’ OK, this is how it’s going down.

“Conan, I commenced to whip his ass in dominoes. Conan, he doesn’t score another point. I’m talking so much trash that before I domino, I say, ‘Oh my God, MJ, I wish me and my wife could go upstairs and make another baby right now because we would name him or her MJ just so we could relive this moment right now.’ And my baby, when it got older, would say, ‘Daddy, why did you name me MJ?’ And I’d say, ‘To relive the moment that I just whipped your ass. Boom! Domino, motherf—er!'”

Anderson told O’Brien that he then beat Jordan again, which created an awkward situation. Anderson and Jordan were stuck on the island for the next three days, so they couldn’t avoid each other. Whenever they crossed paths, Jordan refused to speak to Anderson.

“Whenever we’re taking a group photo or picture he asks — no, I take that back. He doesn’t ask. He tells me to get out of the picture,” Anderson said. “Nobody would know who I was anyway. So, that’s how he treated me for the next few days, and that’s how our friendship started. That’s my buddy.”

You can listen to O’Brien’s full interview with Anderson below. (The MJ story begins around the 42-minute mark.)