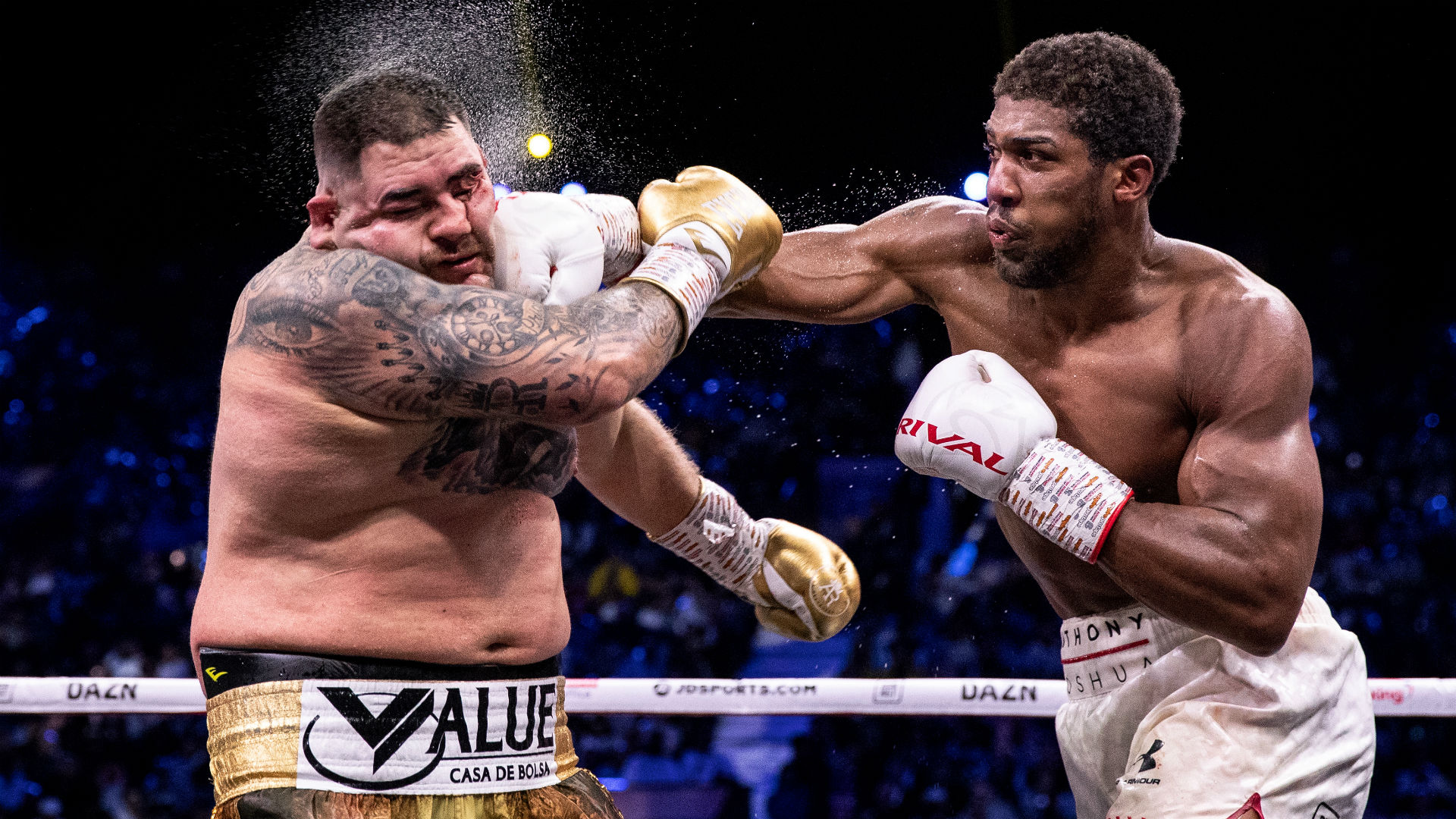 Anthony Joshua has revealed how the pressure of his rematch against Andy Ruiz Jr. helped him become mentally stronger as he gets ready to fight for the first time in 2020.

Joshua gained revenge for the only defeat of his professional career when beating Ruiz on points a year ago, in the process reclaiming the IBF, WBA and WBO heavyweight titles from his rival.

The Briton puts those belts on the line Saturday when he takes on Kubrat Pulev, the duo finally getting to face each other in the ring.

They were scheduled to meet in 2017, only for Pulev to pull out because of injury, while a date booked for earlier this year had to be canceled because of the ongoing coronavirus pandemic.

Hungry for further success after overcoming that unexpected setback against Ruiz, Joshua feels fully prepared for whatever situation he faces against the experienced Bulgarian.

“The pressure I went through last year was tough, but it made me stronger mentally,” Joshua said at the prefight news conference. “I grew a thicker skin. “I’ve always been tough, I’ve always wanted to fight the best. That’s never been an issue. What have I got to lose? I’ve got everything to gain.

“I want to be successful in boxing; the way to do that is to take on good challengers. This is just another one I’m looking forward to competing with.

“I’m very motivated, I’m hungry. That’s why I put myself forward for any opportunity.”

He added: “I’ve been punched by the strongest people many times and I’m still here today. That never changed me, so because I took a little loss to Ruiz, I don’t think that’s enough to change someone like me.

“I’ve got a lot of character. Every fighter trains hard. It’s character that separates us. I’ll be keen to stand there.”

After being sensationally stopped in their first fight in New York, Joshua went the distance with Ruiz in the return in Diriyah, resulting in a unanimous triumph on the scorecards.

The Olympic gold medalist is ready for the same to occur against Pulev, whose only defeat in 29 fights came against Wladimir Klitschko six years ago.

“If it needs to go the 12 rounds, I will be more than capable of being able to carry my stamina, to carry my boxing IQ, my concentration and my strength through to the final bell.”