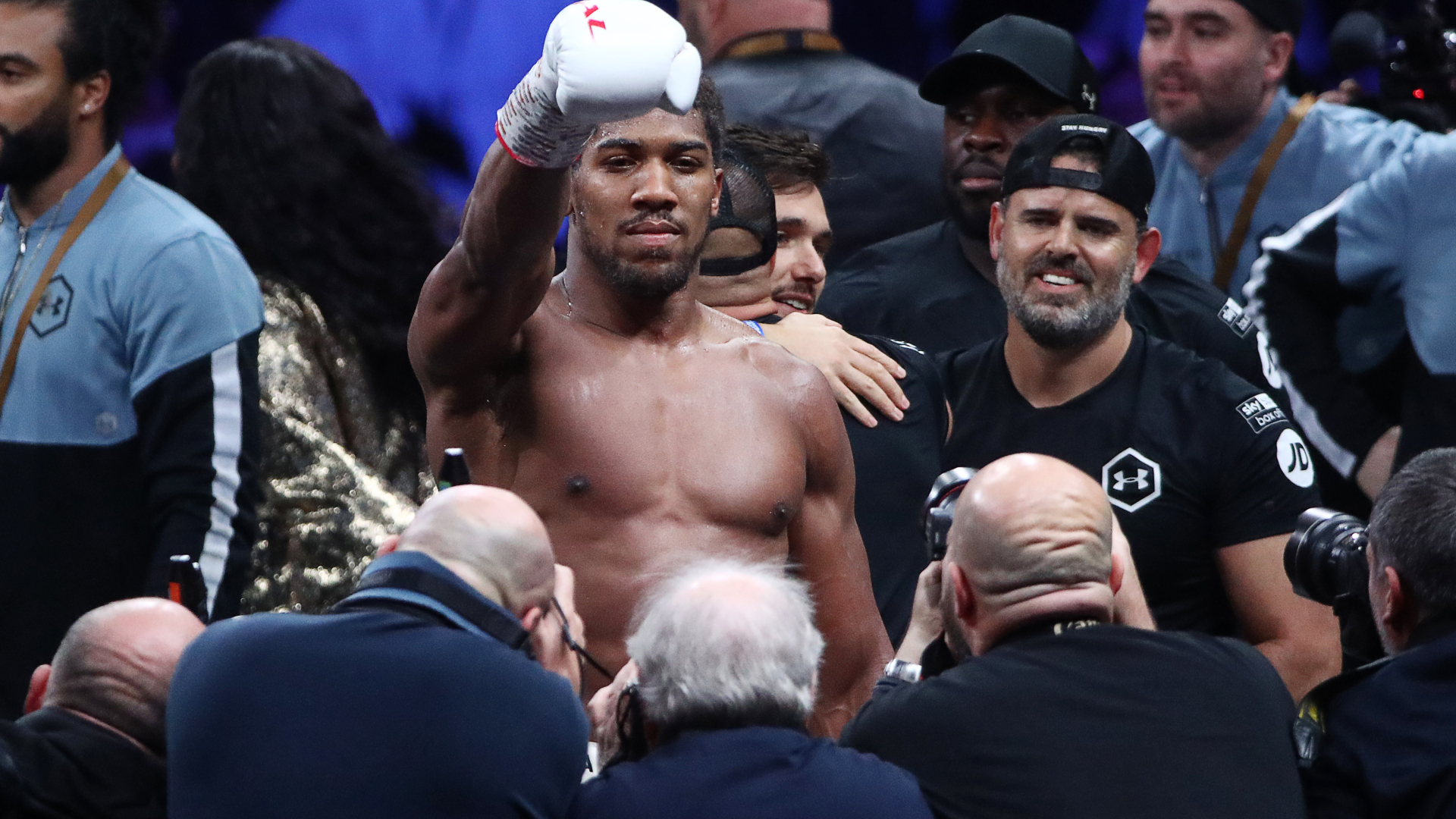 Anthony Joshua’s fight with Kubrat Pulev has been confirmed for Dec. 12 at the O2 Arena in London.

Joshua was due to face the Bulgarian at Tottenham Hotspur Stadium in June for the defense of his IBF, WBA and WBO world titles, but the fight was postponed because of the coronavirus pandemic. Promoter Eddie Hearn suggested an all-British unification bout with Tyson Fury could take place this year if a new date was not fixed with Pulev.

It has now been confirmed Joshua will his face mandatory challenger in his first fight in England for over two years, marking his return to the ring since defeating Andy Ruiz Jr. in a rematch in Dubai last year.

“Dec. 12 is the date and once again the heavyweight belts go up in the air and it is my sole focus to make sure that come Dec. 13 they are in their rightful place in the UK,” said Joshua, as per Sky Sports.

“The O2 is the original lion’s den, I have a lot of history with the arena, but without the fans something huge is missing. I am really hoping that, safety permitting, we might be able to bring some boxing fans in, but we will have to see. I respect every opponent and I respect Pulev. I wish him well during his preparation.”

Pulev, 39, has lost just one of his 29 professional bouts — a knockout at the hands of Wladimir Klitschko in 2014.

“For a small country of Bulgaria to stand up for the heavyweight titles is a great accomplishment,” said Pulev. “This fight is for my late father and all Bulgarians around the world. I’m coming to London to seize the heavyweight championship of the world.”

Hearn sees this as the “final hurdle” for Joshua ahead of a planned doubleheader with Fury set for 2021.

“After a challenging year for everyone, to end with the unified world heavyweight championship is very special,” he said.

“Over a year after regaining his crown, Anthony Joshua takes on yet another dangerous opponent in mandatory challenger Kubrat Pulev. AJ’s resume is unrivaled, and this is the final hurdle until we challenge for the undisputed crown next year.”