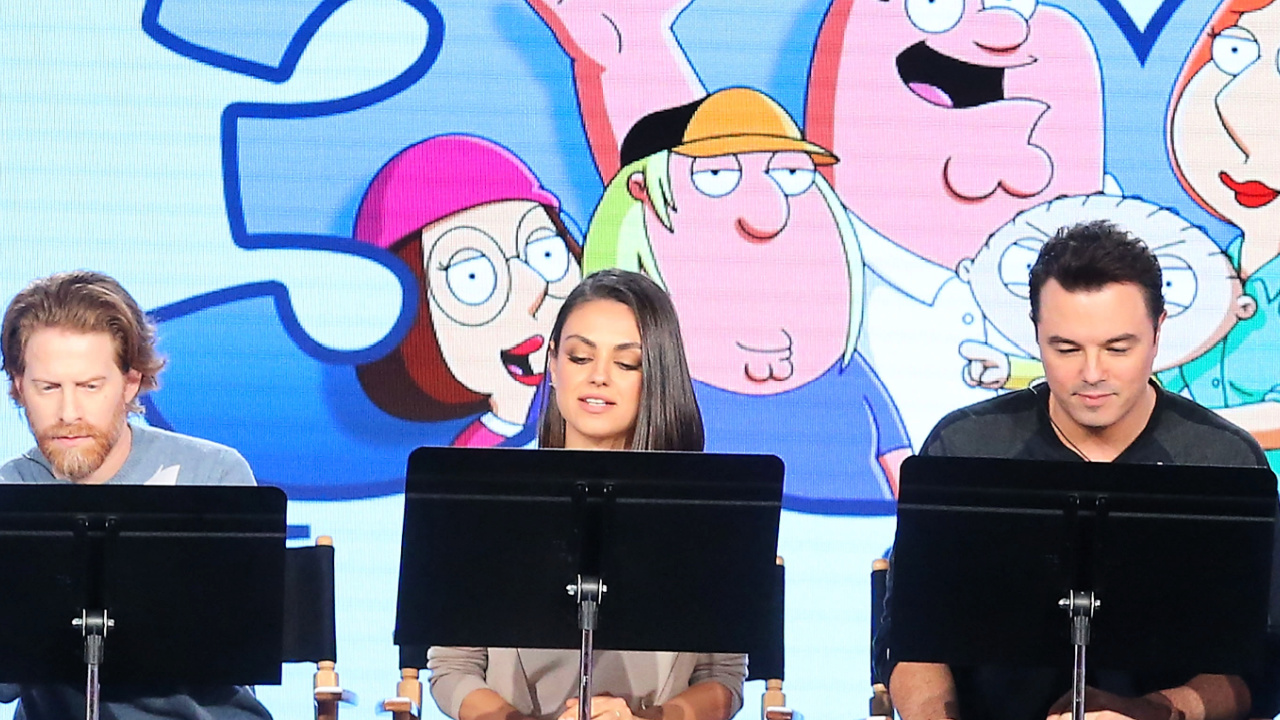 The Astros cheating scandal is back in the spotlight, thanks to “Family Guy.”

Late last year, an MLB investigation revealed that Houston engaged in systematic electronic sign-stealing through trash can banging communication and other means in 2017 and 2018.

The cheating scheme resulted in the firing of manager A.J. Hinch and general manager Jeff Luhnow.

And while no players were actually punished, the 2020 season was supposed to be brutal for many Astros players in terms of treatment from fans, but the COVID-19 pandemic prevented that from happening.

In the meantime, a shot was fired during a recent episode of Family Guy.

A clip from Sunday’s episode shows Peter Griffin and his family watching a funny spoof of ESPN Films’ “30 for 30” about the scandal, during which Oscar The Grouch is revealed as the mastermind behind the entire operation.

MLB fans will no doubt enjoy this episode of “Family Guy” until they are able to boo the Astros in person.