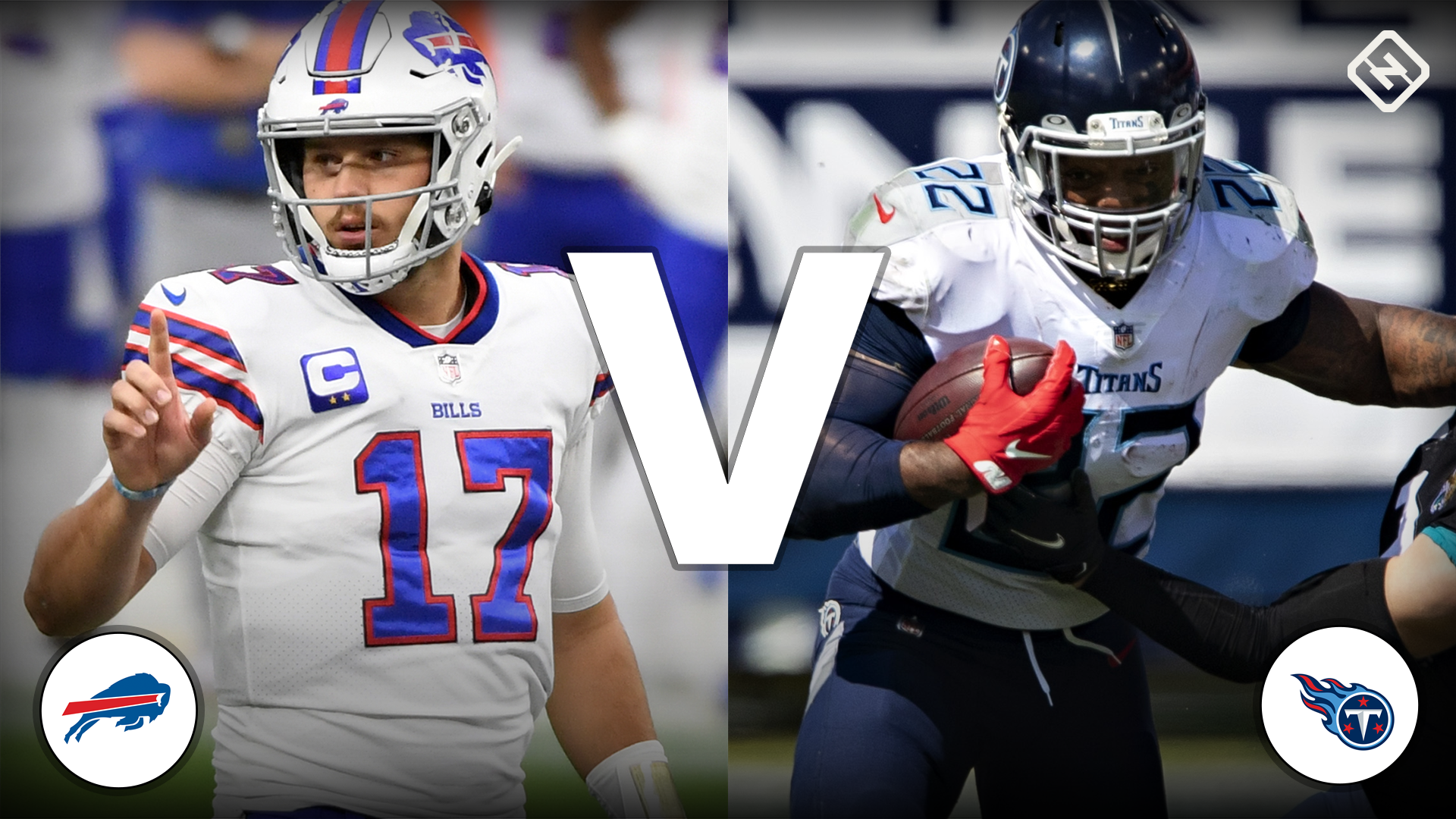 Football fans have been gifted with another night of NFL action, as the Bills (4-0) and Titans (3-0) go head to head in a rare Tuesday night matchup.

The game was originally scheduled for Sunday at 1 p.m., but will instead get a prime time spot after it was postponed to Tuesday at 7 p.m. due to Tennessee’s complications with COVID-19.

That means fans this week will still get a chance to see Buffalo quarterback Josh Allen, who some have labelled a dark horse MVP candidate. Through four games, Allen has led the Bills to an undefeated record, completing 70.9 percent of his passes for 1,326 yards, 12 touchdowns and just one interception. He also has three rushing touchdowns to boot.

Tennessee, on the other hand, might look a bit rusty after not having played since Week 3; the Titans’ Week 4 game against the Steelers was postponed until later this season. The key will be trying to limit the damage done by Allen and Stefon Diggs and control the time of possession by getting Derrick Henry (82 carries for 319 yards and two touchdowns) going on the ground.

Sporting News is tracking live scoring updates and highlights from Bills vs. Titans. Follow below for complete results from the NFL Week 5 game.

9:47 p.m. — Jeremy McNichols fumbles the kickoff and that’ll pretty much do it. Titans have it at the Bills’ 22-yard line.

9:08 p.m. — TOUCHDOWN TITANS. Tannehill hits Jonnu Smith on a slant after a roughing the passer on third down gave them a new set of downs. Tennessee leads 28-10 with 1:49 left in the third quarter.

9:04 p.m. — INTERCEPTION. Allen is picked off again by Butler, who nearly takes it to the house. Titans have it at the Bills’ 8-yard line, 3:05 left in the third quarter.

8:28 p.m. — TOUCHDOWN TITANS. Tannehill scrambles in untouched from 10 yards out and Tennessee leads 21-10 with 16 seconds left in the half. The Bills kneel it to run out the clock.

8:13 p.m. — A quick three and out for the Bills and the Titans get the ball back at their 15-yard line. That’s a 74-yard punt by Corey Bojorquez. Pat McAfee would be proud.

8:10 p.m. — The Titans stall out in plus territory and opt to punt over gambling a 55-yard attempt by Stephen Gostkowski. Bills have it at their 9-yard line, 3:55 remaining in the half.

7:39 p.m. — An ugly drive for Buffalo and Kalif Raymond returns the punt all the way to the Bills’ 30-yard line with 1:59 left in the first quarter.

7:26 p.m. — TOUCHDOWN BILLS. Isaiah McKenzie gets in the end zone on a jet sweep toss for a 3-yard reception. It’s tied up at 7-7 with 6:02 left in the first quarter. That was a nice bounceback drive by Allen.

7:08 p.m. — INTERCEPTION. Allen’s pass is bobbled by Andre Roberts and picked off by Malcom Butler, who takes it down to the Bills’ 16-yard line.

7:05 p.m. — The Titans win the toss and defer, so Josh Allen will lead the Bills’ offense out to start the game.

The Week 5 game between the Bills and Titans, originally scheduled Sunday at 1 p.m. ET, was moved to Tuesday at 7 p.m. ET in order to accomodate Tennessee’s dealings with COVID-19. The game will be broadcast on CBS and can be live streamed via fuboTV, which offers a seven-day free trial. For viewers in Canada, the game can be streamed on DAZN.