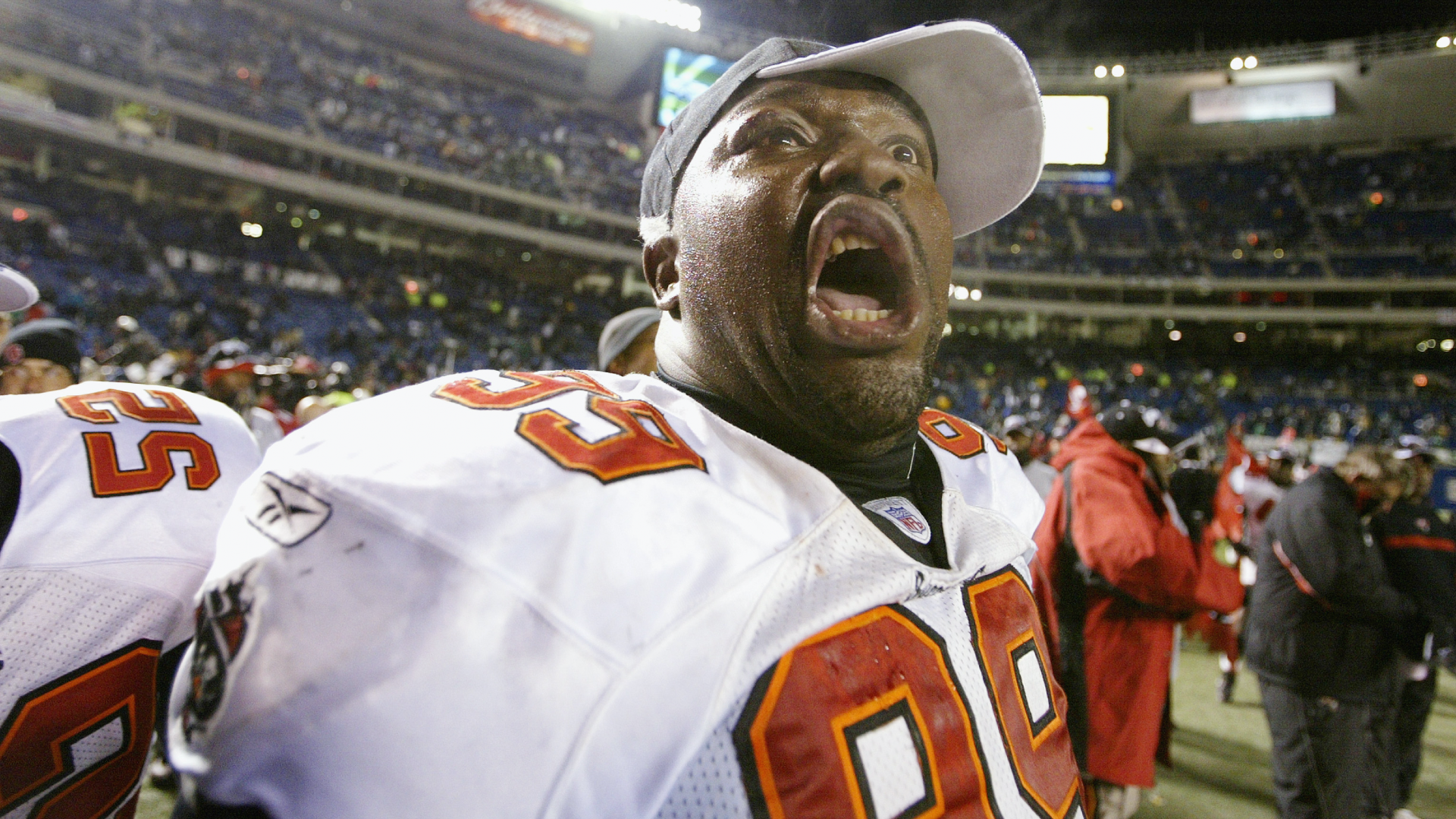 Hall of Fame defensive tackle Warren Sapp scoffed at Steve Smith’s TV analysis of the Buccaneers on Saturday, not happy the former Panthers receiver chose to attack his longtime team on NFL Network.

“I’m just gonna make a statement: When the playoffs come, the Tampa Bay Buccaneers are going to go get ran,” Smith said of the Buccaneers, who waxed the Lions in their Week 16 game. “They’re gonna get routed. I know I shouldn’t say this, but it’s going to be a good, old-fashioned a— whupping.”

Sapp, never one to keep his emotions hidden, responded to Smith on social media with a jab at Smith’s own postseason record. Unlike Smith, Sapp has a Super Bowl victory to his name.

Fans responded by pointing out that Smith had some pretty darn good individual performances in the playoffs. He’s a Panthers legend for a reason: In 11 career postseason appearances, Smith recorded 1,001 receiving yards and nine touchdown catches. He also ran for a score in 2005.

Sapp didn’t want to hear about those numbers, repeating to repliers that without a ring, Smith’s stats were hollow.

Few people would consider Smith a loser — he made the playoffs five times and gave Carolina an emotional edge it never possessed before he arrived — but if there was anyone with the credentials to talk down to Smith, it would be Sapp.

Just don’t expect Smith, also renowned for his trash talk, to drop the subject to Sapp if the Buccaneers indeed lose in their first playoff game this year.