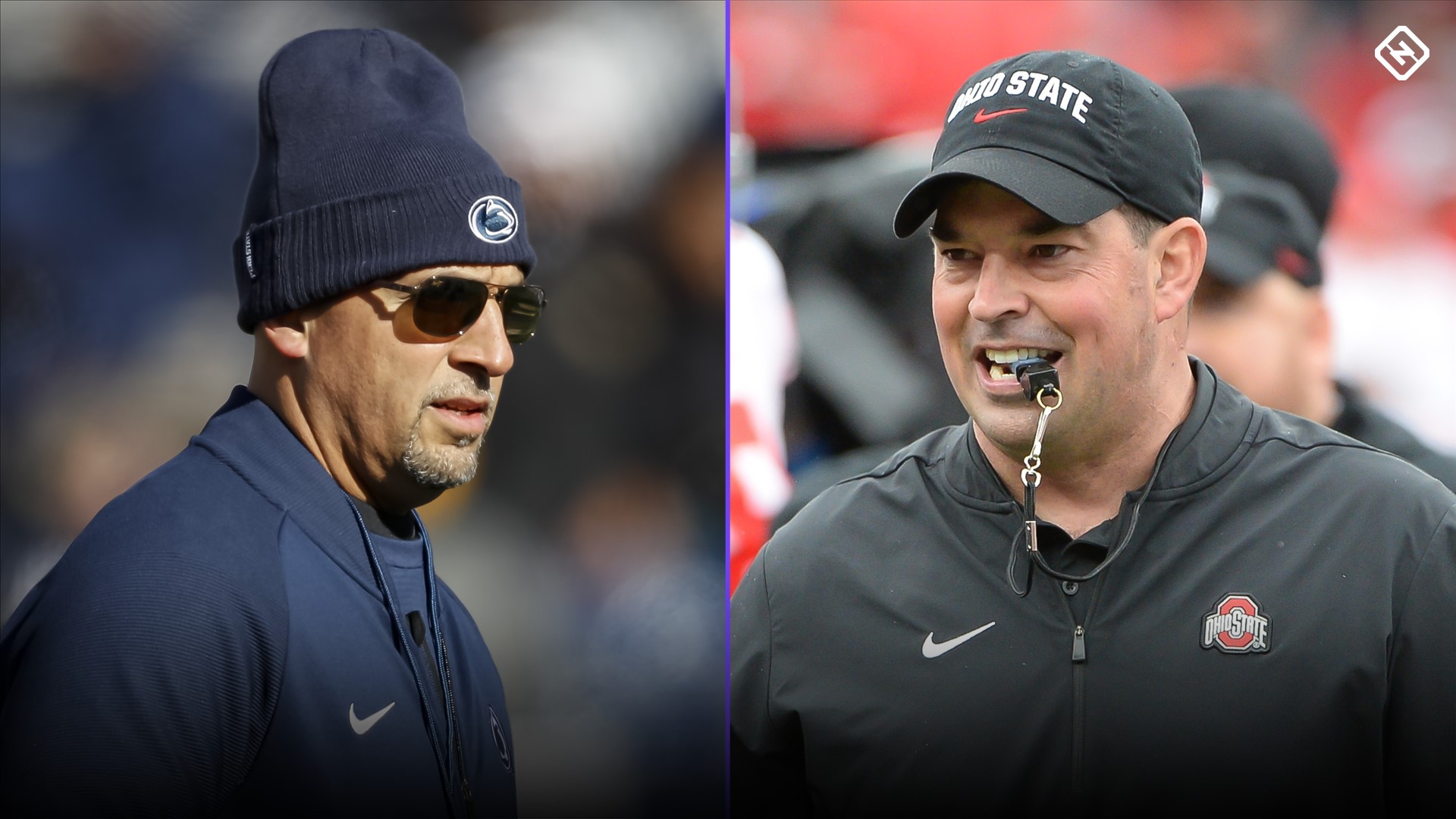 College football rounds out its October schedule with a Halloween slate that, on paper, looks like it won’t be too fearsome.

The only game between ranked opponents takes place between No. 3 Ohio State and No. 18 Penn State in University Park. Even this game will be missing its normal fanfare as a “White Out” game, however — Beaver Stadium will be devoid of fans amid the Big Ten’s new COVID-19 policy.

Elsewhere, look for unranked Texas to try and upend No. 6 Oklahoma State — and the Big 12’s hopes of reaching the College Football Playoff. Other games worth watching include the matchup between Arkansas (which seems better and better each week under Sam Pittman) and No. 10 Texas A&M. Memphis should provide a decent challenge to No. 7 Cincinnati, which looks like the best Group of 5 team this season.

Here’s the full college football Week 9 schedule for every Power 5 and top-25 team, including TV schedule, scores and how to watch every game live:

The Week 9 games involving ranked teams will be broadcast live on national TV; ranked games will appear on ESPN and ESPN2; ABC; CBS Sports Network; Fox and Fox Sports 1; and the SEC, ACC and Big Ten networks. Live streaming options include WatchESPN, CBS All Access, or fuboTV, which offers a seven-day free trial.