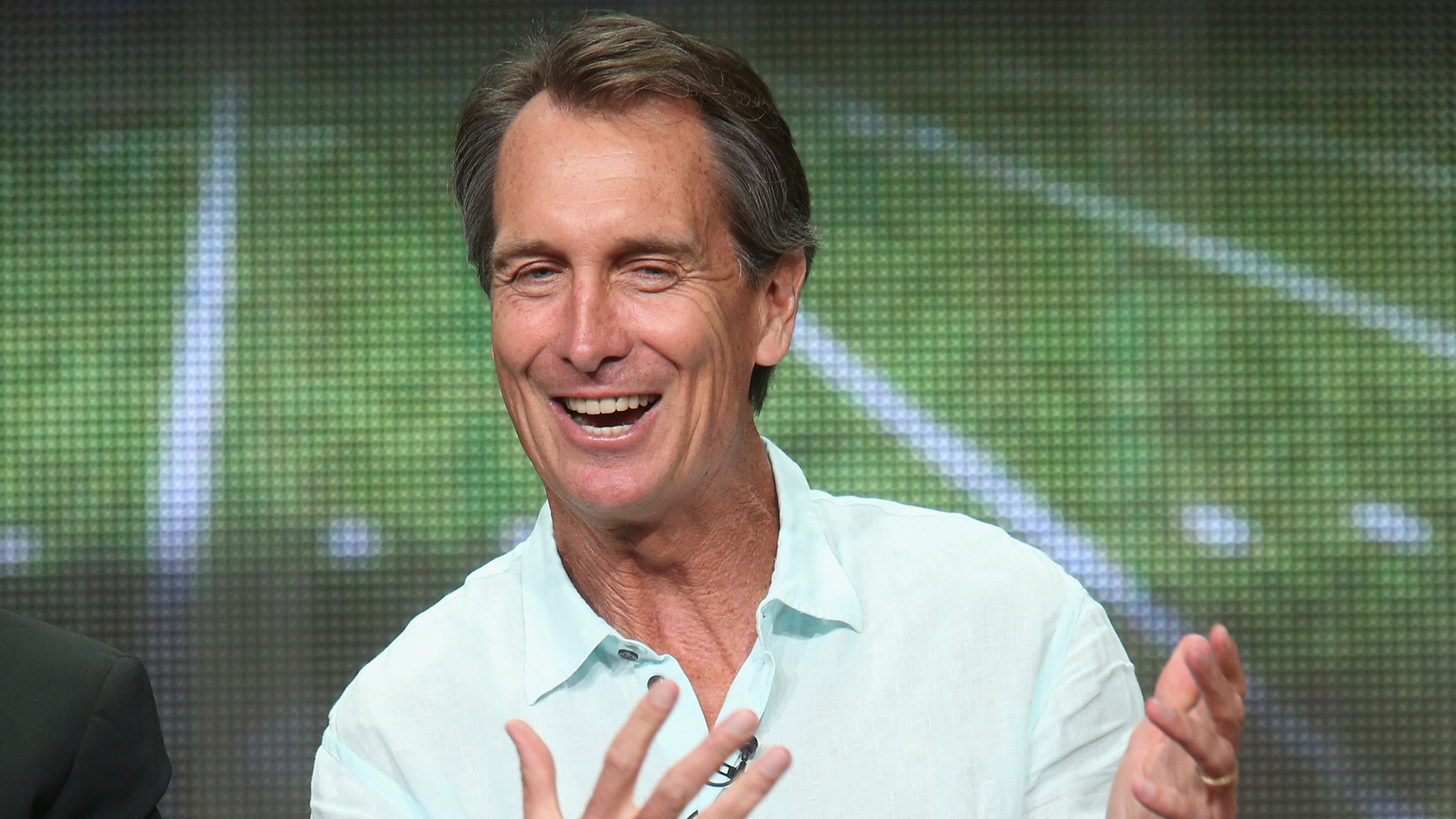 Cris Collinsworth didn’t need any fancy Pro Football Focus numbers to point out the obvious problem with the Washington Football Team’s win over the Eagles.

Philadelphia coach Doug Pederson replaced starting quarterback Jalen Hurts in the fourth quarter of Sunday night’s game with little-used backup Nate Sudfeld, and that transition went about as well as expected. Sudfeld finished 5-of-12 for 32 yards with two turnovers, leading to accusations of tanking because Philly only trailed by three points when Sudfeld took the field.

The loss guaranteed the Eagles would pick sixth at the 2021 NFL Draft, whereas a win would have dropped them down to ninth. Additionally, a Philadelphia victory would have given the Giants the NFC East title via a tiebreaker.

MORE: Will the Eagles trade Carson Wentz this offseason?

During the “Sunday Night Football” broadcast, Collinsworth couldn’t hide his frustration. While the NBC analyst didn’t use the dreaded T-word, he did echo the sentiment of bewildered football fans everywhere.

“I agree under the circumstances, absolutely,” play-by-play announcer Al Michaels added. “[If] they’re getting blown out, yeah [bench Hurts]. And we mentioned yesterday, Doug said he wanted to get Sudfeld into the game. But in this circumstance? Come on.”

Earlier in the fourth quarter, Collinsworth joked (or maybe didn’t joke?) that he could be receiving a few messages from the league office regarding his commentary.

“Al, I’m gonna take this one step further, as if I haven’t gone far enough yet. … I’m trying not to get fired tonight,” Collinsworth said. “But, if this had been the Dallas Cowboys that had won today, can you imagine the conspiracy theories and the things that would be going on right now between those two organizations?”

When asked about the decision to toss Sudfeld into the game, Pederson told reporters he was “coaching to win” and Sudfeld deserved the “opportunity to get some snaps.” He also pushed back on any tanking talk, noting that veterans such as Zach Ertz, Brandon Graham and Darius Slay played in the season finale.