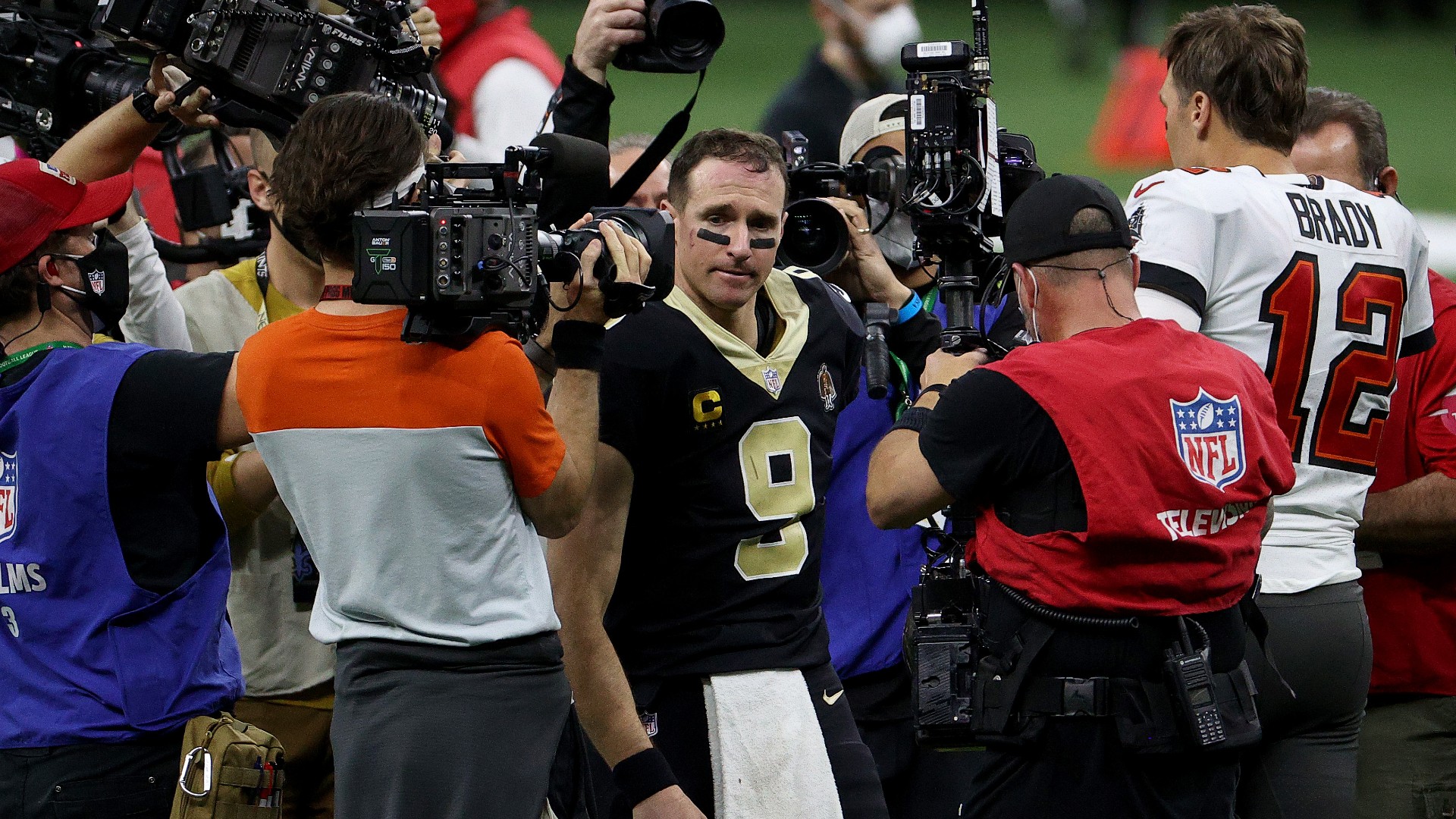 Saints quarterback Drew Brees played through more than just his broken ribs and collapsed lung in 2020 — as if that wasn’t a difficult enough feat on its own.

Brees’ wife, Brittany Brees, posted on Instagram Wednesday that the longtime New Orleans quarterback also played through a torn rotator cuff and torn fascia in his foot. Here’s her post (via Colin Dunlap, host of Pittsburgh radio show The Fan):

MORE: Is Drew Brees retiring? What we know about Saints quarterback’s plans for 2021

If Brittany Brees’ post is to be believed — there’s no reason to think she would fabricate any of the info mentioned — then it makes Brees’ 20th and presumed final season even more impressive. He missed five games this season after suffering a collapsed lung and multiple broken ribs on both sides of his rib cage in a 38-3 rout of the Buccaneers in Week 9; he attempted to play the following week but was replaced in the second half by Jameis Winston.

That game isn’t enough to tarnish what has been a Hall of Fame career, however. That he could play through so many injuries — reported or otherwise — only adds a superhero mystique to it.