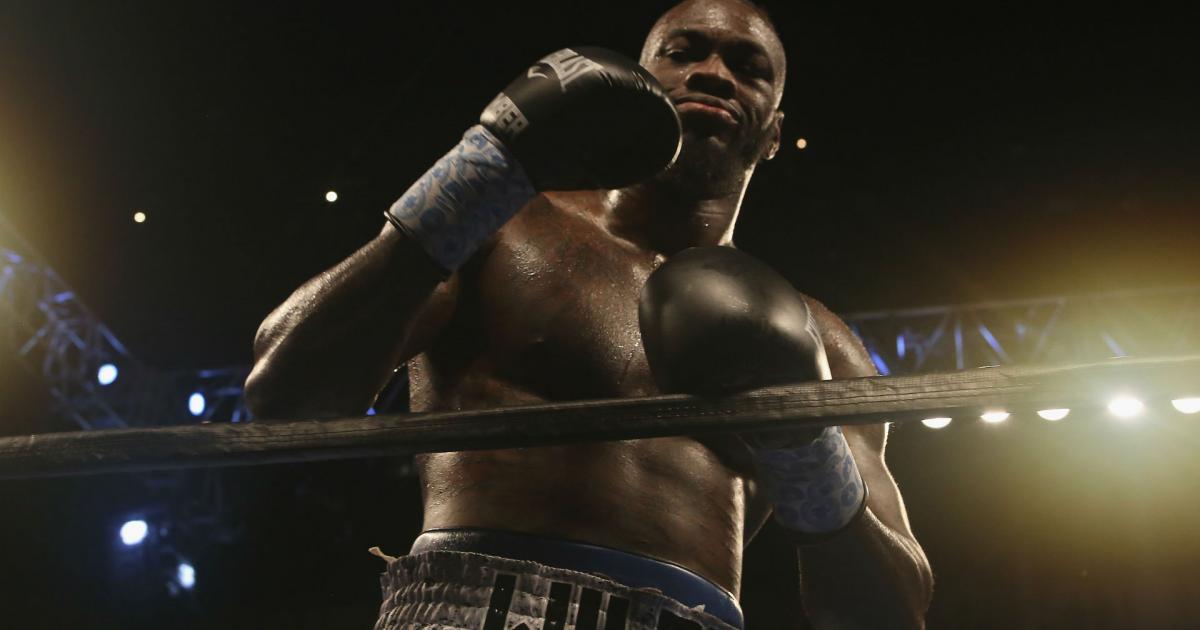 Deontay Wilder has accomplished a lot in boxing. “The Bronze Bomber” is a former WBC heavyweight champion, and his power, which has resulted in 41 wins via knockout, has instilled fear into the hearts of his opponents.

So, how does he want to be remembered?

The 36-year-old just finished a trilogy with Tyson Fury where he went 0-2-1. He’s close to retiring (“85 percent out, 15 percent in”), but Wilder still has a bit more left in the tank. He will return to the ring Oct. 15 to face Robert Helenius at Barclays Center in Brooklyn, N.Y. A win will bring him one step closer to title contention again.

On this video episode of Fightin’ Words, The Sporting News’ Andreas Hale talks with Wilder about the significance of the statue in Alabama that was crafted in honor of his achievements. Wilder also discusses his music career and why his return to the ring is not about the money but rather the people who support him and those that he can help.