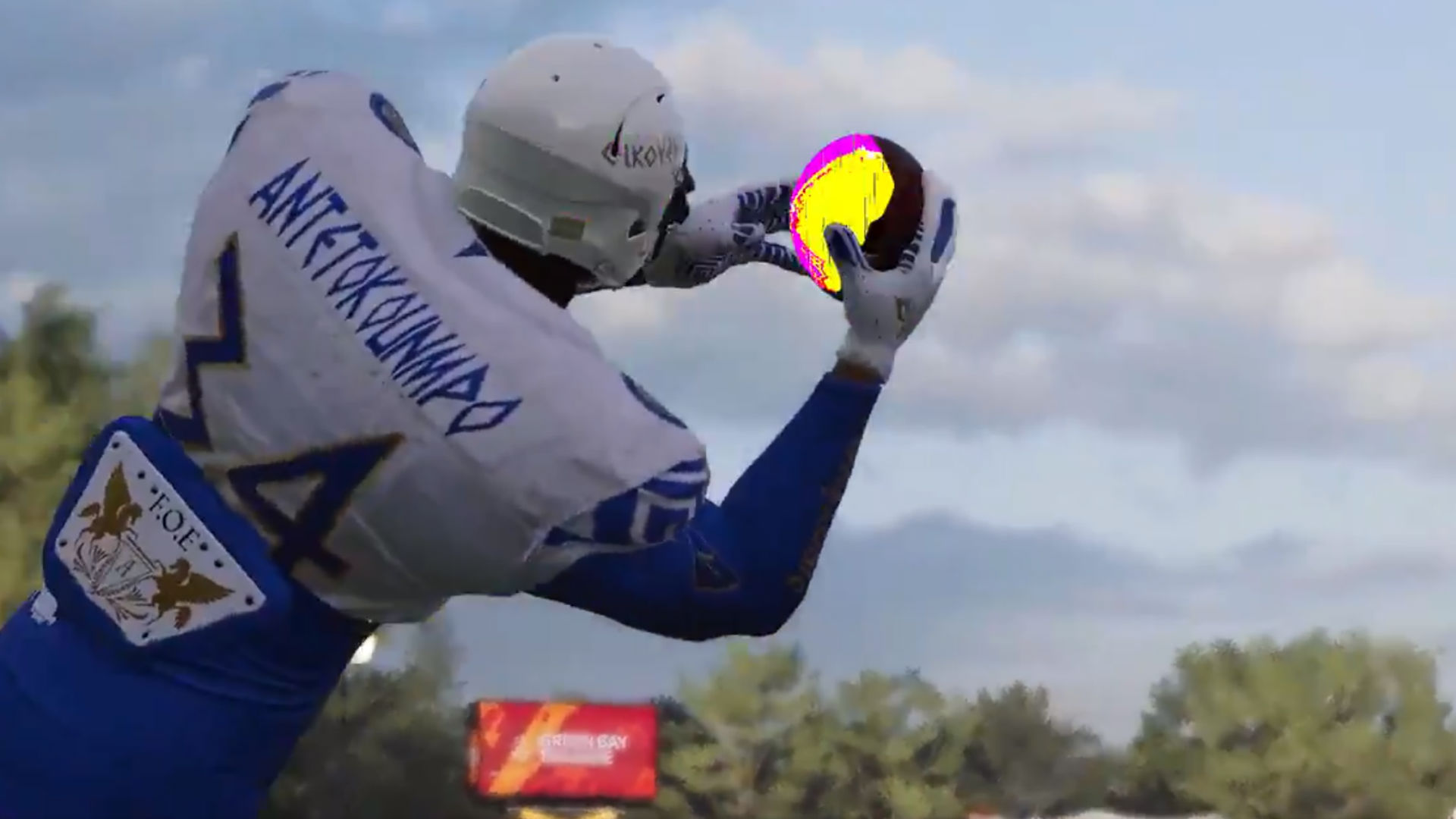 Giannis Antetokounmpo is already one of the “NBA 2K” series’ most unstoppable players. Now the Bucks’ star will get a chance, alongside his brothers, to try to do the same in EA’s “Madden NFL 21.”

EA Sports announced Thursday that Antetokounmpo and his brothers, Kostas and Thanasis, will be added to “The Yard” mode of “Madden NFL 21.” “The Yard” is a 6-on-6, backyard-style game in the mold of the old “NFL Street” video games. Giannis Antetokounmpo, known as the “Greek Freak,” announced the news in a 15-second video posted to his Twitter account.

EA Sports mentioned the Greek heritage in its release: “To pay homage to where the Antetokounmpo Brothers fell in love with basketball, custom gear displaying nods to their childhoods in Greece will be available in The Yard as well.”

The closest Giannis has ever come to playing football professionally was a 2018 pass he made to Khris Middleton for a dunk. On a loose rebound, Antetokounmpo had to reach down, and as Middleton streaked the other way down the floor, Antetokounmpo threw the ball between his legs, like a football center snapping the ball.

Giannis was a repeat MVP selection during the 2019-20 NBA season, while also claiming his first Defensive Player of the Year honors. Thanasis was Giannis’ teammates on the Bucks, who were knocked out of the playoffs by the NBA finalist Heat. Thanasis averaged 2.8 points per game this season.

Kostas is the only Antetokounmpo brother still alive in the postseason as a member of the Lakers. Kostas hasn’t played in the playoffs after averaging 1.4 points per game in five regular season games.