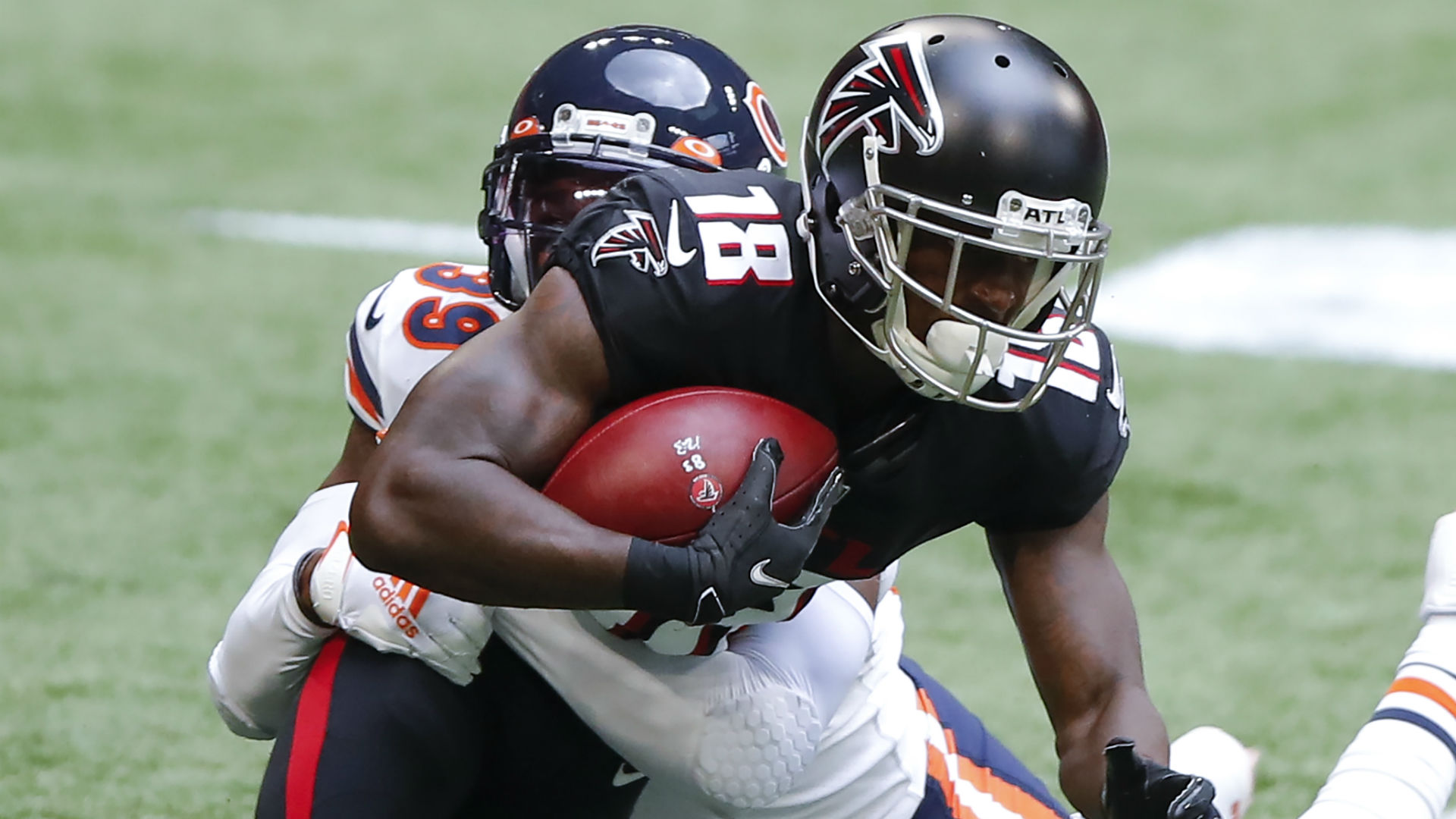 Calvin Ridley, fantasy football’s No. 1 wide receiver through the first three weeks, is “questionable” for Monday night’s game against the Packers because of an ankle injury. Naturally, his owners are nervous, looking for the latest updates and wondering if they should alter their start ’em, sit ’em decisions in case he’s out. Fortunately, it looks like he’ll be active, but a trip to the waiver wire to find emergency replacements isn’t a bad idea.

We’ll be here providing the latest news about Ridley right up until the active/inactive report is released at around 6:45 p.m. ET on Monday. For more fantasy news, follow us on Twitter @SN_Fantasy.

Ridley (ankle) missed practice on Thursday before getting in limited sessions on Friday and Saturday. There hasn’t been any serious chatter about Ridley missing Monday night’s game, so his owners can feel reasonably secure that he’ll be out there.

Ridley has been one of the best receivers in the league this year, opening with a pair of two-TD games and three-straight 100-yard games. He’s a must-start whenever he’s active.

If Ridley is out, Olamide Zaccheaus would likely see the biggest bump in playing time, but Brandon Powell could also fill in, too. If you’re really in a bind and looking for a fill-in, you could also consider Packers’ TE Robert Tonyan or WR Darrius Shepherd (assuming WR Marquez Valdes-Scantling is already owned in your league). There are also some potential streams from the Patriots-Chiefs game, assuming that gets played, including Mecole Hardman and N’Keal Harry.