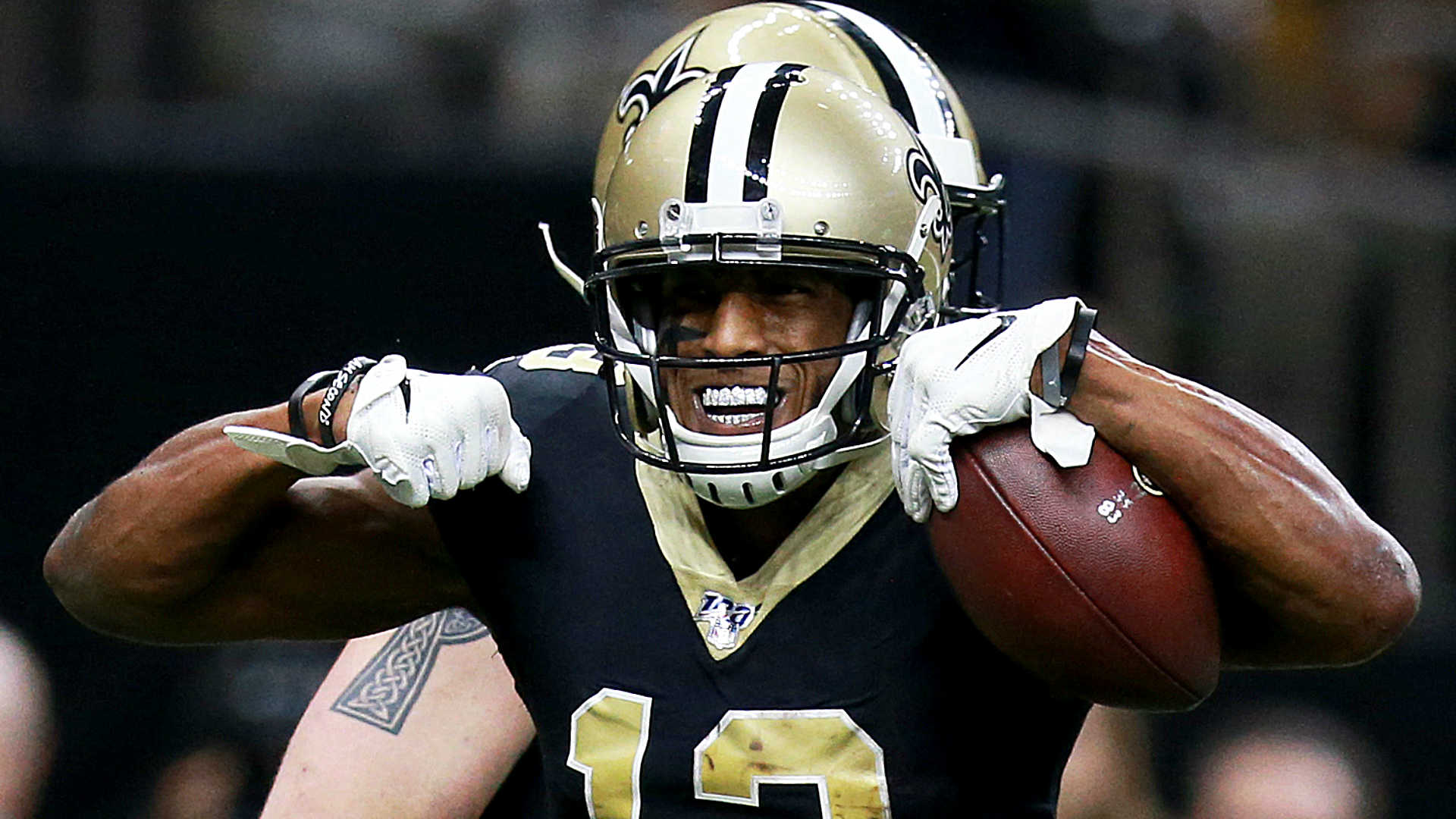 Fantasy football owners who used first-round picks on Saints star Michael Thomas have been desperate to get their top wide receiver back after he suffered an ankle injury in Week 1, and after another week of limited practices, he’s officially “questionable” for New Orleans’ Monday Night Football showdown with the Chargers. It’s likely Thomas will be a game-time decision, so any updates ahead of time will be key in making Week 5 start ’em, sit ’em decisions.

We’ll be here providing the latest news about Thomas right up until the active/inactive report is released around 6:45 p.m. ET on Monday, so check back for updates. For more fantasy news, follow us on Twitter @SN_Fantasy.

Thomas (ankle) looked to be on track for playing last week after getting in limited practices, but he was ultimately held out of action. This week, he’s gotten in a similar workload in practice, and while many assume he’ll play, it should be noted that New Orleans has a Week 6 bye. If the Saints held him out again, that would give him six full weeks of rest until playing in Week 7. The Packers did something similar with Davante Adams last week, resting him through their bye despite Adams himself saying he was ready to play.

If Thomas is active, he’s a must-start against a Chargers defense that was just shredded for five passing touchdowns by the Bucs. If he’s out, Tre’Quan Smith would once again start in his place and merit a WR3 spot in fantasy lineups. Thomas’ presence knocks Smith out of fantasy consideration, though it doesn’t have much of an effect on Emmanuel Sanders, who remains a boom-or-bust WR3. Drew Brees would likely be the biggest beneficiary of Thomas suiting up, as he’d be a much safer QB1 with his All-Pro WR back.

Fantasy owners holding out for Thomas have a few other options if he’s inactive. Smith would be the first pivot, but any of the Chargers’ secondary receivers (Jalen Guyton, Tyron Johnson, Mike Williams if he’s active) could also be picked up in a pinch. Cole Beasley, Gabriel Davis, and Kalif Raymond are also in play on Tuesday night.

It’s also possible we’ll know Thomas’ status before the Broncos-Patriots game kicks off at 5 p.m. ET on Monday. If we know Thomas is out before that game, N’Keal Harry and Tim Patrick make for solid replacements.