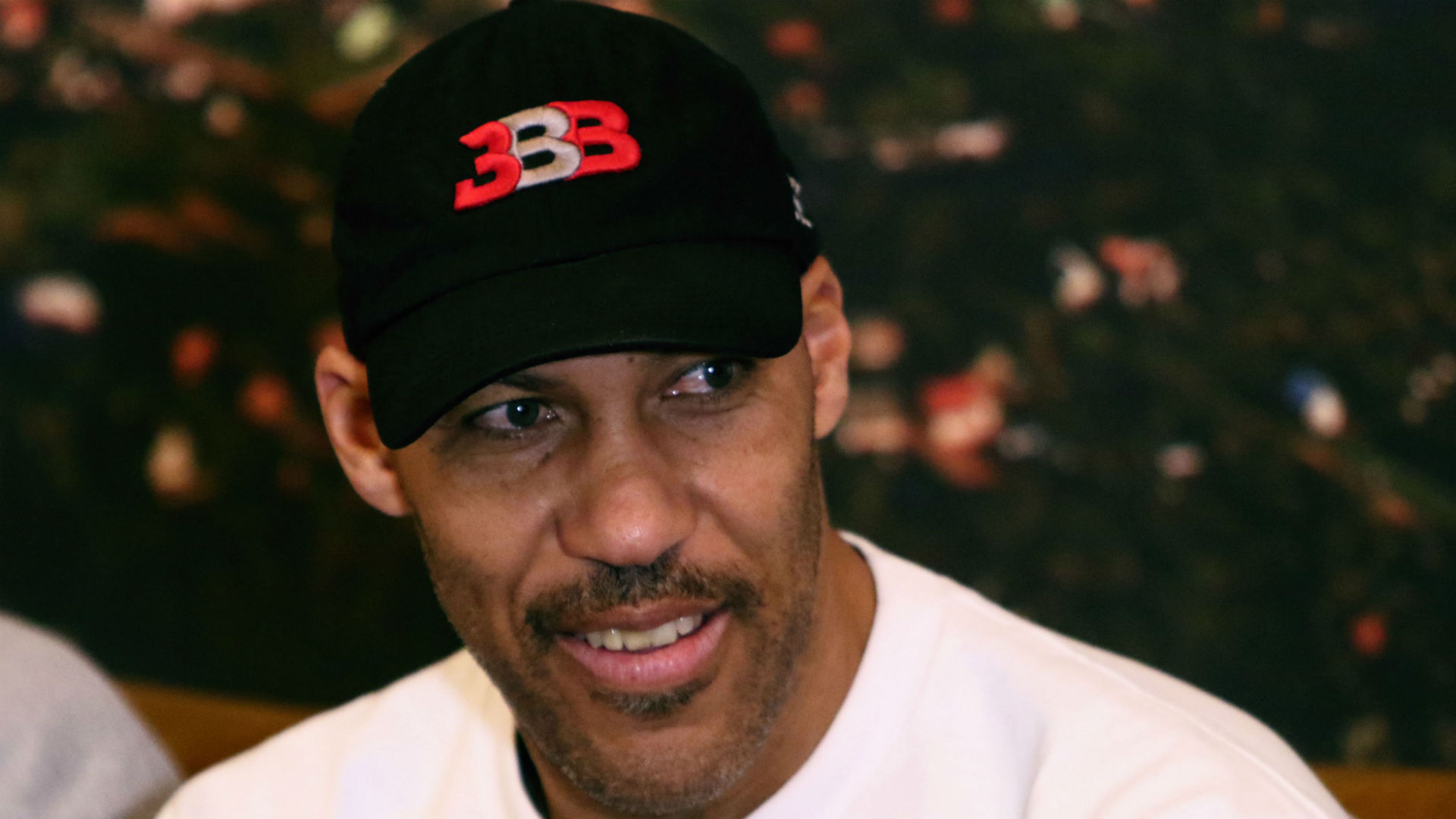 Of course LaVar Ball was going to sound off about his son LiAngelo reportedly being waived by the Pistons over the weekend.

Ball the elder got the chance during a Bleacher Report AMA on Monday, and in typical LaVar fashion, he gave an entertaining answer.

@jdaniel29: Thoughts on LiAngelo getting waived by the Pistons?

I definitely have thoughts on that. The people in Detroit are great. I love the fans, but the franchise over there is raggedy as hell. They don’t know a good player. I was giving them a Lottery pick for free! Has the skills to play and the notoriety to bring everybody to the game. How do you throw that out the window? They’re gonna learn the hard way. My boys are gonna end up together playing somewhere. Gelo can shoot the lights out. That was raggedy what they did. But hey, they’re gonna learn the hard way.

And now the words “raggedly as hell” are attached to an NBA franchise.

The Athletic reported Sunday night that LiAngelo Ball was one of three players waived by Detroit following its second game of the NBA preseason. The team has not announced the moves. Ball, 22, the middle brother between Pelicans guard Lonzo Ball and Hornets rookie guard LaMelo Ball, did not play for Detroit in either of the games after signing an Exhibit 10 contract with the team on Dec. 2. He was listed as “DNP – Injury/Illness” in the box score for Sunday’s exhibition vs. the Knicks. Ball underwent ankle surgery in 2019.

With LiAngelo reportedly on waivers, should the Hornets claim him and put him on the roster with LaMelo?

Why, of course, says their dad. And why stop there, he wonders.

@mcjeffrey Will Lamelo play for the Miami heat ever?

I don’t think so. This is a good situation. Melo with Charlotte. If that franchise do the right thing, and trust and believe what I’m telling them and get all three of my boys. They got Melo, now go get Gelo and then the next year get Lonzo. I guarantee that franchise will win a championship. I know how my boys play. Last time they were together they were babies and they were perfect. They ran through the high school scene like it was nothing. So as grown men their chemistry is so good, but people have never seen them play together as grown men. Ain’t gonna be sky’s the limit, there ain’t no limit if my boys play together.