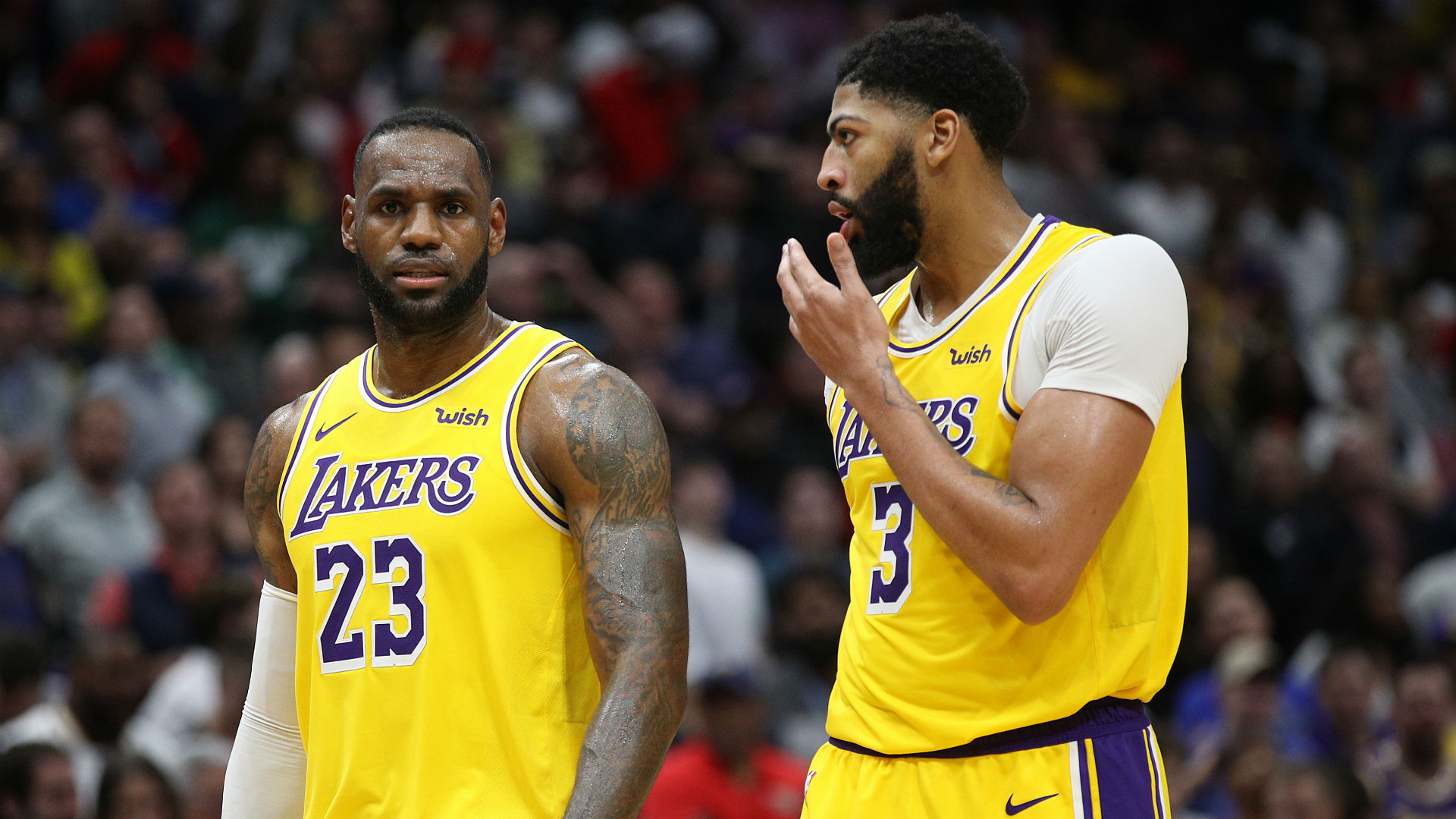 LeBron James and Anthony Davis will miss the Lakers’ preseason opener against the Clippers on Friday.

The Lakers continue their preparations for the 2020-21 season with a clash against the Clippers, just 61 days after winning the championship.

With three more exhibitions to follow before they begin their season against the Clippers on Dec. 22, the Lakers will be without their two stars on Friday.

“Anthony and LeBron will not play and some of the new guys are still to be determined,” Lakers head coach Frank Vogel told reporters on Thursday.

“We haven’t made final decisions on which guys are going to play which games other than Anthony and LeBron will not play tomorrow.”

After facing the Clippers again on Sunday, the Lakers will meet the Suns twice prior to their season opener.

Vogel is unfazed about the result on Friday, saying he wanted his team to build fitness.

“For me, it’s really just about our guys getting some opportunities to grow their conditioning, to get used to the game environment of no fans in the building, in an arena,” he said.

“And, for our guys to get their feet wet in terms of the habits that we’re trying to build in training camp.

“It really isn’t about winning or losing, especially this early on in the preseason, it’s about getting everybody the right opportunities, enough work but not too much work and that’s what’s going to be a successful game for me.”