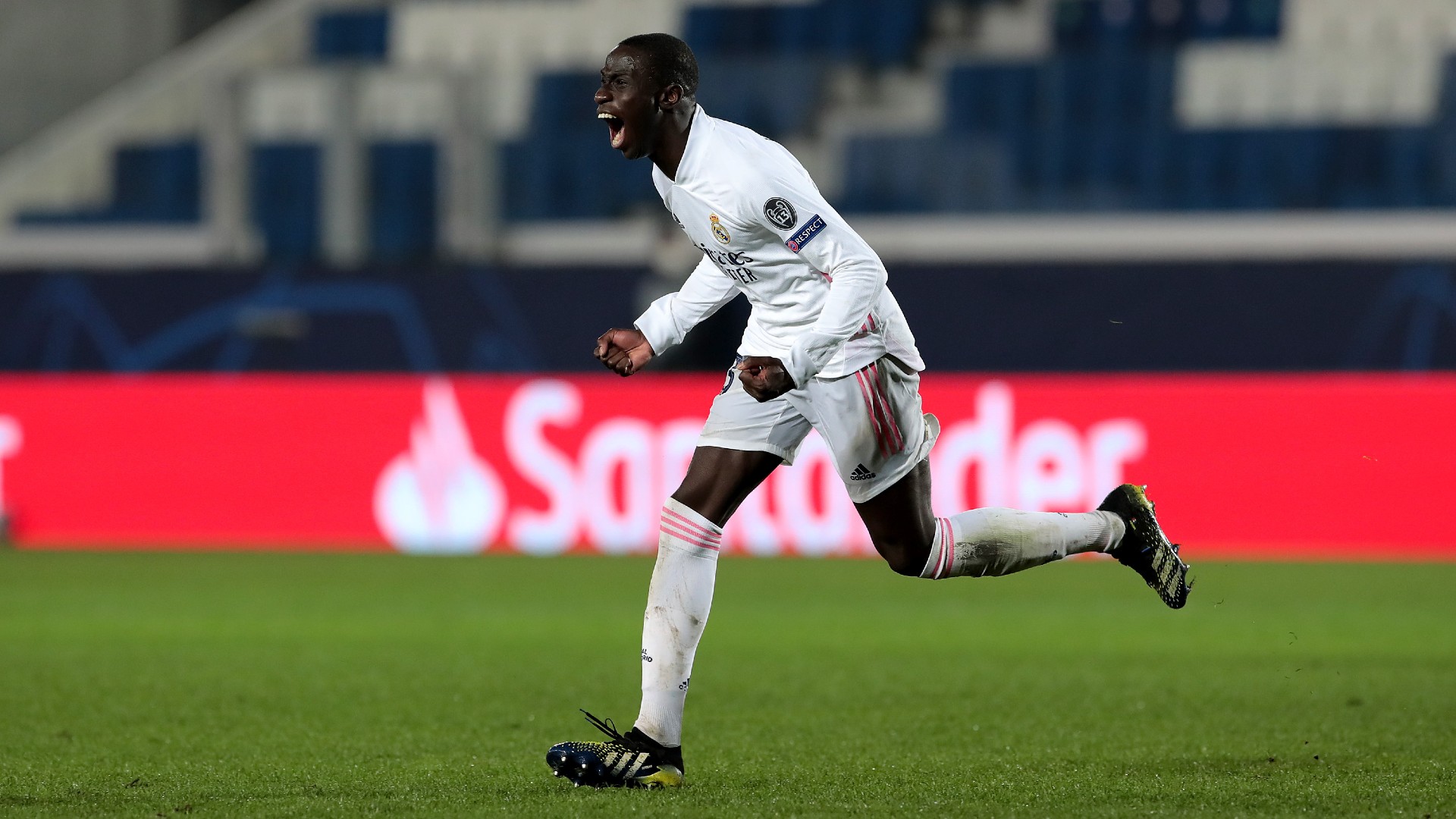 Real Madrid defender Ferland Mendy admitted he was not sure how to mark his first goal in European competition after providing the Merengue with a crucial away strike against Atalanta on Wednesday.

The left back came up with the only goal of Madrid’s 1-0 victory with just four minutes remaining after the visitors had played almost the entire match with a one-man advantage due to an early red card for Remo Freuler.

Defeat at home means Atalanta must score at least twice in Madrid should it hope to win the tie without a penalty shootout.

Amid the euphoria of sealing his team’s last-gasp victory, Mendy confessed that he was at a loss after seeing the ball go in.

“I didn’t even know how to celebrate because it was my first-ever European goal,” he told reporters after the final whistle.

Coach Zinedine Zidane, though, warned that the tie was far from over.

“It took us some time, but we scored a very important goal. This is a good result,” he said.

“Isco played a good game, we got ourselves a good result, but the tie isn’t over yet.

“We played a very strong team, defensively they played well. And the most important thing is the win. We didn’t concede and we know there are lots of injuries but we’re not giving many chances away.”

The last two seasons have seen Mendy come to the fore at left back, a spot that had been the personal property of Brazil ace Marcelo at the Santiago Bernabeu for over a decade.

Marcelo has been restricted to just 10 appearances in all competitions this term and was not on the bench for Wednesday’s match as he continues his recovery from a muscle injury.

Mendy, who joined Madrid from Lyon in the summer of 2019, now appears to be the undisputed starter for Zidane on the left side of defense, and recent transfer gossip suggests that Marcelo will be allowed to leave at the end of the season, with Juventus one of the clubs touted as a possible destination for the 32-year-old.