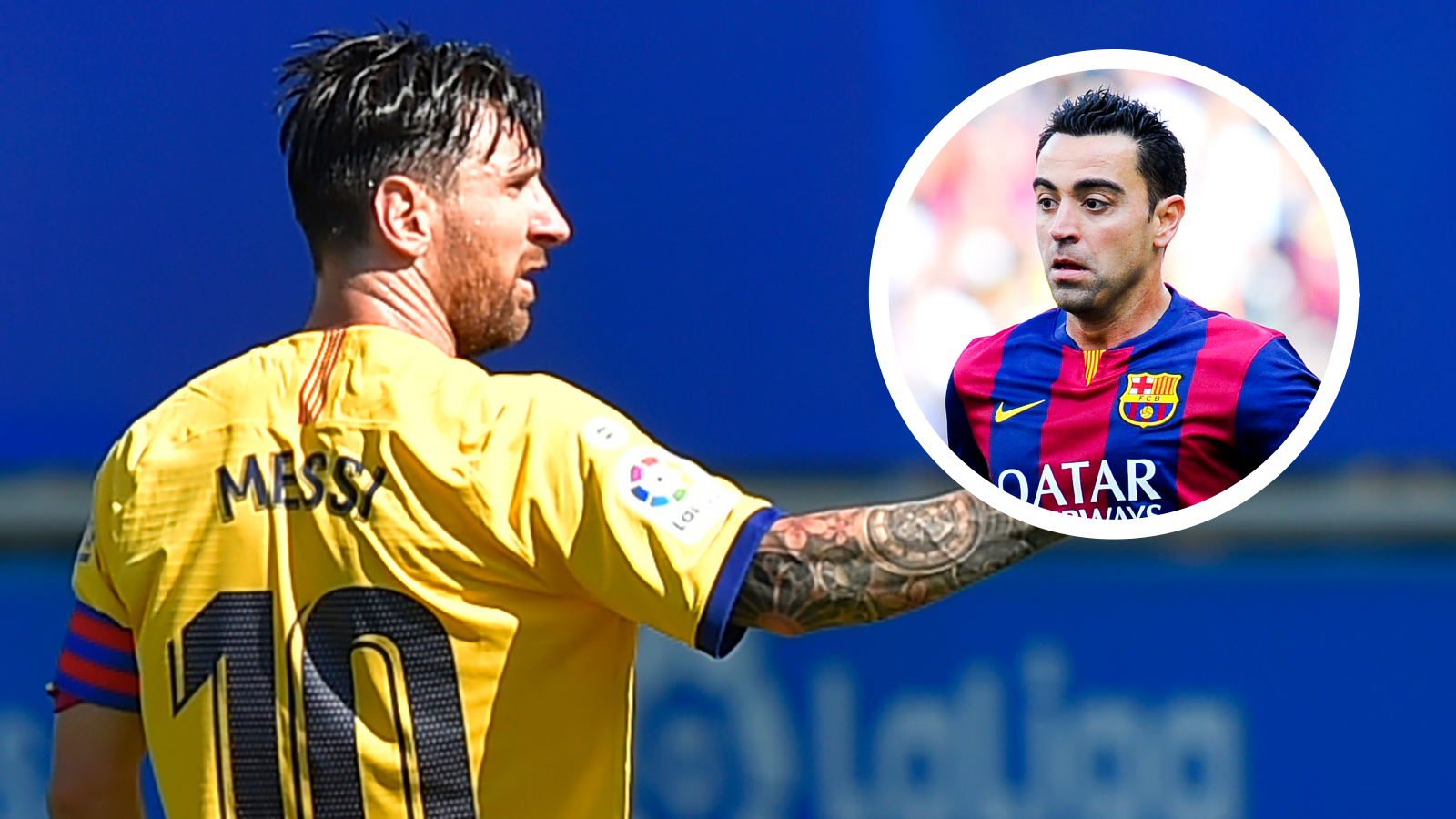 Lionel Messi stands on the brink of another notable record at Barcelona, with the Argentine icon matching Xavi’s haul of 505 La Liga appearances for the club.

The six-time Ballon d’Or winner was named in Ronald Koeman’s starting XI for a meeting with Alaves on Saturday, a game in which he scored twice in a 5-1 win.

That outing has taken him level with a former team-mate when it comes to league outings for the Blaugrana, with it possible that the history books will be re-written against Cadiz on February 21.

How many appearances has Messi made for Barcelona?

An all-time great is now up to 759 appearances for the Liga giants across all competitions.

He is fast closing in on Xavi’s record tally in that department, with another product of the famed La Masia academy taking in 767 games during his time at Camp Nou.

Messi will be expecting to pass that mark this season, with the South American continuing to see records tumble around him.

He has hit 651 goals for the club so far, with that stunning return seeing him surge clear at the top of the scoring charts.

Sergio Busquets is fourth and now up to 399, while former captain Carles Puyol completes the top five on 392.

Gerard Pique is the only other current player in the top 10, with 354 La Liga games to his name, and he will hope to still have plenty more left in him yet.

When did Messi make his La Liga debut?

Frank Rijkaard handed him a further six outings in the league that season, with the precocious talent quickly cementing a regular role.

Over the course of the past 16 years, Messi has helped the Blaugrana to 10 league titles and four Champions League crowns.

It remains to be seen how long Messi will be sticking around at Camp Nou and how high he will raise the appearance bar.

His contract is due to expire in the summer and no extension to that deal has been agreed as yet.

Goal has learned that the 33-year-old will not be making a decision on his future until the 2020-21 campaign comes to a close, with Paris Saint-Germain and Manchester City said to be heading a queue of suitors that are ready to pounce if an exit door does swing open.