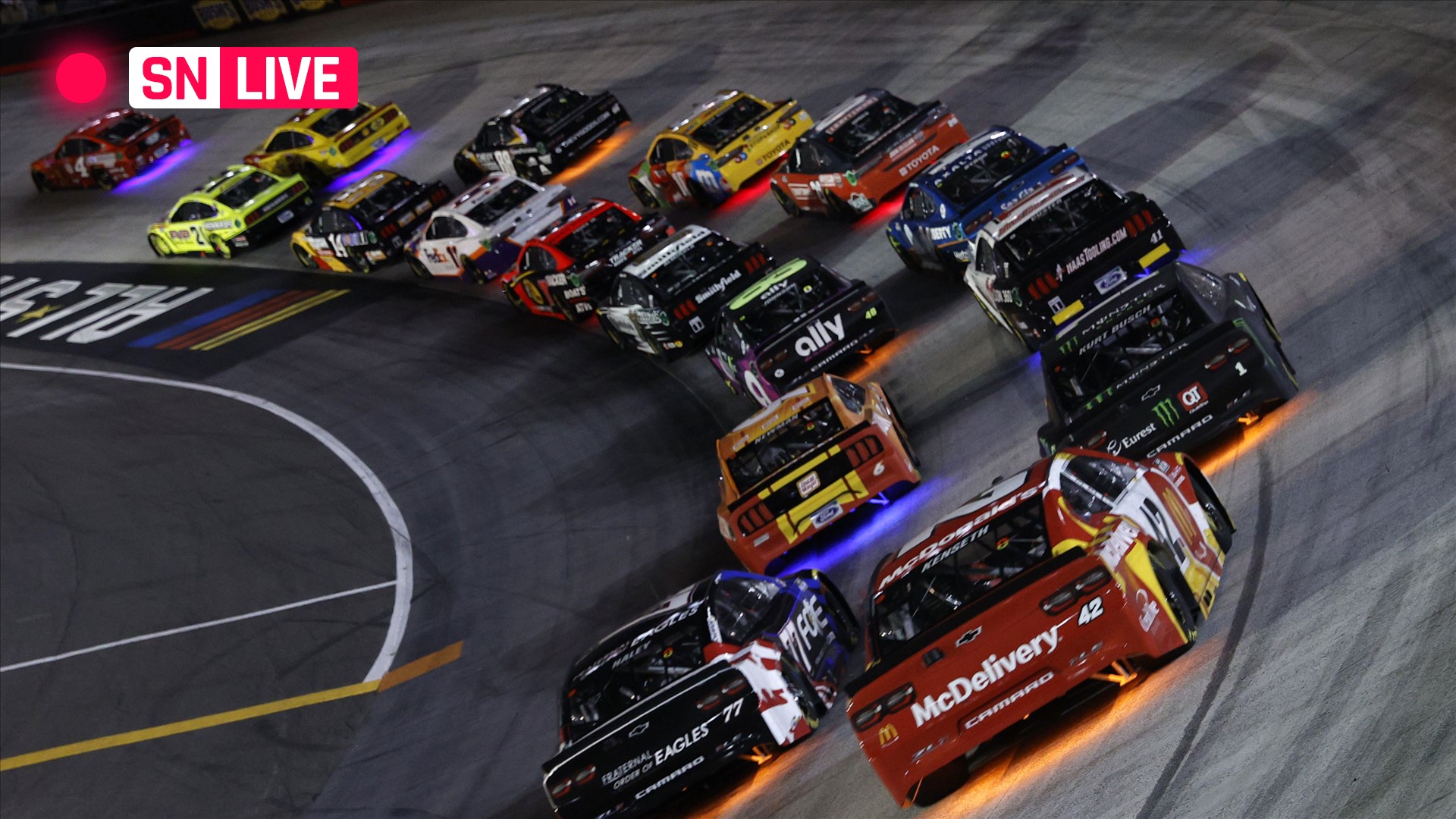 For only the third time in history but for the second year in a row, the NASCAR All-Star Race will not be held in Charlotte.

Instead, the most accomplished active drivers will converge on Texas Motor Speedway in Fort Worth, Texas, for the 150-mile race.

In addition to the new location, there is also a new format. The field will be inverted several times after stages, with the inversion randomly chosen from the eighth and 12th positions after the first and third rounds and the entire field being inverted after the second round. For Round 5, the lineup will be set based on cumulative finish from the previous four rounds, and Round 6, a 10-lap shootout, will be set based on where cars finish at the end of the fifth round.

“Drivers and pit crews better pack their lunch pails because they are going to have to work extremely hard to earn the honor of celebrating in Victory Lane,” Texas Motor Speedway president and GM Eddie Gossage said, according to NASCAR.com. “This is a full metal rodeo for a big ol’ bag of dough.”

Sporting News will provide updates and highlights throughout the All-Star Open qualifying race and the 2021 NASCAR All-Star Race.

6:20 p.m.: Ross Chastain takes the lead over Reddick late and advances to the All-Star race with the Round 1 win.

6:17 p.m.: On the FS1 broadcast, Reddick said that the track is “really slick for me” even as he’s in the lead. He’s up front with three laps to go.

6:15 p.m.: Daniel Suarez got caught up in Jones’ crash and both drivers are knocked out with damage to both cars.

6:13 p.m.: Just about as soon as the green flag comes back out, Jones spins out trying to push for second. Caution flag back out, third already in the 20-lap first round.

6:13 p.m.: Green flag back with seven laps remaining. Reddick remains out in front with Chase Briscoe and Erik Jones right behind him.

6:07 p.m.: The green flag is back out and Tyler Reddick is keeping his lead from the start. Buescher spins out early after the green flag comes out, and this race is back under a caution.

6:02 p.m.: A caution flag is out as Bubba Wallace spins out. It appears there was no contact to cause the spin.

6 p.m.: The green flag is being waved and the NASCAR All-Star Open is undereway.

5:49 p.m.: Brigadier General Lisa M. Craig has given the drivers at the All-Star Open the instruction to start their engines.

5:41 p.m.: Some early news on positioning for the start of the All-Star Open.

The green flag for the Open, a qualifying race for drivers who didn’t automatically make the All-Star field, will wave shortly after 6 p.m. ET. The Open will set the 18th through 20th positions in the 21-car field.

The 21st and last spot in the field will go the winner of an online fan vote. If the top vote-getter also wins a stage in the Open, then the driver with the second-most votes will get in, and so on, until a driver is chosen.

The All-Star Race is scheduled to start at 8:10 p.m. ET. As of Saturday night, the weather was expected to cooperate. The National Weather Service’s nighttime forecast for the track in Fort Worth, Texas, was for clear skies and a low temperature in the low to mid-70s. Daytime temperatures were expected to reach the mid- to upper 90s, however, and the heat index was forecast to climb over 100 degrees.

The draw for the starting lineup took place Tuesday. Below are the results: