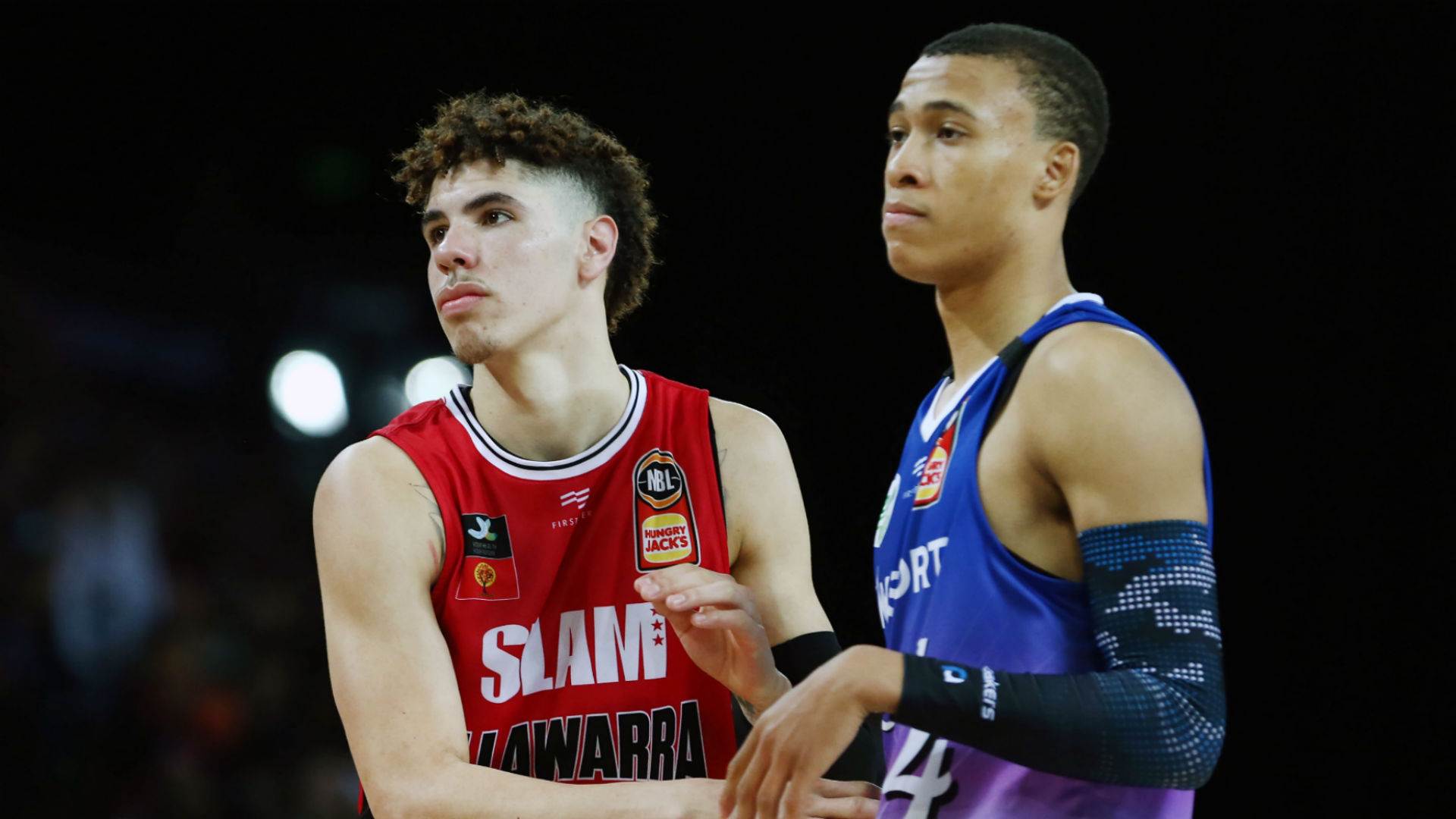 The 2020 NBA Draft is perfectly befitting of the year.

With tons of movement along the draft order prior to tonight’s selection show, the board could break any number of ways, . Once considered the no-doubt No. 1 overall pick, LaMelo Ball (of “Ball in the Family” fame), is slotted to go anywhere from No. 1 to No. 3 overall, with Memphis center James Wiseman sandwiched in between.

The draft also features a bevvy of intriguing international prospects, headed up by Deni Avdija (Maccabi Tel Aviv), who many expect to be a top-10 pick. Also garnering interest is French guard Killian Hayes, who could go in the top 10, but has questions about his outside shooting that could limit teams’ interest.

Below is a compilation of some of the latest mock drafts heading into the 2020 NBA Draft on Wednesday night.

Please note: Most drafts compiled herein where published prior to the morning of the draft, with NBA teams still shifting around within the draft order.

— With the Raptors likely losing one or both of Marc Gasol and Serge Ibaka in free agency, Toronto selection Isaiah Stewart could fit seamlessly into a starting lineup that needs some size.

— Cole Anthony ends up in New York — but with Brooklyn, not with the Knicks (as it was written in prophecy). Anthony will get to learn behind Kyrie Irving in the Nets rotation.

— There’s arguably no better fit between team and prospect than Saddiq Bey and the Spurs, who many think the Spurs will grab at pick 12, including Givony here.

— With the Thunder shipping off two of their three prominent guards from the 2019-2020, they opt for Tyrell Terry with pick No. 28, adding another backcourt piece to pair with Shai Gilgeous-Alexander.

— O’Connor has Cole Anthony to the Knicks — but at the 27th pick, when just a year ago, many thought Anthony might be a lottery pick.

— Anthony Edwards knocks off LaMelo Ball at the No. 1 pick, with the youngest Ball brother dropping to Charlotte.

Gary Parrish’s final NBA mock draft was published on the morning of Nov. 18.

— Parrish is one of the few who has Duke sophomore Tre Jones going in the first round, to Miami at No. 20.

— In fact, Parrish is one of the few who has two Duke players going in the first round, with Vernon Carey going No. 30 to the Celtics. Bold!

— The Rockets grab international prospect Alksej Pokuševski, who some project to fall a bit further to the Mavericks.

— Patrick Williams goes high in this draft, all the way at No. 7 to the Pistons. We’ve seen him go as low as 15 (and even lower in other mock drafts). There’s some speculation that Williams could go even higher — as high as No. 4 to the Bulls.