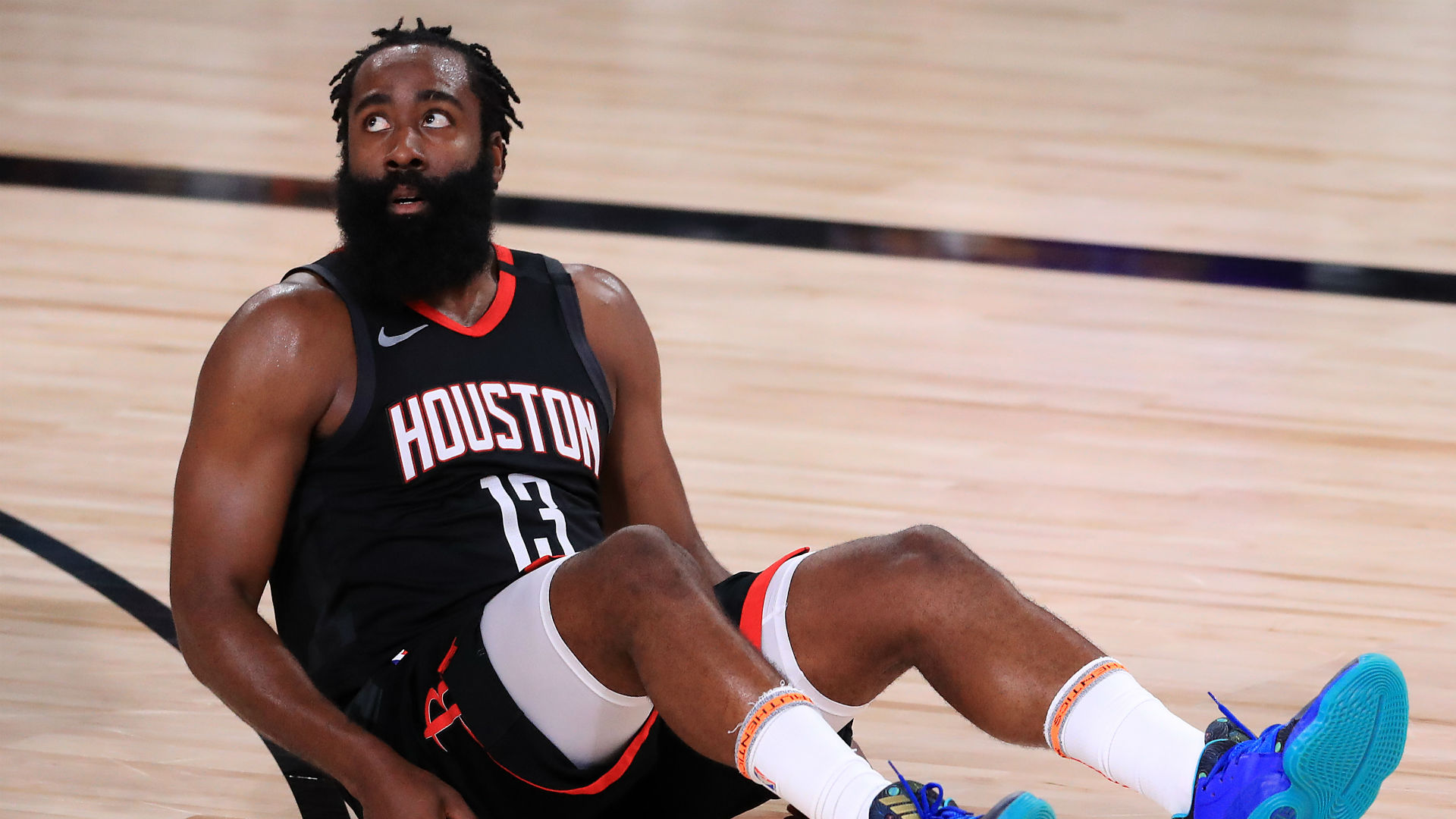 The Rockets’ season opener against the Thunder on Wednesday night has been postponed because the team does not have enough active players.

At least four members of the roster are out because of COVID-19 contact tracing protocol while others have tested positive for the coronavirus, according to the league. Star James Harden is unavailable after violating NBA health protocol; he was seen maskless at a club this past week.

“Three Houston Rockets players have returned tests that were either positive or inconclusive for coronavirus under the NBA’s testing program,” wrote the NBA in a statement. “Following the contact tracing protocol, four other players are quarantined at this time. Additionally, James Harden is unavailable due to a violation of the Health and Safety Protocols.

“All other Rockets players were tested again today, and all returned negative results. Houston has one additional player who is unavailable due to injury. As such, the Rockets do not have the league-required eight available players to proceed with tonight’s game against the Oklahoma City Thunder.”

After the NBA declared James Harden “unavailable due to violation of health and safety protocols,” it is still unclear to both Harden and the Rockets how long he’ll be unavailable or whether he’ll face league punishment, sources tell @ramonashelburne and me.

Harden is reportedly unhappy in Houston, and his latest antic sends another message about the lengths he might be willing to go to force his way out.

The Rockets have new faces around the prolific scorer this year, adding John Wall and Christian Wood while losing Russell Westbrook and Robert Covington. They are on the precipice of a painful rebuild that will be made difficult by future picks sent away in trades over the past couple of seasons. Dealing Harden would likely require a full commitment to organizational change.

After calling off Wednesday’s contest, the NBA announced a $50,000 fine of Harden for attending “a private indoor party on Monday, Dec. 21.”

The NBA has yet to announce when the Rockets vs. Thunder game will be played.