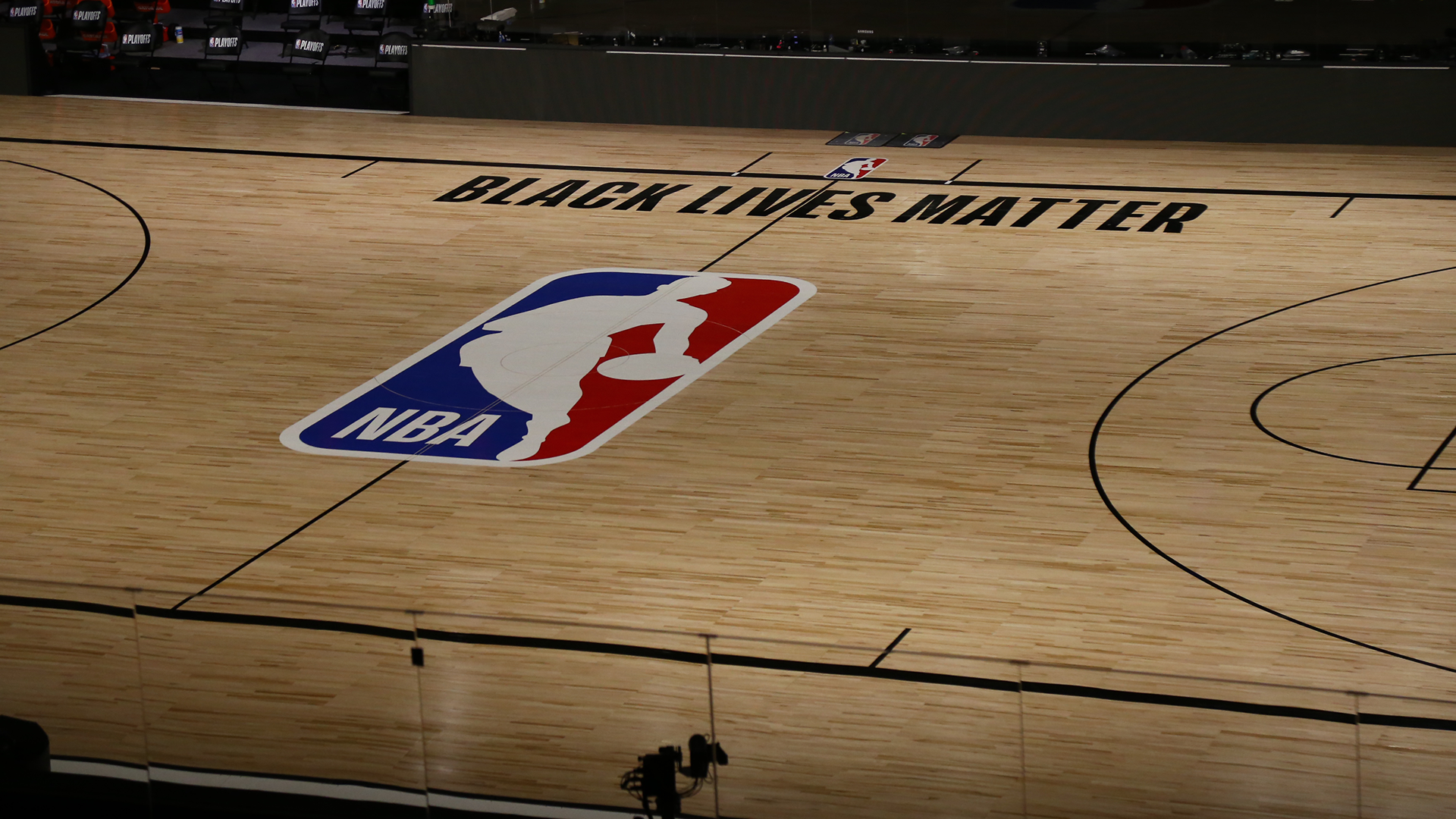 The NBA on Friday reportedly informed its board of governors that it is targeting a Dec. 22 start date for the 2020-21 season.

That is not the only notable news regarding the the 2020-21 season. Per a report from The Athletic’s Shams Charania, the league also prefers a 72-game season — as opposed to its usual 82 games — which will end before the start of the 2021 Summer Olympics in Tokyo. The Games, scheduled for July 23, were postponed in 2020 after the onset of the COVID-19 pandemic.

Another reason for the quick turnaround, just over two months removed from the Lakers’ NBA Finals victory over the Heat, is that it appears COVID-19 regulations regarding sporting events will not relax anytime soon. As noted by ESPN NBA Insider Adrian Wojnarowski, there is little use in postponing the season till 2021 so states can allow gatherings of large crowds inside NBA arenas; ergo, the league wants to tip the season off as close as possible to its normal mid-October start date.

There remain several factors to consider regarding the 2020-21 season, including whether the NBA Players Association will sign off on any changes.

Per Charania, the league prefers to play in-market games as opposed to a bubble. Wojnarowski reported that the NBA also considered modeling its schedule off a baseball series to limit travel outside of a bubble; for example, a team could knock out multiple road games in the same city by playing the Lakers and Clippers in Los Angeles or, in New York, the Knicks and Nets. That still leaves a question for the Raptors, who cannot play home games in Scotiabank Arena because of the U.S. travel ban in Canada.

Another potential change in the upcoming season is the lack of an All-Star game. Per Wojnarowski, the league has made no decisions regarding the contest, which was scheduled to take place in Indianapolis in 2021.