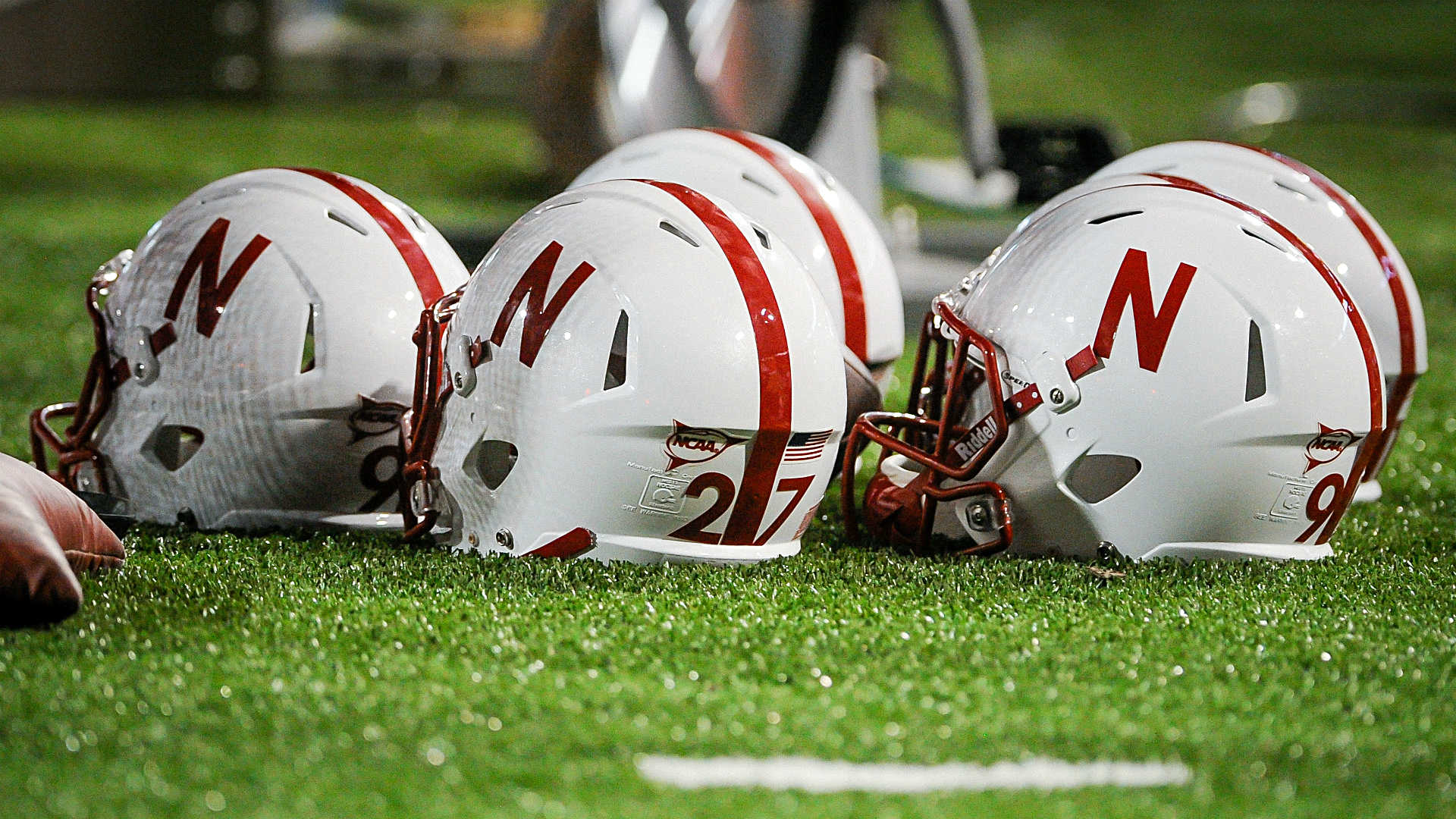 Wisconsin was forced to cancel its Saturday game against Nebraska because of a coronavirus outbreak among its football players and staff — so naturally the Cornhuskers tried to make it about them.

Husker Sports, Nebraska’s official radio network account on Twitter, published a poll late Wednesday asking whether Saturday’s game would still be ongoing had the outbreak occurred among the home team, seemingly accusing the Big Ten of conspiring against the Cornhuskers.

MORE: Why was Nebraska-Wisconsin canceled?

Huskers Sports thankfully deleted the tweet a few hours after posting. That said, most people who answered assumed, yes, the show would still go on if it was Nebraska that was affected by COVID-19. (There are likely still Huskers fans who will claim, unabashedly, that the Big Ten tried to punish the team for its offseason whining by giving it a hellacious schedule that opened with Ohio State, Wisconsin and Penn State in the first month of the season).

Instead, under the Big Ten’s coronavirus guidelines, the game will be ruled a no contest; Nebraska will return to play at Northwestern on Nov. 7. Still, leave it to a football-crazed team like Nebraska to see a COVID-19 outbreak on the opposing team and try to play the victim.

Besides, we all know who the real victim is: The poor sap who was about to win a free Runza combo meal, only to have it taken away.