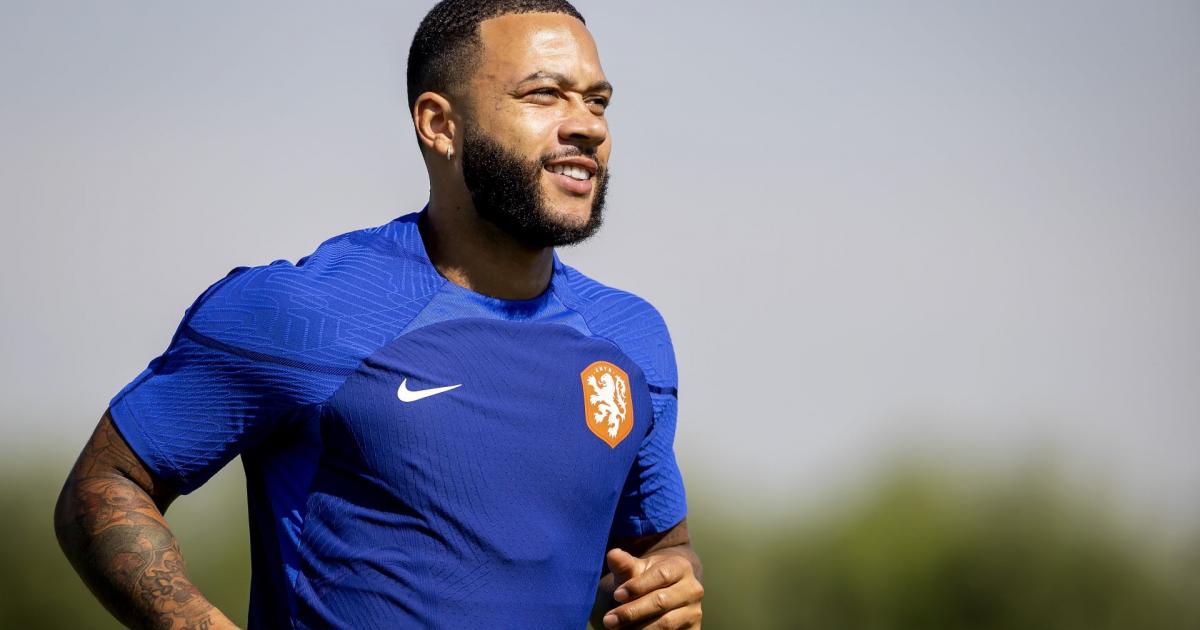 Having both won their opening games of the 2022 FIFA World Cup, the Netherlands and Ecuador meet with Group A supremacy at stake.

For both teams, this meeting represents an opportunity to put one foot in the knockout stages before any other in the competition.

However, a typically testing major tournament schedule could force both to freshen up their teams for this clash.

Below are the predicted lineups for the Netherlands and Ecuador.

Head coach Louis van Gaal has revealed that he could be willing to take a risk with Memphis Depay’s fitness, such is his importance to the Netherlands.

The Barcelona forward was only fit enough to be a substitute against Senegal but could be thrust quickly into the starting line-up, if Van Gaal’s words are anything to go by.

“He has played 30 minutes and the next step would be 45 minutes,” Van Gaal said. “The injury he has makes it so difficult to decide when he can start, so we have to look at him.

“But he is an extraordinary player and so I have set aside my principles because I consider him to be incredibly important to my team.

“I explained this to the players, that I am doing all this for Memphis, and the players accepted it.”

Should Depay come back in as expected, Vincent Janssen will surely be the one to drop out of the attack.

Meanwhile, after keeping a clean sheet in the opener, which happened to be his international debut, Andries Noppert is expected to continue in goal.

Enner Valencia scored twice against Qatar but will be assessed ahead of this one after feeling a heavy challenge, with coach Gustavo Alfaro saying: “The tests show there is no injury. That is important, but he took a severe blow.”

With no other injury concerns, Ecuador could be otherwise unchanged.

Here are the 26 names on each team’s squad lists at the World Cup in Qatar: