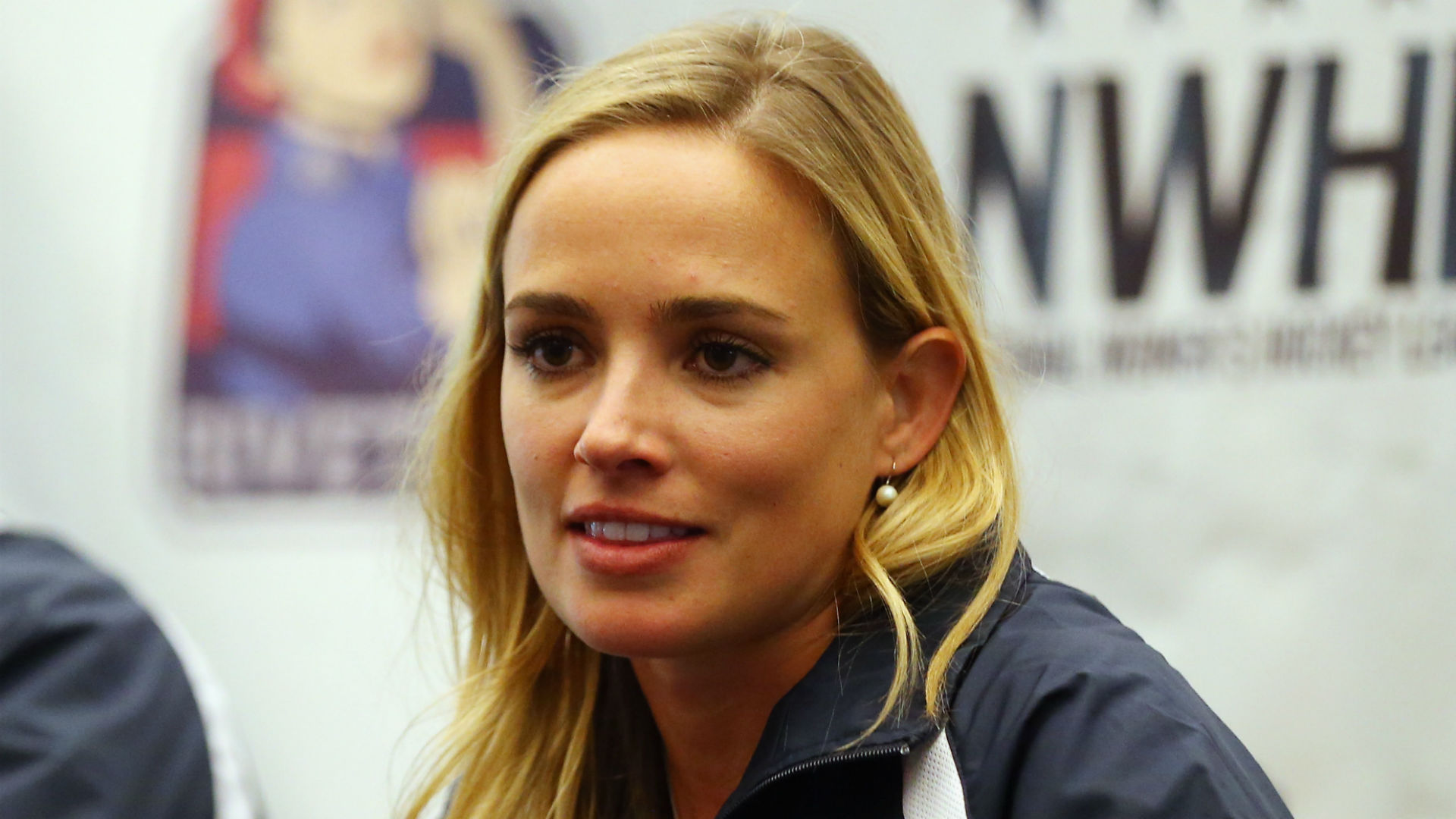 Big changes are coming to the National Women’s Hockey League.

The league confirmed to The New York Times and sources told The Associated Press on Monday night that it is replacing league founder and commissioner Dani Rylan Kearney with Tyler Tumminia, chairwoman of the league’s expansion franchise in Toronto.

It also said that its operational structure is changing to an incorporated association with a six-person board of governors, to ensure “alignment of interests between the league and its teams.” The league will also pursue independent ownership of all its clubs.

An official announcement is expected Tuesday, the AP reported.

The NWHL, which began play in 2015, has six teams: Boston, Buffalo, Connecticut, Metropolitan (New Jersey), Minnesota and Toronto. Only Boston and Toronto are independently owned; the others are overseen by an investors group. The single-entity structure has helped to depress player salaries and investment; the Times reported the largest announced player salary last season was $15,000. Boston had overwhelming success (23-1-0) in the coronavirus-interrupted 2019-20 season, the Times noted.

The Times reported Rylan Kearney will stay on to lead the league’s efforts to find owners for the Buffalo, Connecticut, Metropolitan and Minnesota franchises as the NWHL moves to a model similar to those of major sports, such as the NHL and NFL. Tumminia, who is stepping away from her role with Toronto, will pursue broadcast rights deals and corporate sponsorships for the league as interim commissioner. The NWHL has a streaming agreement with Twitch.

Pegula Sports and Entertainment, the parent company of the NHL’s Sabres and NFL’s Bills, owned the Buffalo NWHL franchise from 2017-19.

Tumminia grew up in the baseball business, as detailed in this 2015 longform piece by The Boston Globe. Her father, a longtime MLB scout, named her after Ty Cobb. She supervised multiple minor league teams while working for the Goldklang Group, which owned the franchises. She completed MLB’s Scout Development Program in 2011. She is married to Pirates general manager Ben Cherington.