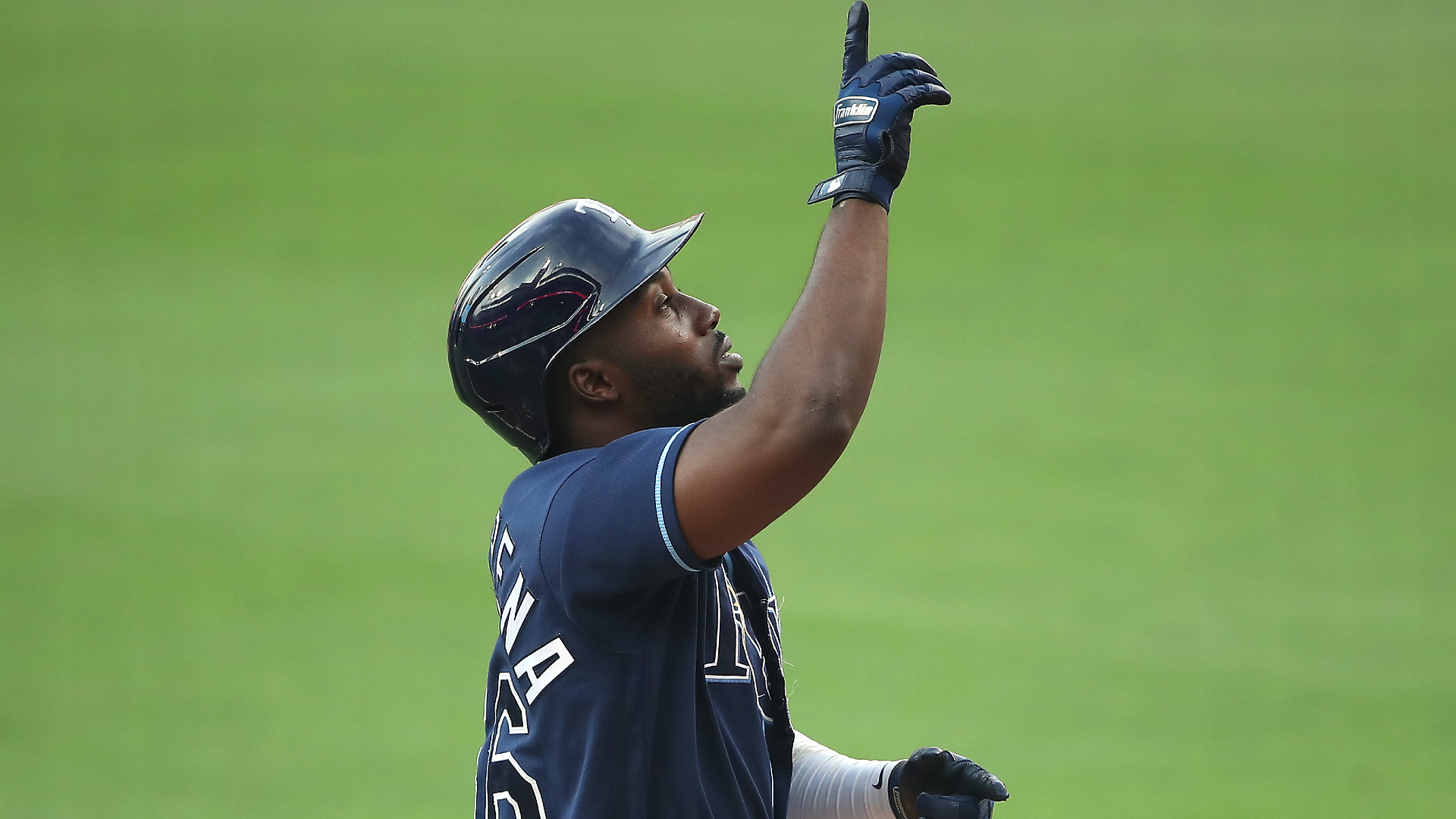 Randy Arozarena, then a Cardinals rookie, made the mistake of sharing a private clubhouse video last October that likely caused him significant embarrassment within St. Louis ranks.

After defeating the Braves in NLDS, Arozarena posted manager Mike Schildt’s profane clubhouse rant to social media, not realizing it would get negative publicity.

“I don’t give a f— who we play,” said Shildt in the video ahead of the Cardinals’ NLCS loss to the Nationals. “We’re gonna f— them up. We’re gonna take it right to them the whole f—ing way. We’re gonna kick their f—ing a—.”

St. Louis traded Arozarena to the Rays in January, giving him a fresh chance to win over a clubhouse. He’s done more than that this week with his 2020 ALDS performance against the Yankees, also endearing himself to his fan base and casual postseason viewers around the country.

Arozarena hit his third home run of the series in Game 3 on Wednesday. He’s now has eight hits in three games against New York.

Arozarena played well enough in the regular season to suggest he can stick in Tampa Bay for a while. He launched seven homers in 23 contests, helping him post a 1.002 on-base plus slugging percentage.

The Rays became the AL’s top seed with a 40-20 record and dispatched the Blue Jays with ease in the wild card round.

They are now aiming to secure their second-ever ALCS bid. The first came in 2008, when the club reached the World Series.