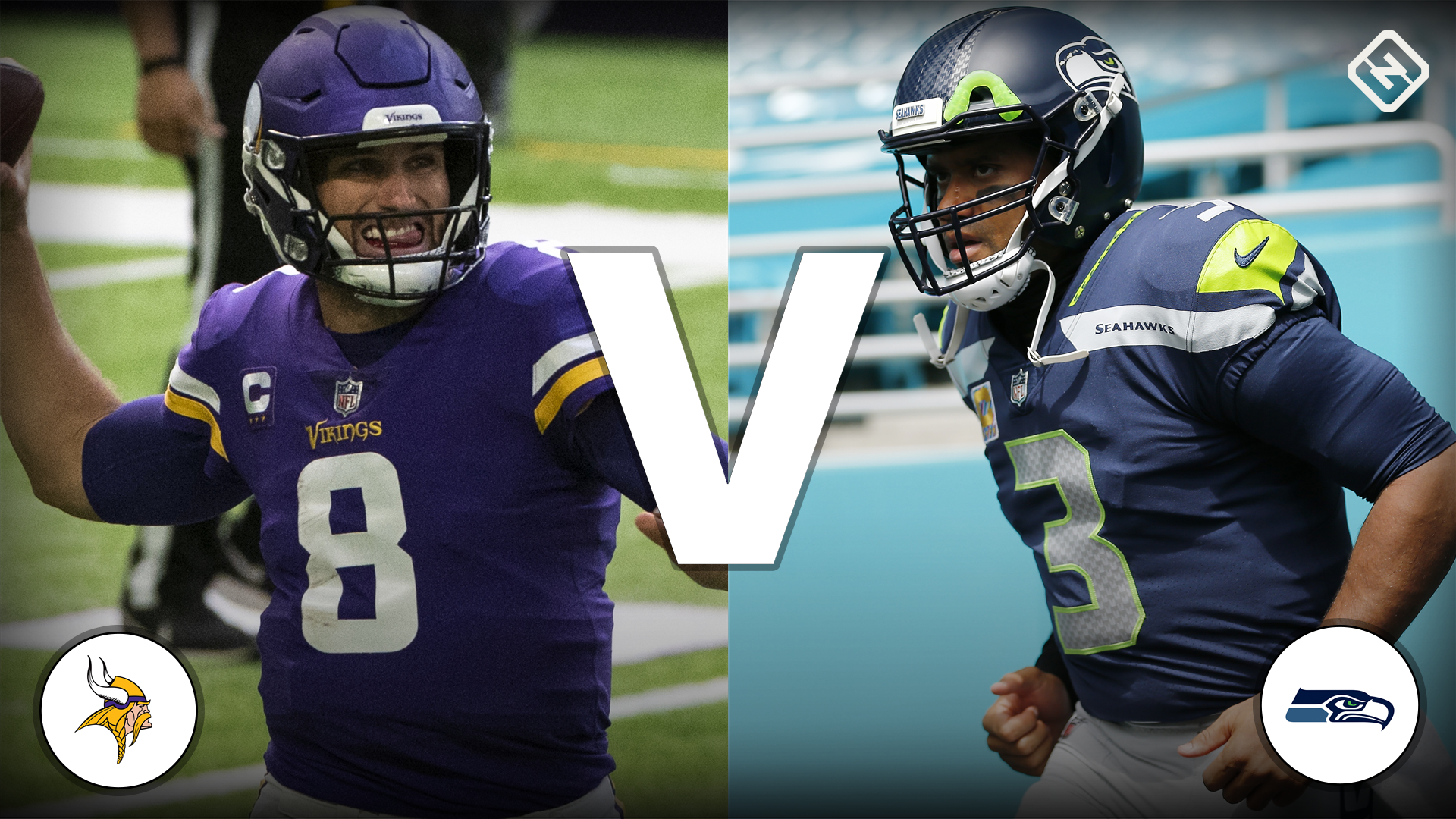 On paper, the Week 5 “Sunday Night Football” game between the Seahawks (4-0) and the Vikings (1-3) looks like a huge mismatch.

Seattle has been led by early MVP front runner Russell Wilson, who has finally been allowed to cook, whipping up a tasty NFL record 16 passing touchdowns through four games. Things have been pretty sweet so far, but the Seahawks’ record might be a little deceiving. The four teams they’ve played combined for a 4-12 record going into Week 5, and the last three games have all been decided by eight or fewer points.

Compare that to the Vikings, whose opponents combined for a 10-1 record heading into this weekend. Barring a Week 2 spanking by the Colts, Minnesota has been competitive with some strong teams. The main issue has been the inconsistency from starting quarterback Kirk Cousins; he’s on pace to have his worst season since becoming a full-time starter in the NFL, with just 883 yards passing (220.8 per game), six TDs and six interceptions, already matching his 15-game mark of six picks in 2019.

Cousins will have some favorable matchups to throw the ball this week though, as the Seahawks have had the worst passing defense in the league. Through four games, they’ve allowed 401 yards per game through the air. Expect to see lots of long balls thrown from both teams.

Sporting News is tracking live scoring updates and highlights from Seahawks vs. Vikings on “Sunday Night Football.” Follow below for complete results from the NFL Week 3 game.

7:30 p.m. — Russell Wilson was rocking a Sue Bird jersey as he arrived to the game. Expect him to throw some dimes tonight.