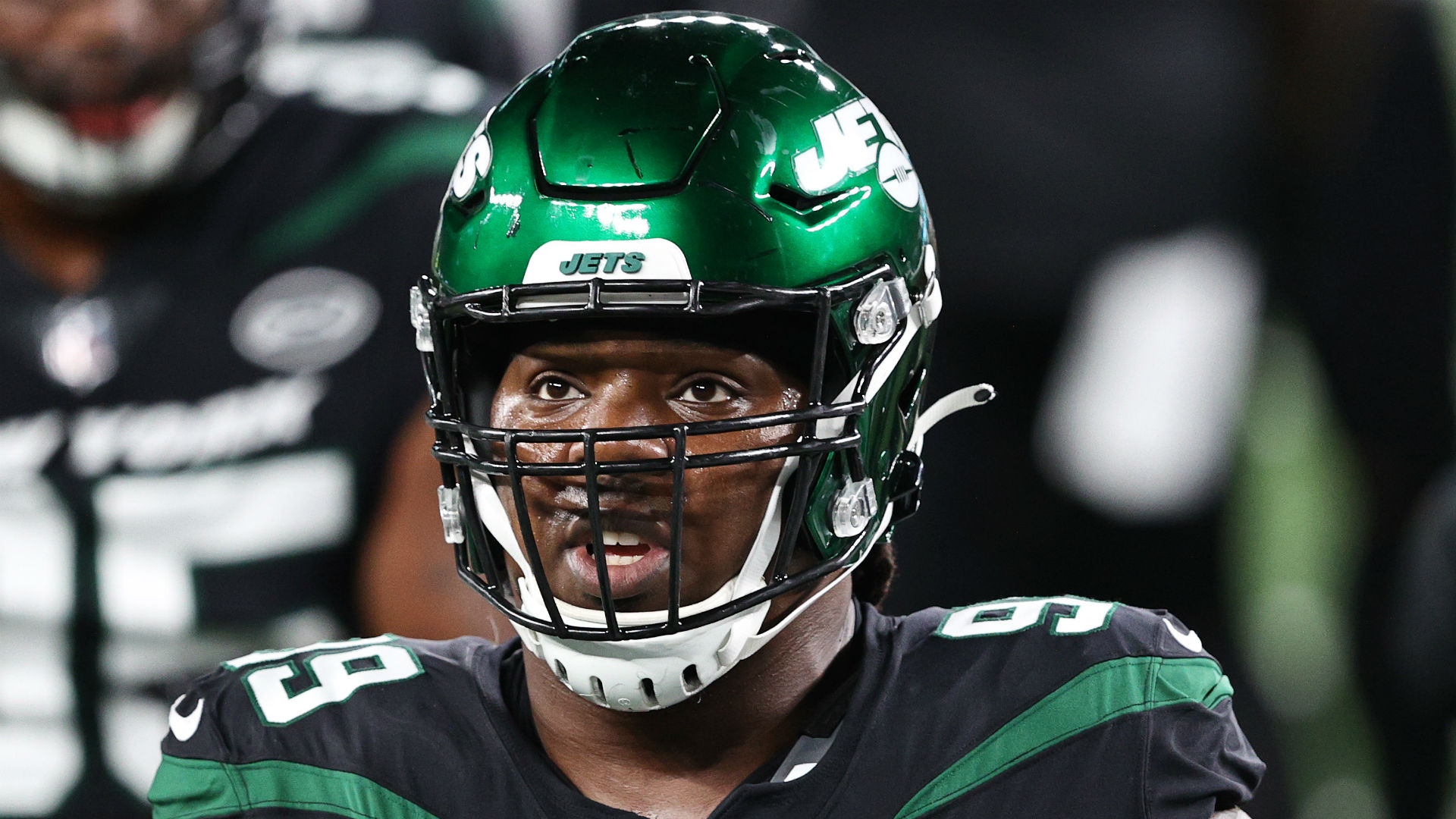 And today, a lesson in “timing is everything.”

The Jets and Buccaneers finalized to a deal to send defensive tackle Steve McLendon to Tampa Bay after last Sunday’s slate of games, which is largely uninteresting on its own. What makes it interesting is how the trade came about, and when McLendon knew of it.

Per The Athletic’s Greg Auman, McLendon knew he would be making a drive from Miami to Tampa on the Saturday before the Jets game, but wanted to take the field one last time with his Jets compadres before switching uniforms.

As we mentioned earlier in the week, Steve McLendon knew he had been traded to Tampa before Sunday’s Jets-Dolphins game. Found out Saturday night, still wanted one more game with his New York teammates. Now excited for fresh start with the Bucs.

Even though we had lost that day, it was some good football played between us. When it was over with, it was emotional — very emotional — because I made a lot of great friends there and family members there that I call family now.

So it is slightly reassuring to know that the Jets didn’t exactly force McLendon out there and that he seemed to want to finish his Jets tenure on his own terms. The question remains, what would have happened had McLendon gotten hurt? The deal definitely would have been off and no one would have known about it. Seems like a risky move from Tampa Bay’s end, to want to trade for a player who might be injured on gameday.

But it is definitely weird for the Jets to put out a player they knew they were trading, to go so far as to tell him there would be a car waiting for him after Saturday’s matchup. Questionable at best.

Still, it worked out for McLendon, who goes from playing with the winless Jets to an NFC contender in the Bucs. Still, confusing timing for both sides here.