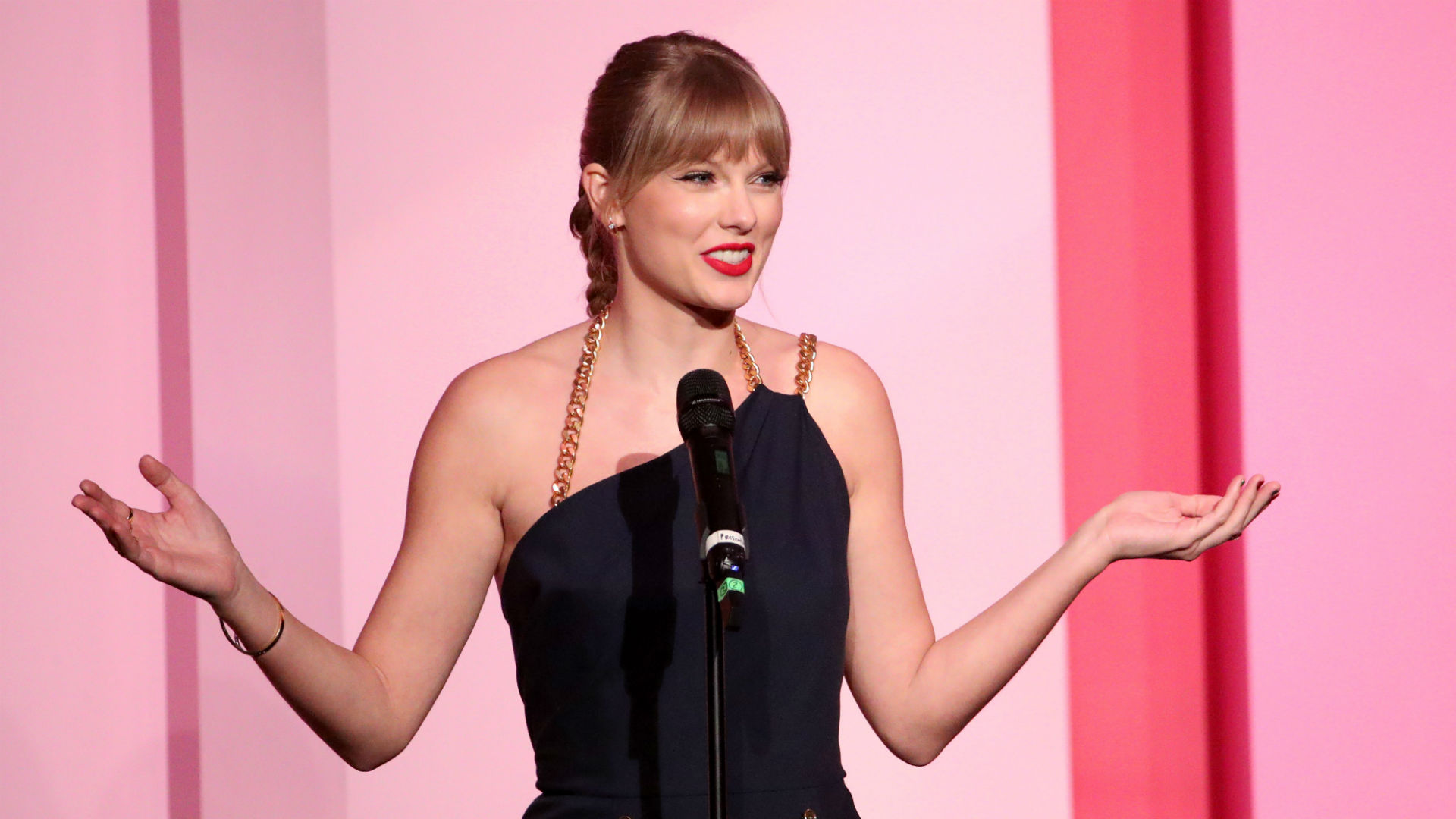 The Brazilian soccer club Corinthians is surely rooting for Taylor Swift to keep releasing albums as quickly as she can.

That’s because for the past 15 years, Corinthians can’t lose when Swift drops an album. A Twitter account that follows the century-old Brazilian squad pointed out over the weekend that each of Swift’s past nine album releases have been both preceded and followed by a non-defeat.

Here’s the chart of results:

The streak goes back 15 years to when Swift released her self-titled first album. That first album was preceded and followed with 1-0 victories for Corinthians.

The “Taylor Swift Rule” has continued since, with Corinthians’ overall record bookending Swift album releases coming out to 11 wins and seven draws.

Swift brought a surprise album release on Dec. 11, posting on Twitter less than 24 hours before that the album would drop at midnight. That meant Corinthians couldn’t even know that they had mojo on their side in the game before “Evermore” dropped. But it didn’t stop Corinthians from playing to a 0-0 draw on Dec. 2, and two days after “Evermore” came out, Corinthians beat rivals Sao Paulo 1-0.

It’s been a rough season for Corinthians overall, currently sitting only ninth in the Brazilian top flight. But Corinthians is a historic club with seven championships in Brazil’s Serie A, most recently in 2017.

It’s been a better year for Swift, who dropped a highly anticipated “Folklore” on July 24 before surprising fans everywhere with her Dec. 11 release of “Evermore.”

Swift, 31, probably has many more years of albums ahead of her, so the Corinthians streak should get a chance to continue soon enough.