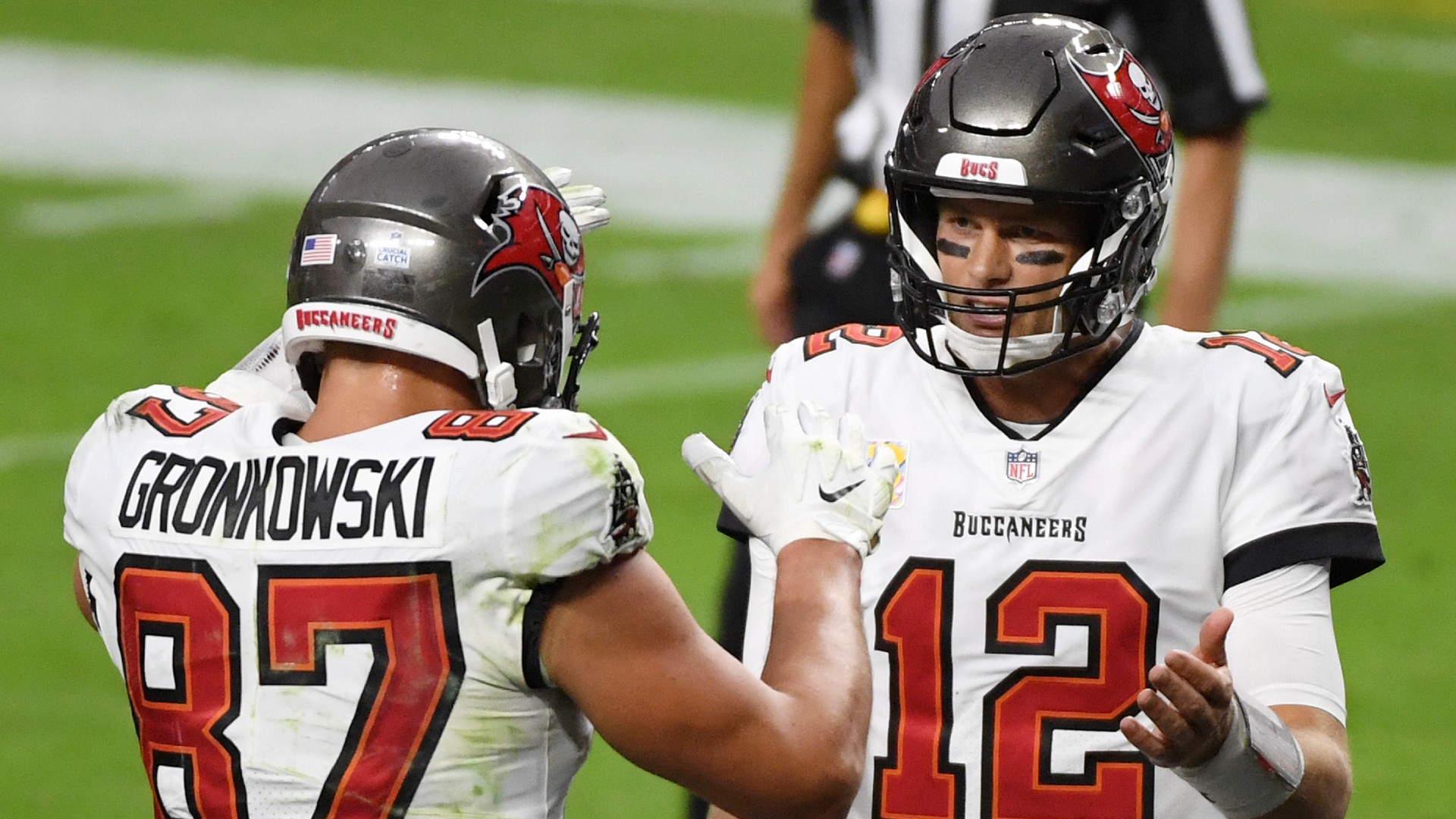 There’s only one Rob Gronkowski, but Tom Brady did a pretty good job sounding like his Buccaneers teammate on Thursday.

Brady’s attempt to replicate Gronkowski’s manner of speaking came during a pre-Week 17 press conference in which he joined Buccaneers media on Zoom. Apparently, Brady worked out with Gronkowski one day ahead of a GQ photo shoot and it’s exactly what Gronkowski needed to feel confident.

Here’s Brady speaking like Gronkowski before providing the explanation:

“‘Dude, that was great, that was perfect, that was just what I needed. I feel ripped now,'” Brady said in his best Gronkowski voice, then added: “He was ready for his photo shoot because of one day of the two of us working out together. It was good execution, but I think for him it was more important that he felt like he was shredded, now that he could go and get ready for his GQ photo shoot.

“That was one of the great stories. Just him being Rob. That’s why everyone loves him.”

The follow-up question almost certainly should’ve been whether Brady practiced that Gronkowski impression in the mirror before breaking it out for the media, but sadly, the world may never know.

Gronkowski came out of retirement to join Brady with the Buccaneers for the 2020 season. They’d teamed up for nine years in New England before that, and Brady has thrown 96 touchdowns to Gronkowski in their time together. That ranks second all time in NFL history behind Peyton Manning to Marvin Harrison, who linked up for 114 TDs with the Colts.

The most recent touchdown from Brady to Gronkowski came in Week 16 against the Lions when Brady lofted a ball down the right sideline, showing total trust in his friend to catch the ball. Gronkowski caught another touchdown in the second half, but it was from Blaine Gabbert, because Brady was so dominant in the first half and sat out the last two quarters.

All told, it might be a good thing that everyone thinks Brady will last forever. It could mean a few more Gronk impressions along the way.