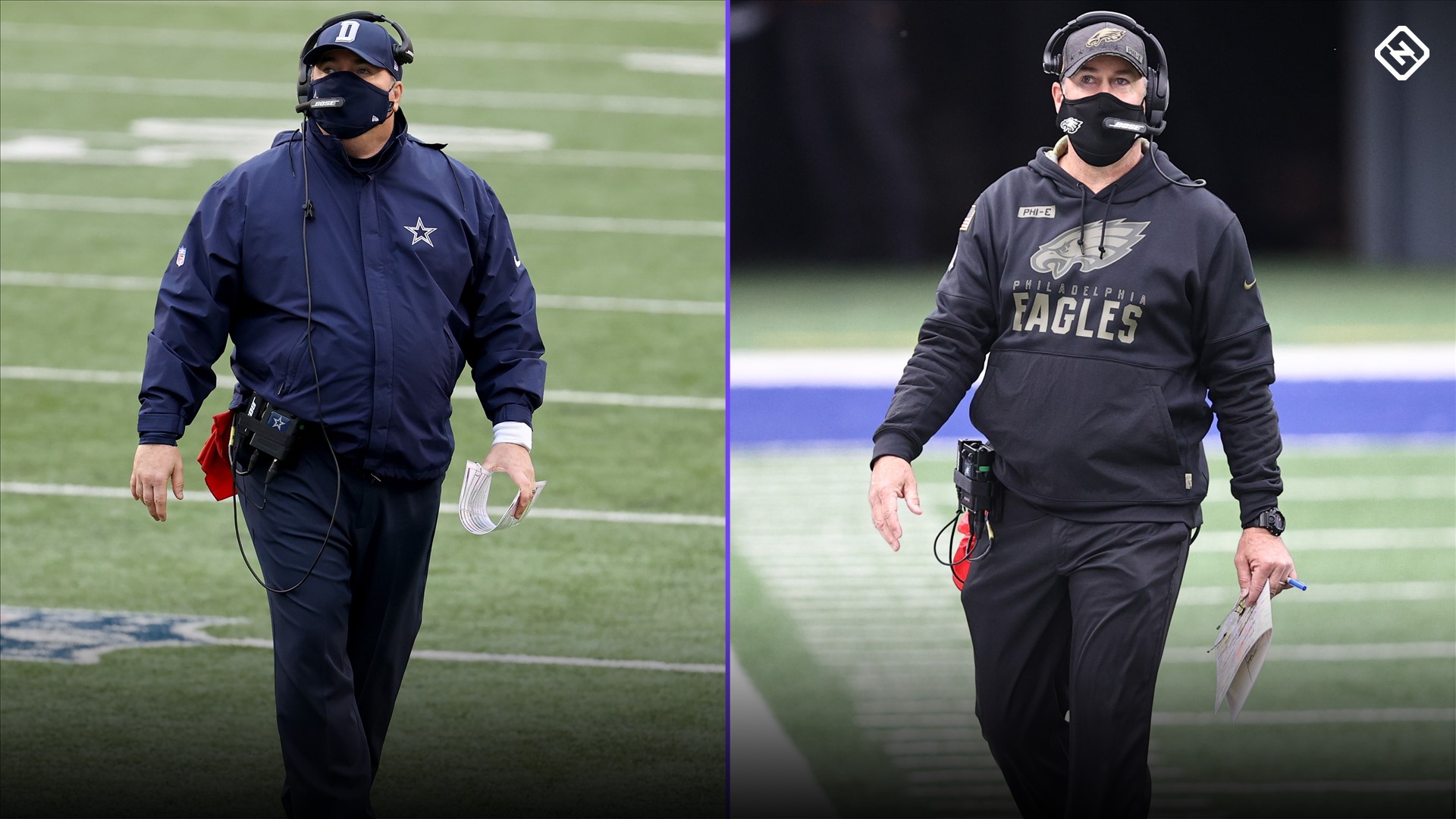 A week after the Jets and Jaguars fooled NFL fans into thinking they might win, there was no such suspense in the teams vying for position in the 2021 NFL Draft order in Week 14.

New York, Jacksonville and Cincinnati all lost, so they continued to hold down the top three spots. More intrigue came out of the NFC East, where the Cowboys and Eagles both found ways to win, hurting each of their respective draft positions. The division winner is still up in the air, and the three teams that don’t make the playoffs are probably looking at top-10 picks.

Week 14 also featured a Texans blowout loss to Mitchell Trubisky and the Bears. That’d be good for Houston’s draft stock, except for the fact that its 2021 first-rounder is owned by the Dolphins. So Miami keeps sliding up with the Texans’ pick, giving the Dolphins a chance to provide strong help for Tua Tagovailoa. There was also a swing in the order with the Chargers beating the Falcons, as those teams moved in opposite directions in the top 10.

(Picks 19-32 are held by teams currently in the NFL playoff picture.)

Nothing has changed right at the top, as Trevor Lawrence remains the likely target for the Jets at No. 1 overall. The Jaguars have worked through Gardner Minshew, Jake Luton, Mike Glennon and now back to Minshew this season, so they’ll likely look to grab a quarterback, too — Ohio State’s Justin Fields and BYU’s Zach Wilson are the current favorites to be the second passer off the board.

The Dolphins, continuing to move up with the Texans’ pick, could look for help for Tagovailoa. SN’s latest mock draft featured Alabama receiver Devonta Smith going to Miami to complement DeVante Parker outside and create some name confusion. LSU’s Ja’Marr Chase could also be a receiving target for the Dolphins.

The Eagles have moved on to Jalen Hurts, at least temporarily, but reports suggest Carson Wentz isn’t going anywhere. That means Philadelphia will probably target a non-QB with their high draft pick, which is also the case in Dallas if the Cowboys bring Dak Prescott back healthy. They might both target the defensive side of the ball, with SN’s latest mock draft having the Cowboys pick Virginia Tech cornerback Caleb Farley and the Eagles pick Penn State linebacker Micah Parsons. If they keep winning, though, that’ll lower their chances of getting those specific players.