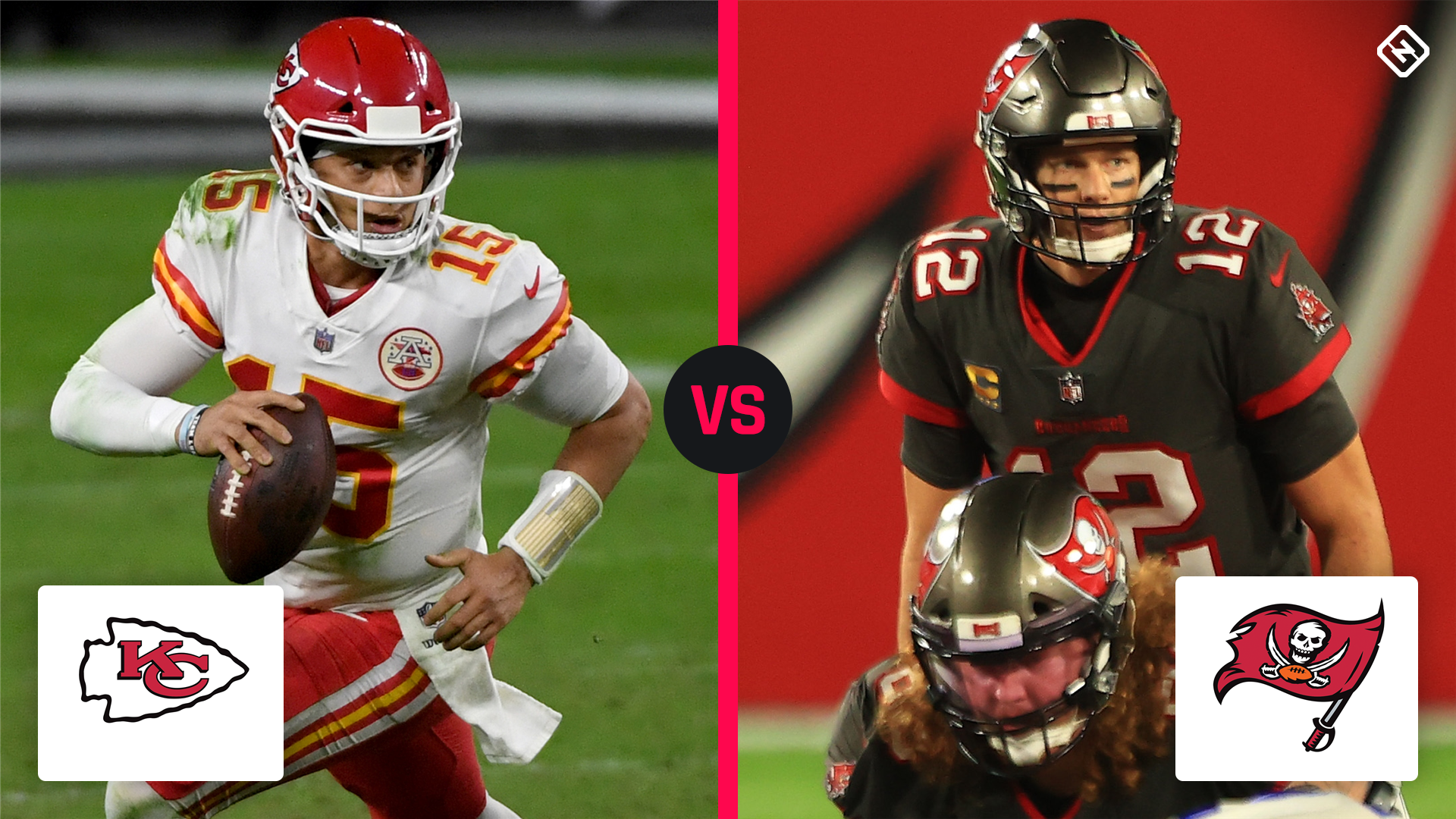 A battle of old guard vs. new guard takes place in Week 12 as Tom Brady and the Buccaneers welcome Patrick Mahomes and the Chiefs to Raymond James Stadium.

The Chiefs (9-1) don’t have the best record in the NFL, but they could very well be the favorites to win the Super Bowl. Mahomes continues to make jaw-dropping plays as he looks poised to win his second MVP in three seasons. The reigning Super Bowl MVP entered the week as the NFL leader in passing yards with 3,035 and is third with 27 passing touchdowns. Last week Le’Veon Bell scored his first touchdown for Kansas City since being acquired from the Jets.

Tampa (7-4) lost 27-24 to the Rams on “Monday Night Football” in Week 11 in one of the worst games of the season for Brady who threw two interceptions. The Buccaneers are second in the league with 19 takeaways but face their toughest challenge to date against Mahomes who has just two interceptions all season. Tampa’s ground game was stymied against Los Angeles but may be the best formula for keeping Mahomes off the field and beating the Chiefs whose rush defense ranks 26th in the NFL.

The Buccaneers have won three straight over the Chiefs but haven’t beaten a team over .500 since late October when they beat Green Bay and Vegas in consecutive weeks.

Here’s everything you need to know to watch the Chiefs vs. Buccaneers game on Sunday, including kickoff time, TV channels and a full Week 12 NFL schedule.

What channel is Chiefs vs. Buccaneers on today?

Jim Nantz and Tony Romo will call the game in the booth with Tracy Wolson reporting from the sidelines. Gene Steratore is the rules analyst, and Jason La Canfora is the insider for CBS games.

In Canada, viewers can watch Chiefs vs. Buccaneers on DAZN, which has rights to every NFL game.

Chiefs vs. Buccaneers is scheduled to start at 4:25 p.m. ET, the only regional late game on CBS. The entire nation other than parts of Colorado will have access to the game.