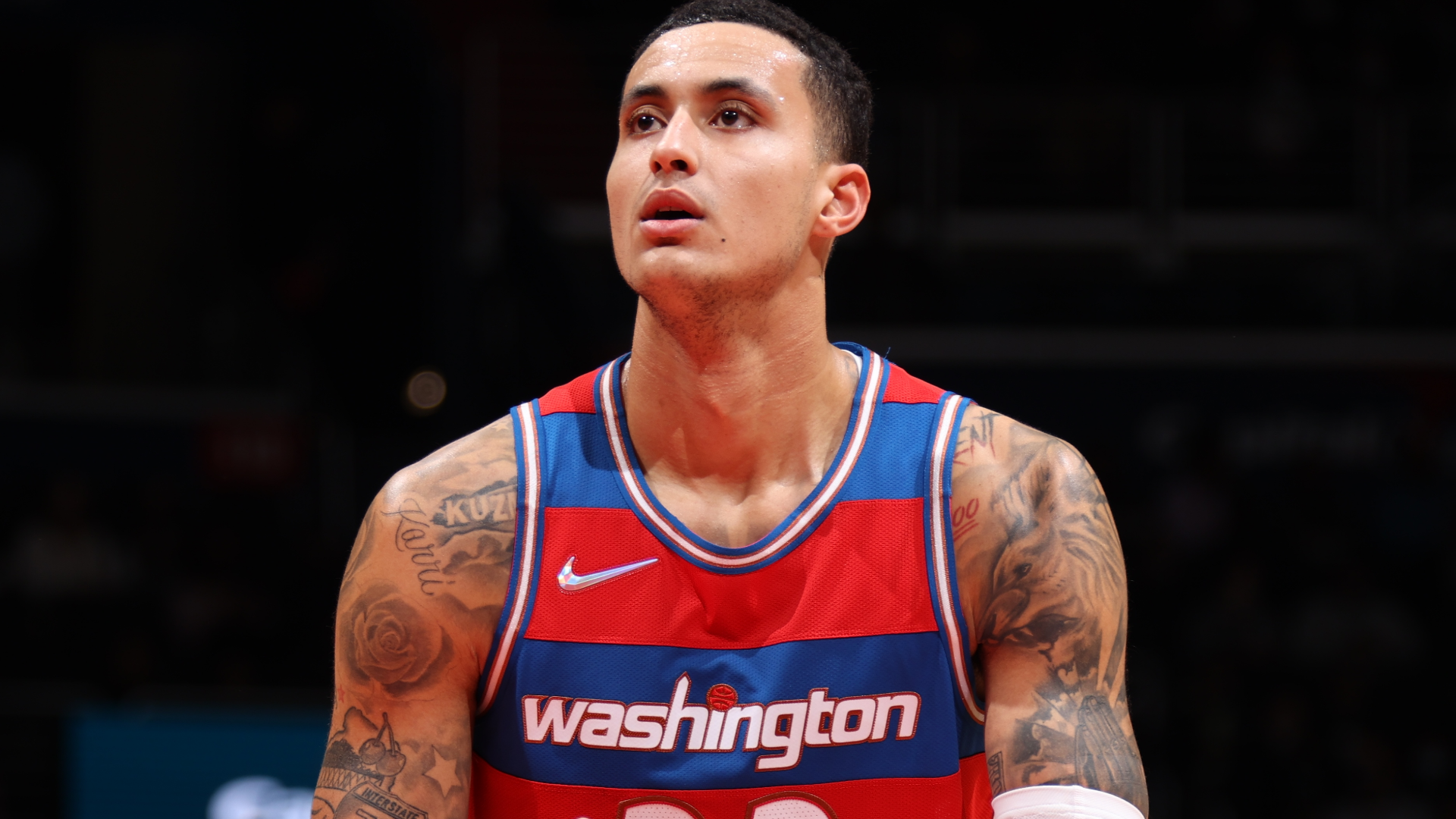 Brooklyn Nets assistant coach David Vanterpool deflected a pass during the fourth quarter of Wednesday night’s game against the Wizards which Washington ultimately lost by one point.

Every possession counts during a close game in the NBA, and the Wizards were trying to overturn an 11-point deficit to the Nets. Vanterpool caused a turnover by reaching towards the court and deflecting a pass.

Spencer Dinwiddie was passing the ball to Kyle Kuzma in the corner when Vanterpool reached out his arm to deflect the pass forcing the ball to go out of bounds. The Nets, who were up 109-103 at the time of Vanterpool’s interference,  got a turnover on the play and won the game 119-118.

After the game, Kuzma called the decision, or lack thereof, “horses–t.”

“You asked me if he may have touched it, there is no may have, he did,” Blair said after the game. “My reaction was utter disbelief. I’ve never seen in my very long time in basketball something happen like that that the referees didn’t see.

It will be interesting to see what action the NBA takes against Vanterpool moving forward.

24 hours later, the NBA fined David Vanterpool $10,000 for interfering with the Wizards’ pass last night. The Nets have also been fined $25,000.