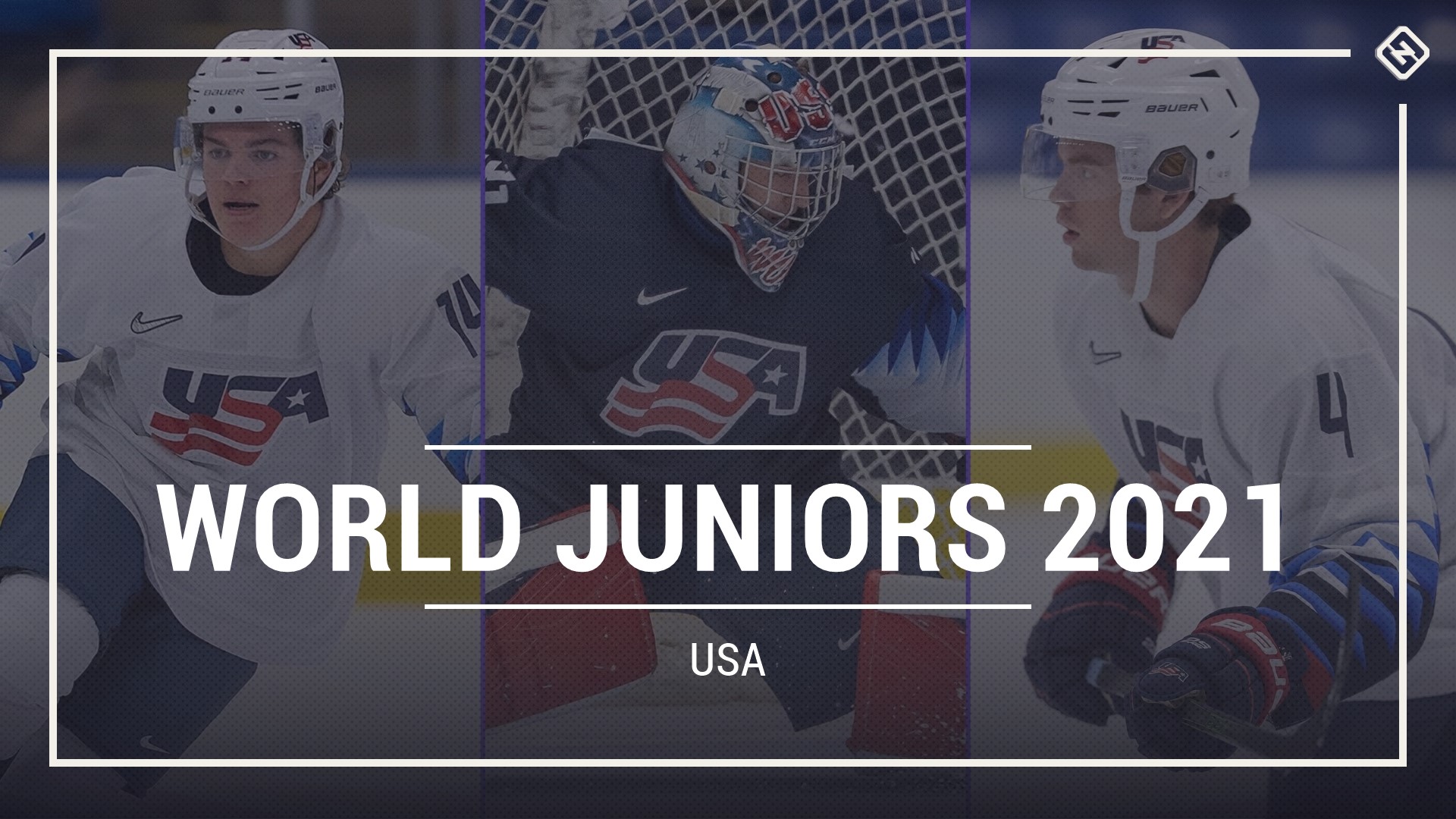 After skating away with medals in four straight tournaments for the first time in the program’s history, the United States left the 2020 IIHF World Junior Championship in the Czech Republic empty-handed. Last year’s squad finished a disappointing sixth despite finishing in the top two in a tough Group B.

In 2021, the grouping doesn’t get any easier as Team USA will meet Russia, Sweden, the Czech Republic and upstart Austria. It’ll be a tough slog to rise to the top for the Americans, who will also be without the services of John Beecher and Thomas Bordeleau after they were released because of a positive test for COVID-19. (Beecher tested positive, although he’s tested negative since, and Bordeleau was his roommate.)

WORLD JUNIORS: How Covid-19 has impacted the tournament

No longer considered an afterthought, the U.S. is an established power on the world juniors circuit and is expected to be a medal contender. The Americans are owners of 12 medals (four gold, two silver and six bronze), and head coach Nate Leaman built a highly-skilled squad that should see another shiny medal come Jan. 5.

Here’s everything to know about the tournament, including how to watch live games in the United States, and a complete schedule with updated scores and standings.

The format for the 2021 World Junior Championship consists of two groups of five teams playing a preliminary round-robin to determine seeding followed by a single-elimination tournament. The United States drew Group B, which also includes Russia, Sweden, the Czech Republic and Austria.

All the games will be played at Rogers Place in Edmonton, Alberta. World Junior Championship games are only available on NHL Network in the United States, which has plans to televise every game for the first time ever. Stephen Nelson will provide the play-by-play for each Team USA game and will be joined by analyst Dave Starman and reporter Jill Savage.

NHL Network is also streamed on fuboTV, which offers a 7-day free trial .

Ten players return from last year’s squad, including netminders Spencer Knight and Dustin Wolf, who provide one of the best 1-2 combos at the tournament. With a young defense in front of them — Cam York is the only returnee on the blue line — the two backstops will be heavily relied on.

Up front, USA Hockey’s forward group is deep. Trevor Zegras, who led the team in points last year with nine assists, returns, as does the team’s top goal scorer Arthur Kaliyev (aka #ArtyParty). Canadiens prospect Cole Caufield will look to avenge a poor 2020 tournament, where he only collected a goal and an assist.