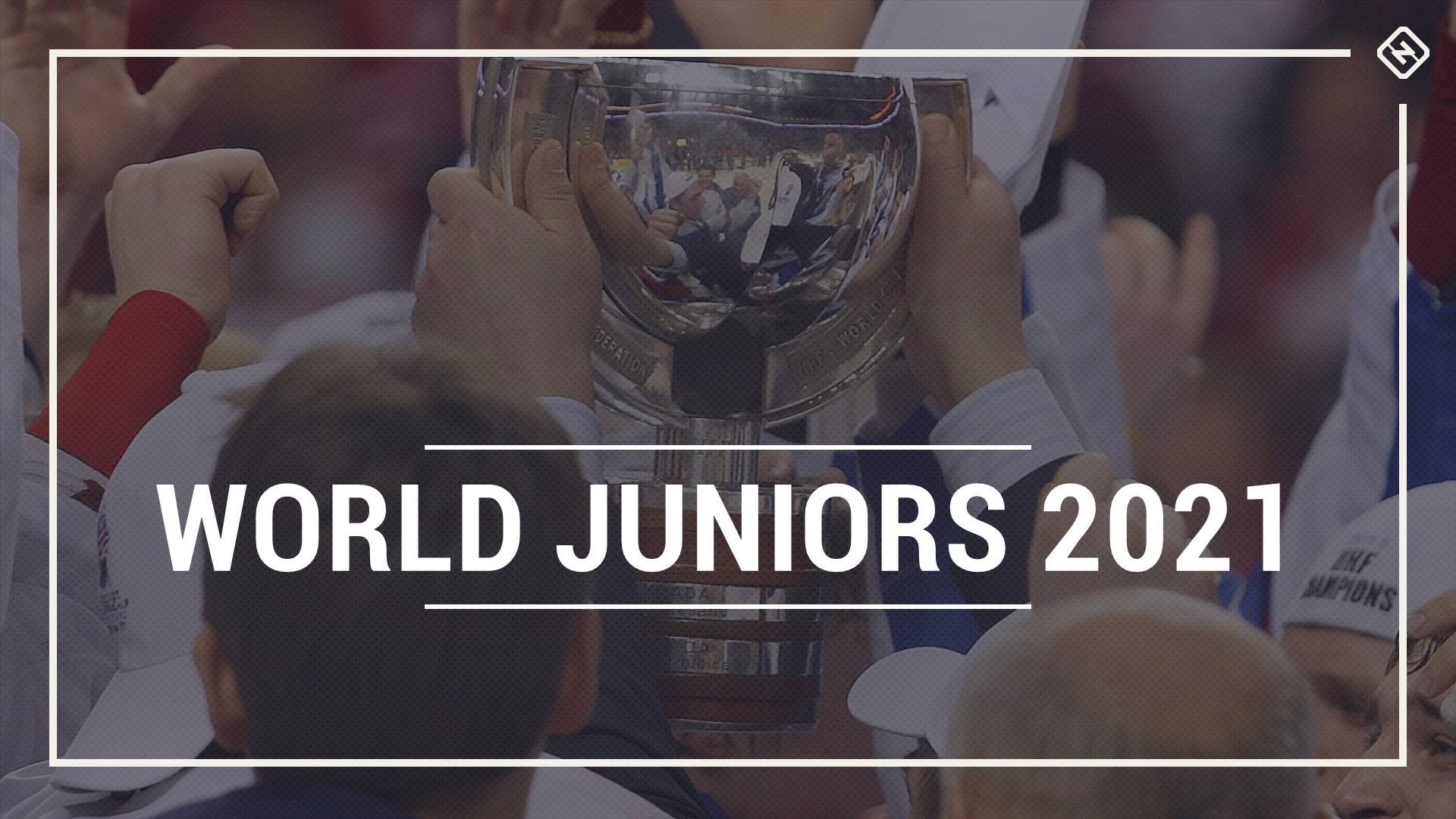 It’s the most wonderful time of the year. The IIHF World Junior Championship is here.

Once again, the best under-20 hockey players from around the globe will convene to determine which nation has the best crop of juniors. This time the setting is Canada, where the hometown team is aiming for back-to-back gold. The odds-on favorite entering the 12-day event boasts a roster jam-packed with NHL first-round draft picks — 20 of 25 — and NHL-caliber talent, including team captain and Blackhawks forward Kirby Dach.

Don’t expect this to be a cakewalk, however; Team Canada will face stiff competition from Russia, which it defeated in the gold-medal game last year; a highly skilled American squad; and a Swedish roster that sports an Oilers prospect, Philip Broberg, as captain.

As always, the World Juniors are expected to be packed with big goals, big saves and ever bigger wins. With national pride on the line, the battle for gold will be fierce. Here’s all you need to know about the tournament.

Where is the 2021 World Junior Championship?

The 2021 World Junior Championship will take place in Edmonton, Alta.

This year’s tournament originally was scheduled to be held in Edmonton and Red Deer, Alta., but the need for a secure bubble led Hockey Canada to move the entire event to where the NHL played summer hockey. The WJC is set to hit the ice in both cities, with fans — fingers crossed — in 2022.

This year marks the third time Edmonton will host World Juniors games. In 1995, Canada topped the podium; in 2012, Sweden won and the Canadians finished third in Alberta’s capital.

When will the 2021 World Junior Championship take place?

Because teams are playing on just one rink at Rogers Place, this year’s tournament includes an extra day of competition. The tournament will begin Christmas Day with a tripleheader.

The group stage, with two groups of five teams each, will span the first seven days of competition and end on New Year’s Eve. The eight surviving teams will have New Year’s Day off before returning to action for the quarterfinals on Jan. 2. The winners of those games will advance to the semifinals two days later. The bronze-medal and gold-medal games will take place Sunday, Jan. 5.

How has COVID-19 impacted the tournament?

From the jump, the tournament has felt the pandemic. The location was changed to a bubble in Edmonton. Then came the positive cases. Canada spent 14 days in quarantine during its selection camp before sending a handful of players home. Team USA lost two key players, John Beecher and Thomas Bordeleau. Austria, Germany, Switzerland and Sweden were impacted as well.

What channel is the World Junior Championship being aired on?

In an unprecedented move, every World Juniors game will be aired live on NHL Network and TSN.

Which teams are in the 2021 World Junior Championship?

Ten teams, divided into two groups of five, are participating.

When is Canada vs. USA?

For now, this year’s tournament will not see a Battle of North America. With the two countries in different groups, fingers and toes will have to be crossed that they’ll square off in a do-or-die matchup.

Participating teams are each guaranteed four group-stage games. Teams that advance to the final day of competition (bronze-medal or gold-medal game) will play seven contests total.

Who won the 2020 World Junior Championship?

Canada won the gold medal last year, defeating Russia in the final. It was the nation’s 18th title.

Who has won the World Junior Championships in the last 10 years?

Which countries have won the most medals at the World Junior Championship?