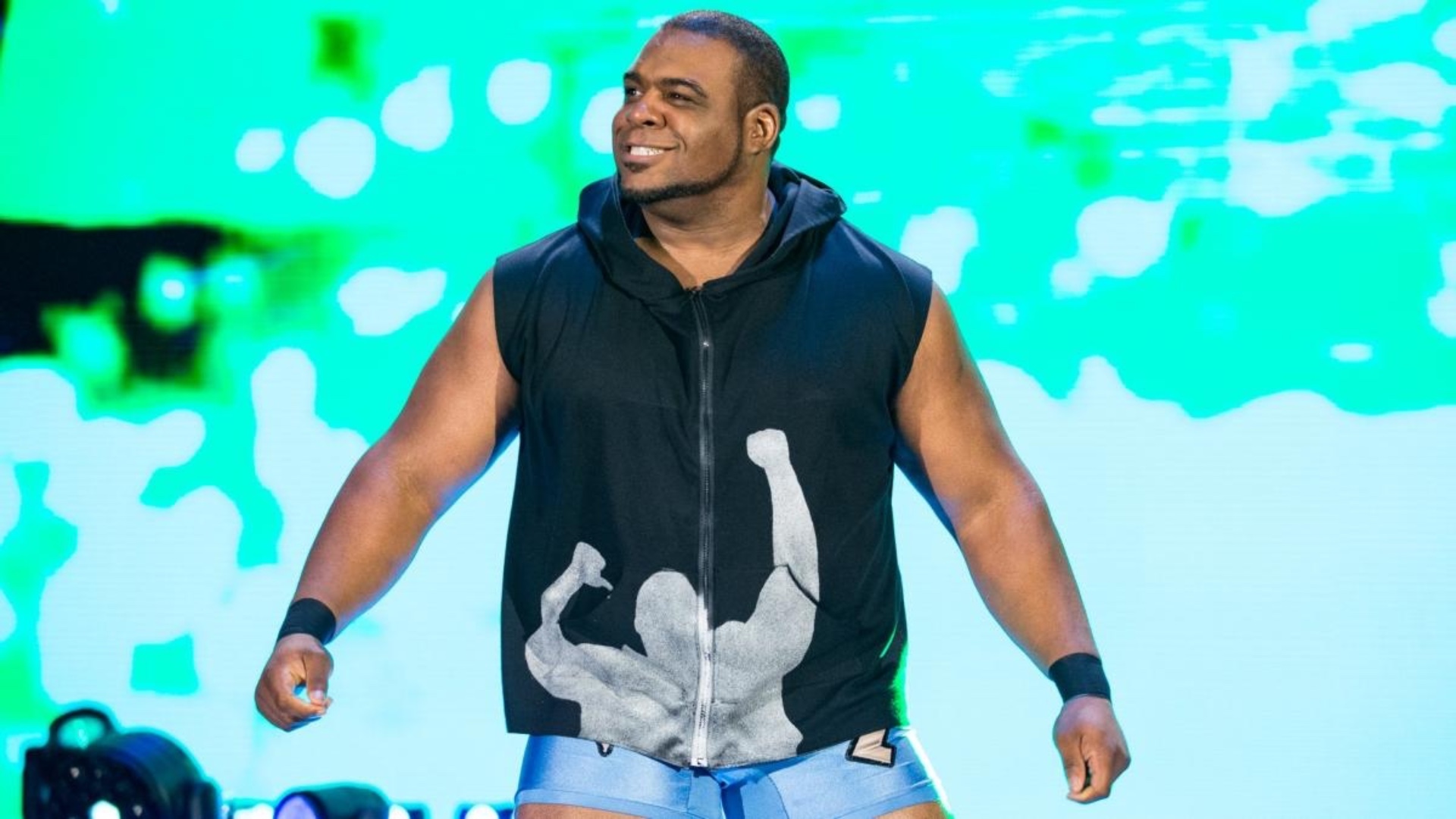 Even the superstars who are of the “can’t miss” variety have to overcome adversity to ensure that they won’t be missed.

When Keith Lee arrived in the WWE, he always appeared to be cut from the cloth of a sure thing. But there’s a different story beyond his size, stature and magnetic smile that suggests that everything isn’t always what it seems. This is why WWE Network Documentaries’ latest WWE 24 on Lee (streaming Sunday on the WWE Network) is an engaging and fascinating look at the journey of the unique talent from Wichita Falls, Texas.

Lee signed with WWE in May 2018 and his arrival sent shockwaves through the professional wrestling industry after a tremendous run through the indie circuit. His smirk when he appeared ringside at NXT TakeOver: Chicago II a month later suggested that fans were in for a treat. Behind that smirk was a man who had endured things that fans couldn’t even imagine.

Aside from being a 6-2, 340-pound giant who moves with the athleticism and grace of a Luchador half his size, Lee is the embodiment of being more than meets the eye.

WWE 24 has consistently done a masterful job of pulling back the curtain on the world of professional wrestling, but this entry is exceptional because there truly is so much about Lee that the world doesn’t know, and it’s certain that Lee wouldn’t have revealed any of it on his own.

“I believe in staying positive for you guys for a number of reasons,” Lee says midway through the documentary. “Because, if I don’t and you have no one else to uplift you, I can’t be of any use to you — I can’t be helpful.

“I want to be a leader. I want to be there for you, too. I think I put those things first and it helps me work through all the pain that I experience that is outside of the ring.”

Lee is here to entertain. But the manner in which he entertains the WWE Universe also serves as a means to escape.

It’s an emotional journey that avoids the lazy tropes of a man who routinely overcomes in the face of adversity. Instead, it paints the picture of a larger than life individual whose success was never a given. For every time he was told what he couldn’t or shouldn’t do, Lee’s said “watch me” and refused to back down. Lee’s chosen path forced him to never rest on his laurels while working diligently to stand out from the crowd for reasons beyond his towering stature.

From his early years as a pro wrestling fan courtesy of his late grandmother, to his father’s tearful explanation of his son’s childhood experiences, to living out of his car while working the indie circuit and finally making his WWE debut after being rejected three times by the leader in sports entertainment, WWE 24 manages to capture the roller coaster of emotions throughout the hour-long documentary.

Lee’s narration of his life is poignant, as his booming baritone conveys where he was mentally during each of the moments when his life was at a crossroads.

There’s warmth when he speaks of his late grandmother and fervor as he recalls being paid $20 for a physically tolling match that made him question whether he made the right decision leaving football behind to become a pro wrestler. There is also pain when he attempts to verbally navigate the passing of trainer Killer Tim Brooks on June 30, just days before he became the first person to hold the NXT and North American championships simultaneously after defeating Adam Cole at The Great American Bash.

And then there’s the passion for social issues when he discusses the plight of being a larger than life African American during the protests of 2020 after George Floyd’s death and his decision to wear ring gear with the words “Black Lives Matter” at NXT TakeOver: In Your House. It’s one of the few times when the racial climate of America is addressed head-on in a WWE-produced documentary and should be applauded as it adds an extra layer of depth to Lee.

By the time we get to Lee’s debut on “Monday Night Raw” in August of 2020, there’s an understanding of why he takes a moment to soak it in upon arriving at the Thunderdome. He’s been through a lot and WWE 24 does an excellent job of capturing the many dimensions of Keith Lee. At the end of it all, his saying “Bask in my glory” and moniker of “Limitless” take on a whole new meaning.