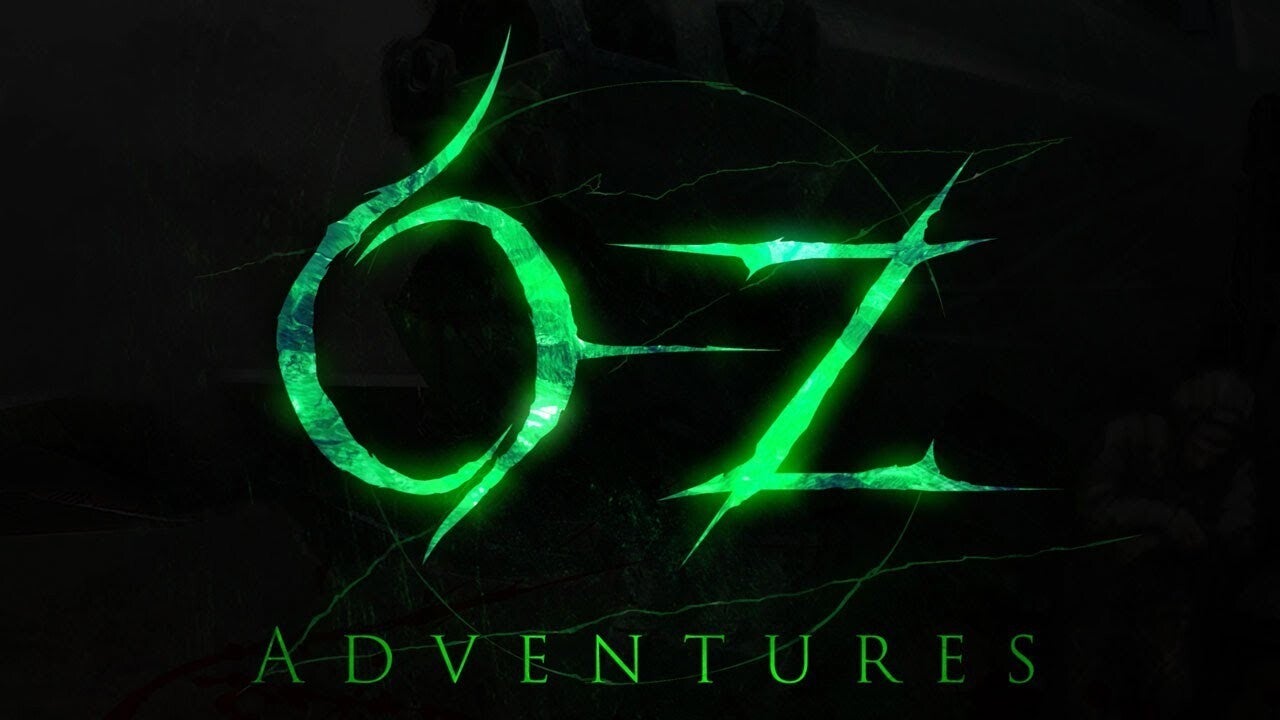 Doom, Quake and Alice alum American McGee has revealed Oz: Adventures, a television series and video game project that has been picked up for development by Radar Pictures.The project is based on the Oz series of books, which began with The Wonderful Wizard of Oz. McGee said on Instagram that he and his team “will be working to develop the Oz: Adventures concept for production as a TV series and video game. With luck, you’ll soon turn on one of your content providers (HBO? Netflix? Amazon?) and find ‘OZ: Adventures’ (Game and TV show) among your entertainment options,” McGee continues.

McGee describes his version of Oz as “Running Man vs. Witches, Quadlings, and Munchkins. Characters are involuntarily pulled into Oz from all over the world and all through time.”

Happy to announce “OZ: Adventures” our twist on the original Oz books, is now with Radar Pictures.

They are developing the concept for TV and Games. We revealed this news and talked about the potential for this project over on our latest Twitch Stream:

Have you played Alice: Madness Returns?

McGee shared Radar Pictures’ speculative pitching presentation for Oz: Adventures during a recent Twitch stream, where the game is described as a single-player episodic narrative game. “Each episode takes place during a different time era, plunging vastly different characters with different abilities and storylines into the beautiful but arcane world of Oz. Do they succeed? Do they perish? What secrets do they uncover?,” the presentation reads.

McGee is also still working on Alice: Asylum, a potential third game in his Alice series that is currently in pre-production, with support from fans on Patreon.