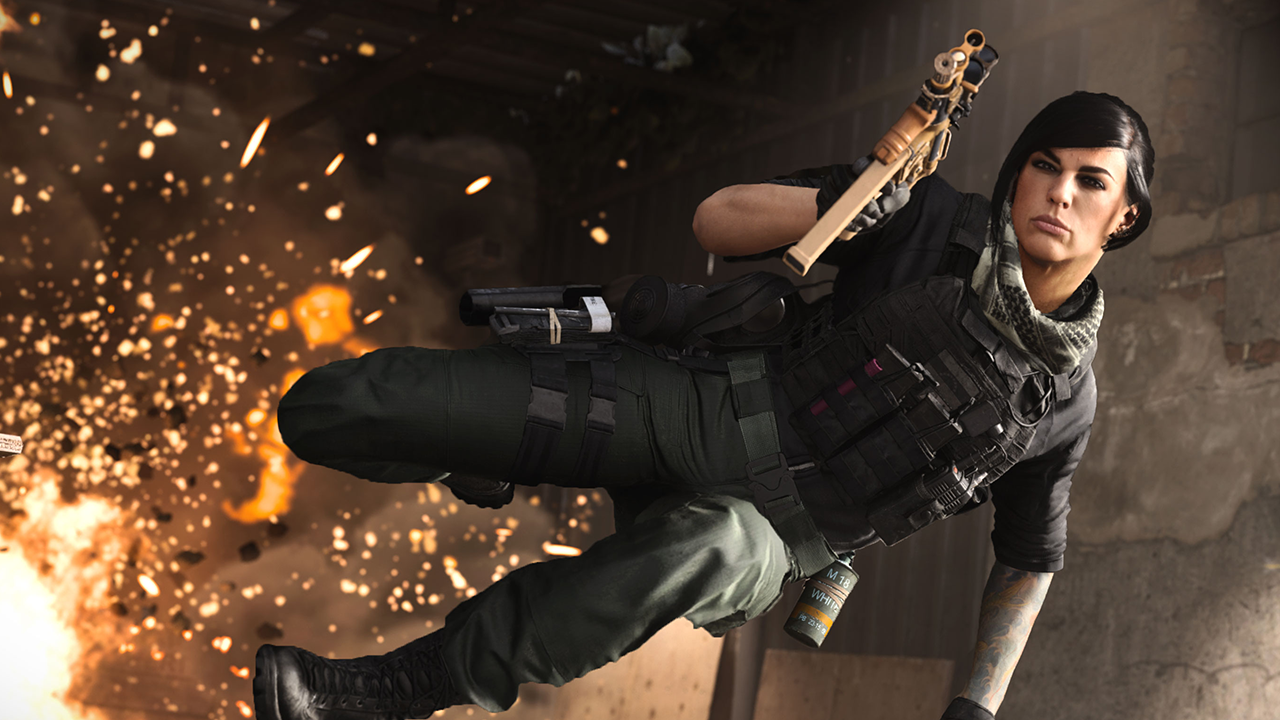 Alex Zedra, the actress for Call of Duty: Warzone and Modern Warfare’s Mara, got two cheaters banned on Twitch after she called them out.As reported by Eurogamer, Zedra took to Twitter to expose these cheaters who were using aimbots in a Warzone tournament that took place on March 12, 2021.

Zedra was hosting one of these cheaters following the end of her own Twitch stream, and she was alerted to the wrongdoings shortly thereafter.

Have you played Call of Duty: Warzone?

Both of their channels have been suspended, and it appears that they deleted their Twitter accounts following this ban. Zedra thanked Twitch for acting so quickly and making the Warzone a better place for all.

“Thank you @Twitch for banning the most toxic hackers I’ve ever come across in my 5 years of being on this platform,” Zedra wrote on Twitter. “Glad I got to witness him being banned Live after being called bitch and to 1v1 them as they’re blatantly hacking.”

Cheating in Call of Duty: Warzone has been a constant issue for both the developers and players, and just last month Activision banned over 60,000 cheaters. That was the third large ban since Warzone’s launch in 2020.

Mara also made the news in February, as Activision, Infinity Ward, and Major League Gaming Corp. (MLG) were hit with a copyright infringement lawsuit that claimed the companies were responsible for making a direct copy of the character for use in the game.
Have a tip for us? Want to discuss a possible story? Please send an email to newstips@ign.com.