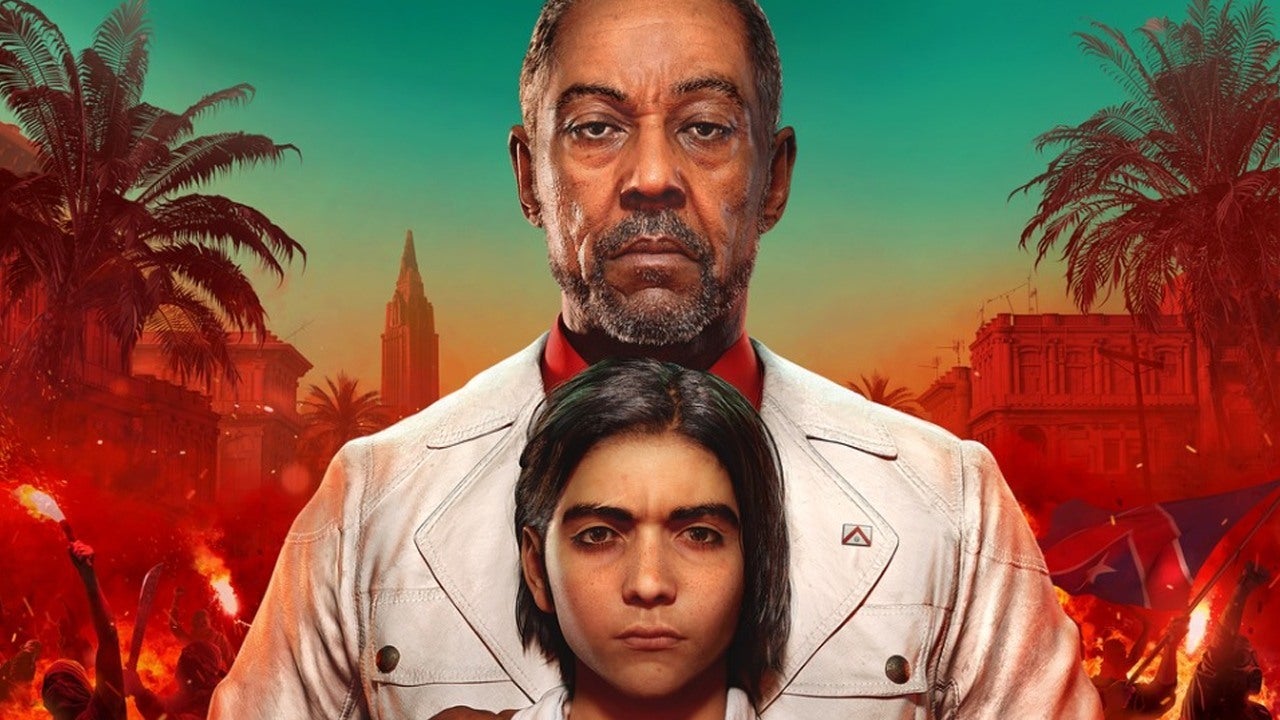 Far Cry 6 has been pushed back into the next fiscal year, according to Ubisoft in their latest financial earnings.In its quarterly earnings report with investors, Ubisoft revealed that due to the impact of COVID-19, Far Cry 6 and Rainbow Six Quarantine have been moved to the Fiscal Year 2021-22.

For Ubisoft, the company begins its Fiscal Year after March, so the move will put Far Cry 6’s new release date sometime between April 2021 and March 2022.

Update 10:50 am PT: During the Q&A portion in a call with investors, Ubisoft Yves Guillemot confirmed that Far Cry 6 and Rainbow Six Quarantine could have been released on time as planned if there were no COVID-19 pandemic. Guillemot says that Ubisoft is continuing to optimize its workplace to better suit work-from-home conditions.

Far Cry 6 was originally announced for a February 18, 2021 release date. It’s unclear when the new release date is other than it is sometime in the next fiscal year for Ubisoft along with the Rainbow Six spinoff.

Far Cry 6 is the next game in Ubisoft’s Far Cry series. It is set on the fictional Caribbean island of Yara which is ruled by “El Presidente” played by Giancarlo Esposito (Breaking Bad, The Mandalorian). His son Diego is pressured to follow in his footsteps, but there is a revolution brewing on Yara. But the players will actually take control of Dani Rojas, a guerrilla fighter on Yara striving to restore the nation away from its dictator.

Matt T.M. Kim is a reporter for IGN.Source