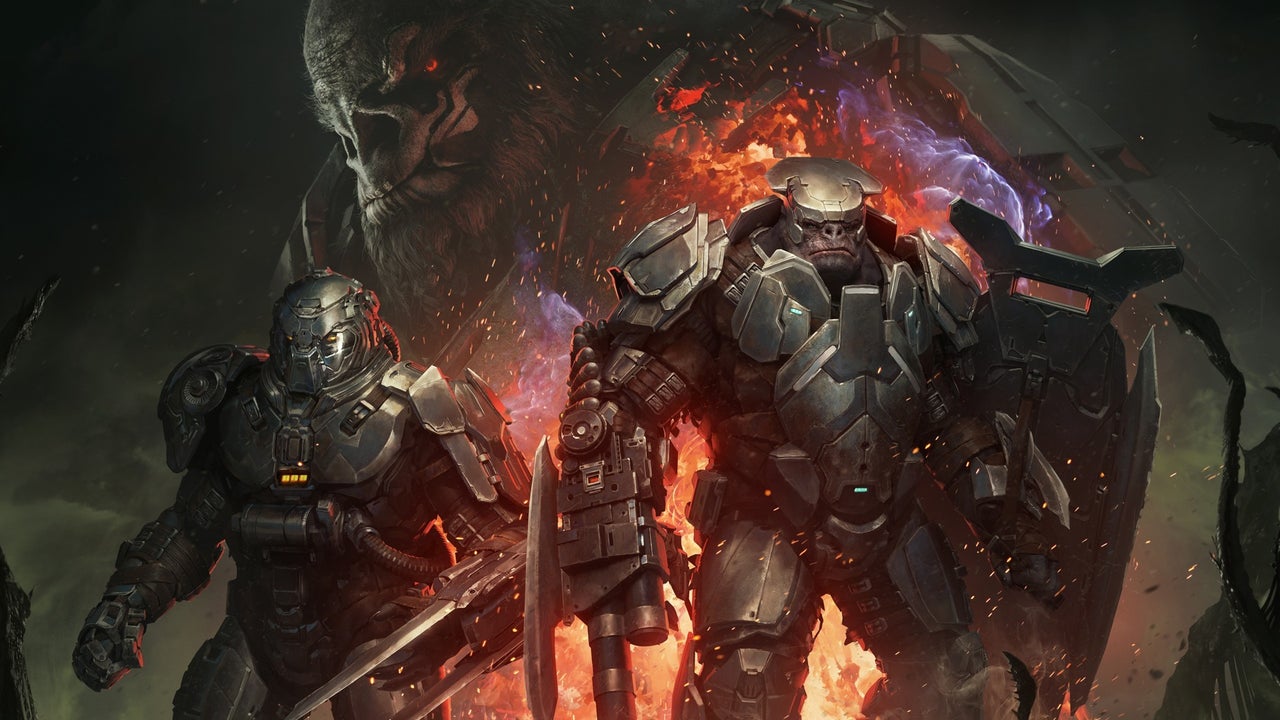 Earlier this week, Halo community manager John Junyszek confirmed that the job listings suggesting a new Halo project were in the works were in fact using boilerplate language the company uses for job listings. It was in fact referring to Halo: Infinite, not a new project.”I did some digging and was able to confirm that this is a role for Halo Infinite. It’s our standard boilerplate language for job listings. We saw the same attention on a posting last summer before we confirmed it was for Infinite as well,” Junyszek said in response to a Twitter post addressing the potential spinoff.

343 Industries has confirmed that it is not working on another Halo Wars game. After job listings suggested an unannounced Halo project is in the works, the announcement leaves open speculation about a less expected spin-off.

In this week’s Halo Community Update, the 343 team was clear about the future of the Halo Wars sub-series: “343 Industries has no current plans for further Halo Wars 2 work including content updates, balance patches, bringing the title to other platforms, or a new game in the series […] There is no plan for the development team to re-engage with Halo Wars 2 and we aren’t working on a new game in the series at this time.”

However, if you are a fan, there was a glimmer of hope. “We’re specifically never going to say never because, well, who knows what the future may bring.”This is especially interesting given that we reported on a job listing earlier this week that suggested there was a “new project in the Halo universe” in development – a project many took to mean a Halo Wars 3 was on the way. With that possibility now closed, speculation is more open – perhaps the team is moving onto a new spin-off, or a separate Halo game as the rest of the studio wraps up its work on Halo Infinite. Previous unconfirmed rumours suggested that there could be a spin-off in the works focusing on Halo 5’s Fireteam Osiris. As for what we’d like to see – what about a Halo horror game?

Officially, the blog post claims that the talent behind Halo Wars is shifting its focus onto supporting the Master Chief Collection “and plenty of ongoing work to support the Halo franchise.”

There’s also the small matter of Halo Infinite, which is set to come out later this year in Fall 2021. “The majority of the studio is incredibly focused working towards Halo Infinite’s launch (and you may have also heard, ‘launch is only the beginning’),” the blog post reads. We’ll bring you more as we learn it.