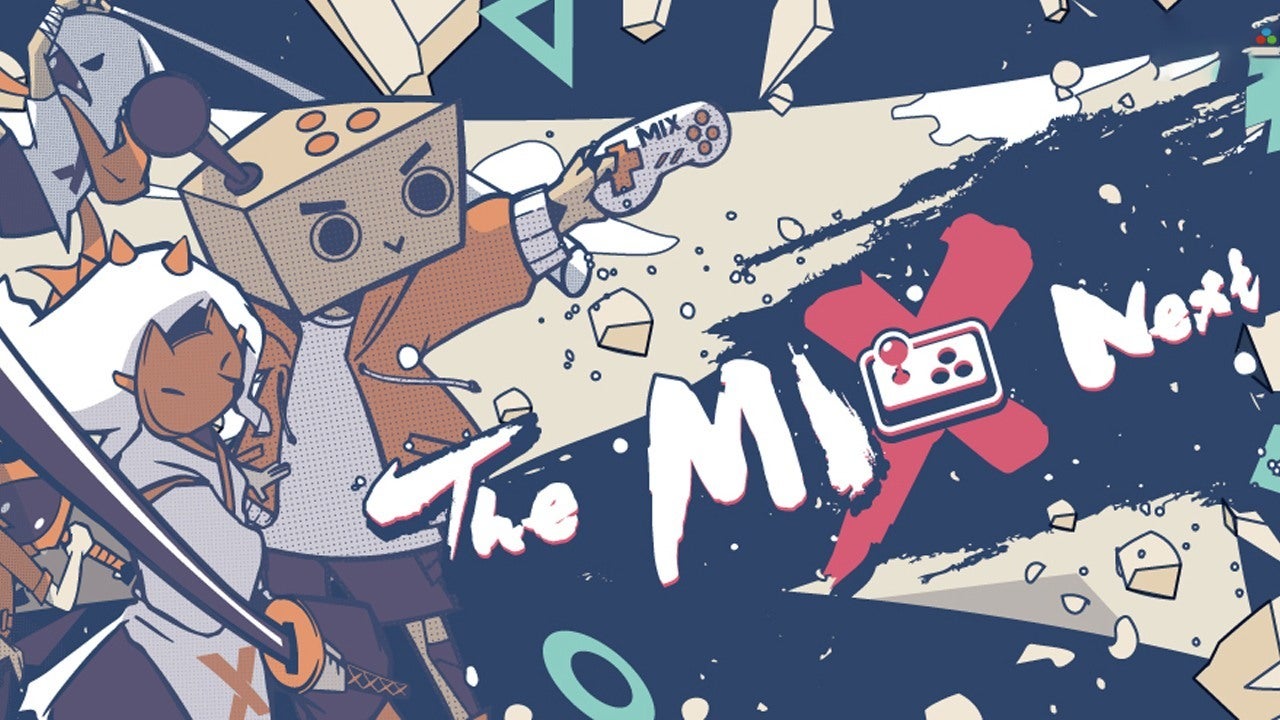 Media Indie Exchange has announced The MIX NEXT, a digital showcase of game reveals and announcements, coming on Wednesday, October 14 – and you can watch it live on IGN.The MIX NEXT follows on from this summer’s Guerrilla Collective showcases, which showcased dozens of new game announcements, as well as in-depth developer walkthroughs, and we can expect a similar set-up here.

What Is The MIX NEXT Showcase Start Time?

The MIX NEXT takes place on Wednesday, October 14, and begins at 11am Pacific / 2pm Eastern / 7pm UK. If you’re tuning in from Australia, the showcase is on October 15 at 4am AEST.

How to Watch The MIX NEXT Showcase

We’ll be broadcasting the livestream on our channels across a variety of platforms. Here’s where you can watch The MIX NEXT with IGN:

What to Expect at The MIX NEXT Showcase

No specific games have been announced for the show as yet, but The MIX NEXT will feature game reveals, announcements, trailers, and gameplay from the likes of tinyBuild, Humble Games, Modern Wolf, Akupara Games, Another Indie, Goblinz, Graffiti Games, Headup, Panic, Raw Fury, SEGA & Two Point Studios, Super.com, Those Awesome Guys, Thomas Happ, Whitethorn Games, and more.

The showcase will also include appearances from Kinda Funny’s Greg Miller, Twitch’s Mary Kish, and game developers Shawn Alexander Allen, Nick Suttner and Swery. A MIX NEXT Steam event page, also going live on October 14, will include pages and demos for games featured during the show.