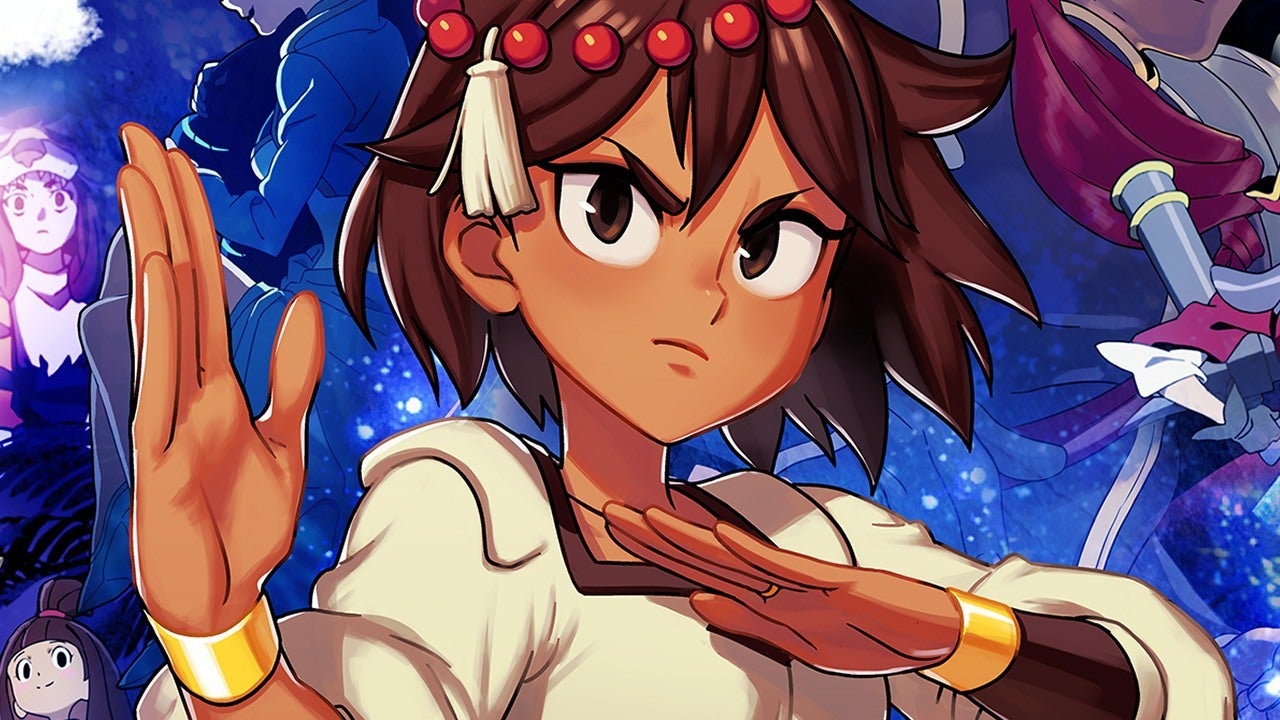 505 Games has announced that, apart from content that has already been submitted, there will be no more production on Indivisible following the controversy surrounding developer Lab Zero Games.
505 Games released a statement that clarifies this unfortunate decision, revealing that there will be no Guest Characters or Backer-created characters added to the game, even though they were previously promised.

There is currently an update in submission for Nintendo Switch that will add Razmi’s Challenges, New Game+, and Couch Co-Op, which will bring all platforms to the same level of development. This update is set to begin rolling out on October 13, 2020.

“Indivisible is a game of diversity, inclusion, friendship, and evolution. 505 Games worked with the talented and creative people at Lab Zero for many years to bring Indivisible to life,” 505 Games said in its statement. “We are proud of the game that was created and are happy that it has received the positive response that it deserves. We are sorry the journey has ended this way. We wish to thank all the Indivisible players, new and old, who have supported the game. From the bottom of our hearts, we appreciate you all.”

Further information was given in a F.A.Q., including that those who are expecting their Ajna Statue will still get it in the future, that the game will continue to be available for purchase digitally on all platforms, and more.

Many of the developers formed a new studio – Future Club – in the wake of the controversy that “specializes in handcrafted art and traditional 2D animation, engaging and responsive gameplay, and creating unique and memorable worlds.”
Have a tip for us? Want to discuss a possible story? Please send an email to newstips@ign.com.