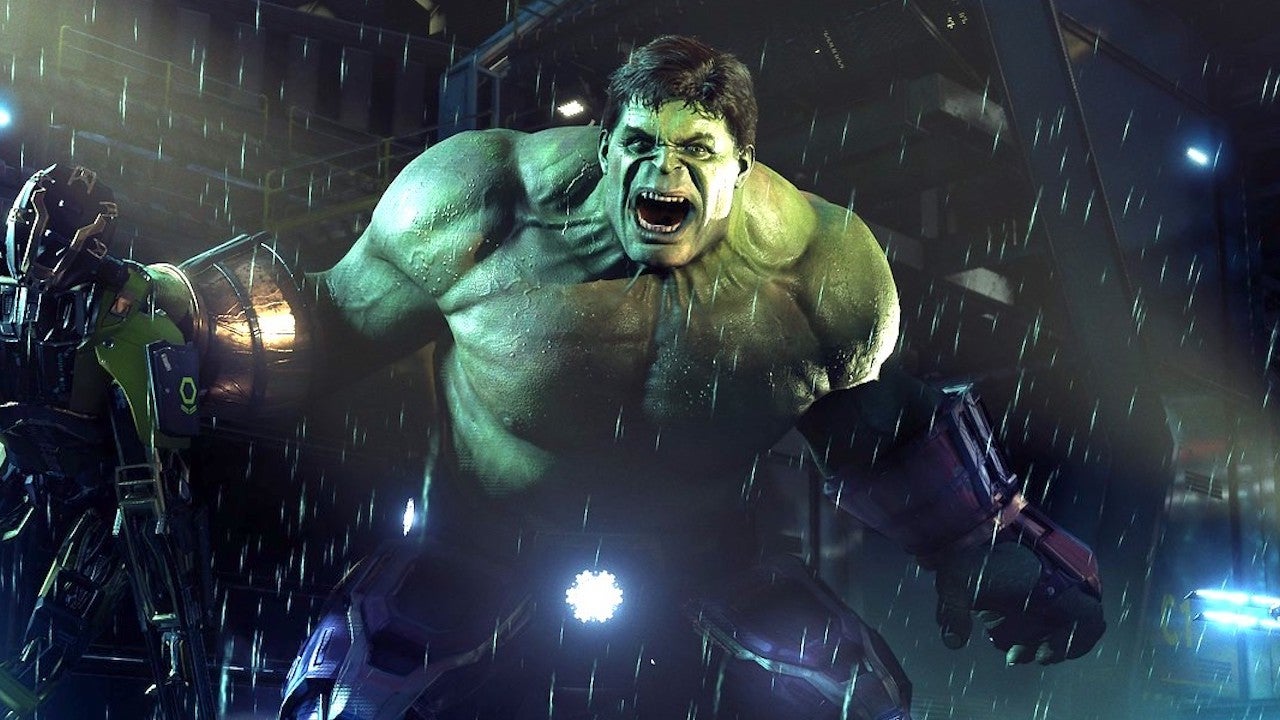 Marvel’s Avengers received its next-gen versions yesterday, bringing upgraded versions of the game to PS5 and Xbox Series X/S. The PS5 version in particular has received praise and condemnation since that release, with loading times seemingly drastically reduced, but a convoluted upgrade process to go with it.As Digital Foundry points out, the PS4 Pro version of the game takes around 62 seconds to load one of the game’s chapters, with the PS5 managing the same feat in just 4 seconds. The game’s community is impressed, with one of the top-rated posts on the game subreddit at time of writing titled, “I know that everyone is talking the Roadmap and Hawkeye, but seriously bro, I’m losing it over the PS5 load times bro”.

Fans in the comments are reacting very well to an explanatory video attached to that post (which shows a player booting all the way from the PS5 home screen to playing the game in around 34 seconds), with PC players commenting that even their high-powered machines aren’t seeing the same benefits. On Twitter, some users have been saying that the update is worth it for the loading times alone. Series X players have been reporting similar performance in the new Xbox version of the game, too.

Have you played Marvel’s Avengers?

But one area of difference between the two consoles lies in how players on last-gen versions upgrade the game. Much has been made of a Twitter thread from the Avengers team, which explains in detail how to safely migrate a PS4 save game to the PS5 version.

The current system means keeping both the PS4 and PS5 versions installed, opening the fully updated PS4 version to migrate the data, then opening the PS5 version to download it again. As many have pointed out, the process on Xbox Series consoles is as simple as downloading the new version and opening it for the first time.

Of course, this isn’t simply a Crystal Dynamics problem, with multiple PS4-PS5 upgrades causing issues for players – to the point where Sony has had to add new features to prevent them.

I will always say PlayStation has a better first party library than XBox but also the convoluted way you have to update games from last gen to current gen is absolutely trounced by XBox’s Smart Delivery.

The hoops the Avengers upgrade makes you go through, woof.

It was a big day for Avengers yesterday, as it launched next-gen versions and Hawkeye DLC, as well as providing a 2021 roadmap (including Black Panther). We also learned that the game won’t be going free-to-play anytime soon, and that Spider-Man won’t come to the game before Black Panther.