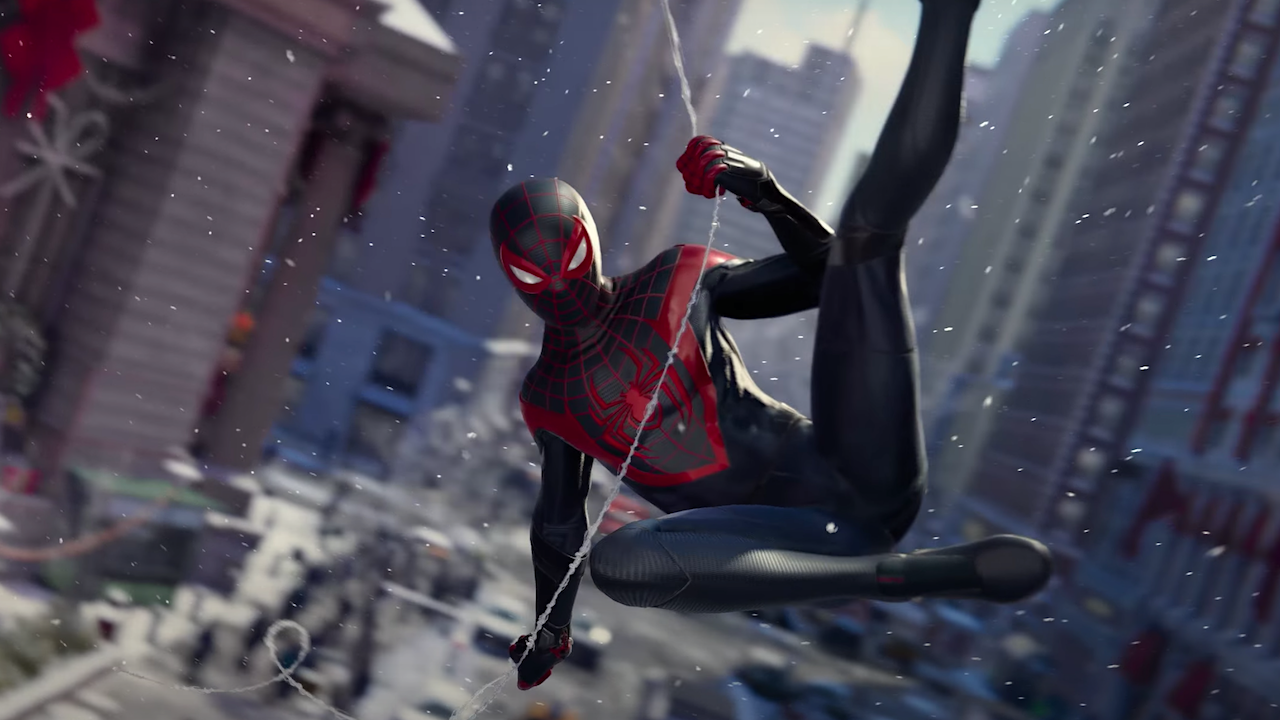 Insomniac Games has revealed that Prowler will appear in Marvel’s Spider-Man: Miles Morales, and Marvel has offered up a first look at how the villain will appear in the game.Prowler is a spider-verse villain commonly associated with Miles Morales, and while prior today we had no indication he’d be joining the rest of the game’s villainous lineup, Prowler has now been confirmed to appear in Miles Morales when it launches next month. Marvel’s official Twitter account tweeted about the character and included a picture of what they’re going to look like in the game, and then Insomniac Games quote-tweeted it to confirm.

Well it seems Spider-Man the Cat is out of the bag. https://t.co/ZzobA6Gls8

As you can see in the tweet above, our first look at Prowler comes by way of a look at Marvel’s Spider-Man: Miles Morales creative director Brian Horton’s variant cover for the Amazing Spider-Man #55 comic. You can see Miles’ spider-sense tingling as Prowler, who is a few feet behind Miles, prepares to swing at him. Spider-Man and Prowler fans will recognize the differences between this Prowler and traditional and recent media appearances of the character.

This Prowler appears more militaristic in style and seems to have dropped, or at least toned down, the purple found in traditional Prowler garb or as seen in 2018’s Spider-Man: Into the Spider-Verse. This take retains the Prowler insignia often seen on the character, except it appears to glow green. Perhaps Prowler is powered by the Tinkerer, who is the main villain of the game.

We’ll all known soon enough when Marvel’s Spider-Man: Miles Morales launches on November 12. In the meantime, read this story about how the actor behind Miles heard about his spin-off game at the launch of Spider-Man on PS4 and then check out the Crimson Cowl suit for Miles recently revealed by Insomniac Games. Read about the different FPS modes available in the game for PS5 and then watch this gameplay trailer after that.
Wesley LeBlanc is a freelance news writer and guide maker for IGN. You can follow him on Twitter @LeBlancWes. Source