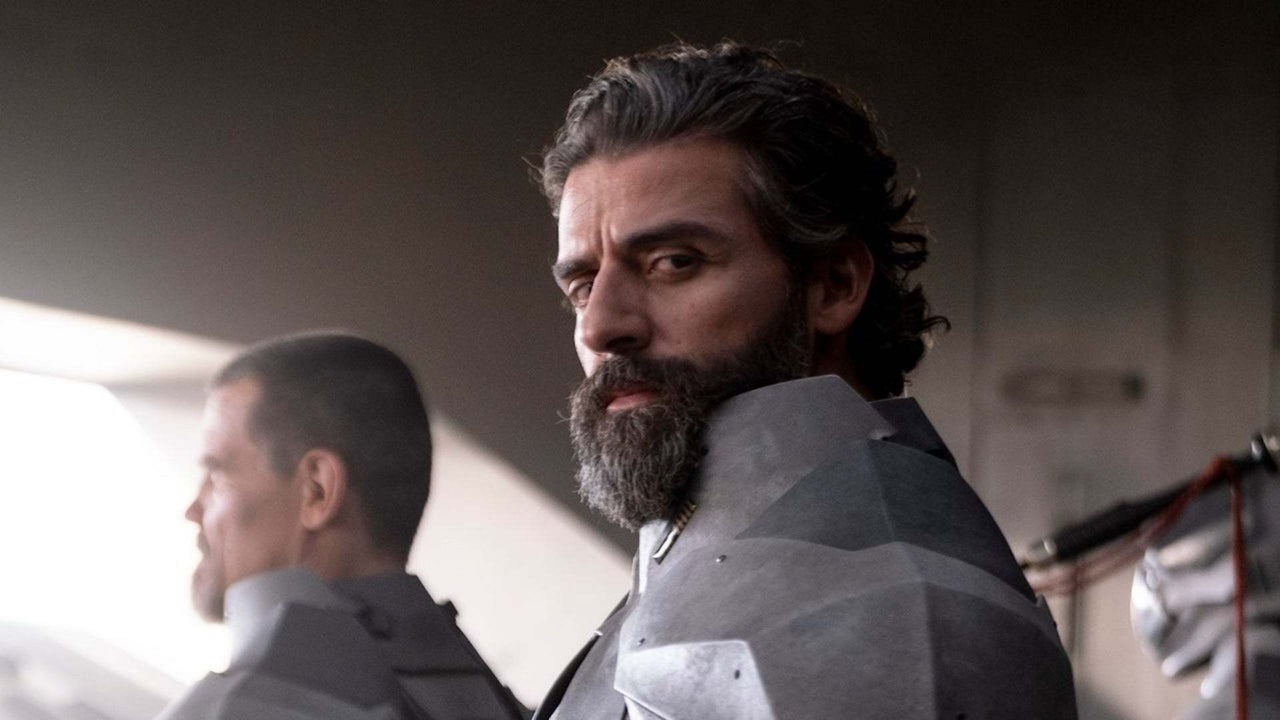 Jordan Vogt-Roberts’ long in the works Metal Gear Solid movie is pushing forward and Oscar Isaac is reportedly attached to star as Solid Snake.According to Deadline Isaac, a popular fan choice for the role is slated to play Solid Snake in Vogt-Roberts’ (Kong: Skull Island) live-action adaptation of the 1998 Konami video game. A script has been written by Derek Connoly, with Avi Arad producing.

Vogt-Roberts has been working on a Metal Gear Solid adaptation since at least 2017, and a script has been in production since then as well. But with Isaac attached, it appears that Sony Pictures is finally making moves to get production on the long-awaited live-action film started.

Isaac is best known for his role as Poe Dameron in the Star Wars series, but also in critical hits like Ex Machina and Inside Llewyn Davis. He will play Duke Leto Atreides in the upcoming Dune film.In fact, it was during an IGN interview for Netflix’s Triple Frontier that Isaac stated his desire to take on the role of Solid Snake. “Metal Gear Solid, that’s the one,” Isaac said at the time. “I’m throwing my hat in for that one.”

Following the interview, Vogt-Roberts commissioned artist Boss Logic to mock up what a potential Isaac as Snake would look like, and you can see the results for yourself below.

To everyone asking how I feel about Oscar Isaac saying he wants to be Solid Snake.

The full process required to cast an icon hasn’t even started, but..

Ask @Bosslogic where the idea for his brilliant mock up came from.

The ball’s in Oscar’s court. pic.twitter.com/DKM1gw0Oc2

Metal Gear Solid is a 1998 PlayStation game, and the first 3D entry for the stealth-action series created by Hideo Kojima. Metal Gear Solid is set on a remote nuclear weapons facility that Snake must infiltrate to disarm a powerful weapon known as the Metal Gear.

No release date or production start date has been revealed for the Metal Gear Solid movie. In other Sony video game movie news, filming has wrapped on the other long-in-the-works Uncharted movie starring Tom Holland as Nathan Drake.
Matt T.M. Kim is a reporter for IGN.Source