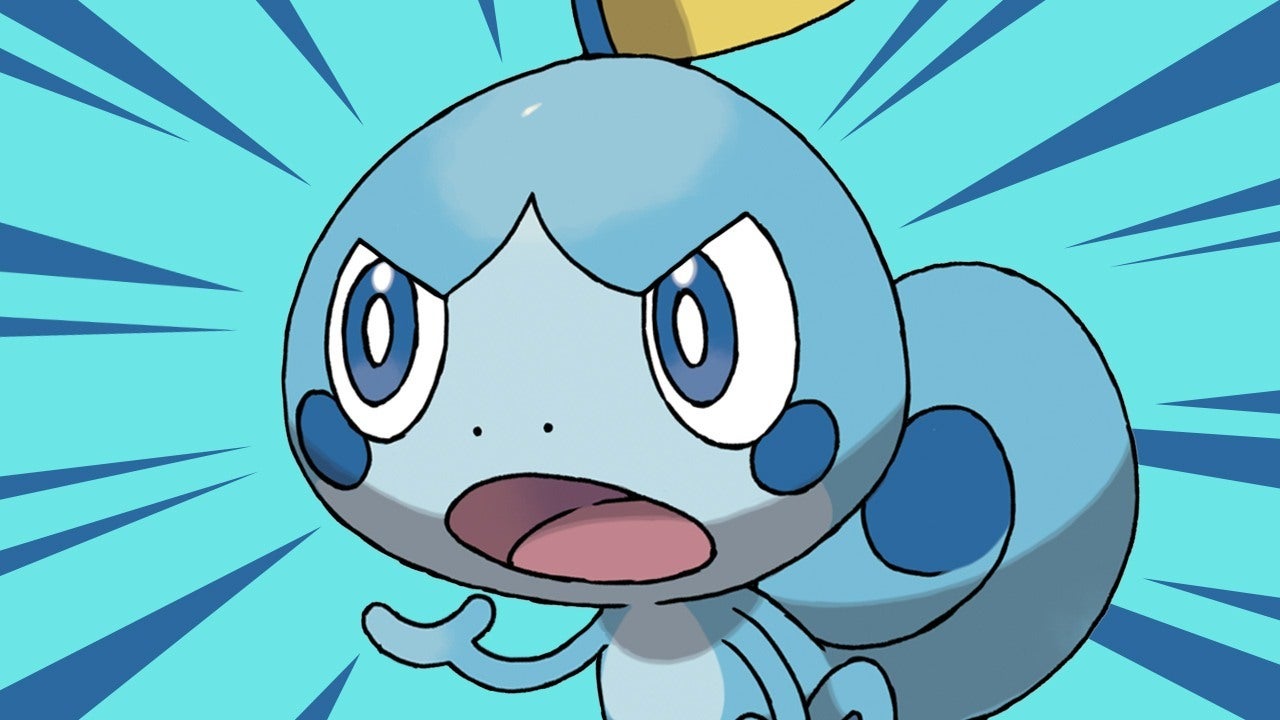 Nintendo has taken legal action against a TikTok user with 1.9 million followers, forcing them to change their name and pay back all money earned through use of the Pokemon brand.TikTok influencer Digitalprincxss – formerly known as Pokeprincxss – was contacted by Nintendo after attempting to trademark her Pokemon-inspired username. The company issued a cease-and-desist order, informing Pokeprincxss that her username and merchandise – which features Pokemon imagery – infringed Nintendo’s copyright. She has since been forced to change her username and pay back all money earned via sales of the Pokemon-featuring merch to Nintendo.Digitalprincxss also runs a successful OnlyFans account, which she believes contributes to Nintendo’s action against her. “Nintendo doesn’t want people to think that I’m in any way, shape or form affiliated with them, or that I have a partnership with them, and it all comes back to me being an adult entertainer,” she said in a video explaining her name change.

Talking to Kotaku, Digitalprincxss said: “I want to make it clear that I’m not trying to play the victim in the situation, and only hope to be somebody people can learn from and not make the same mistakes I did.”

“It’s kind of a cool thing to say, that…the ones who made my childhood so cool, they finally noticed me! All it took was for me to infringe on everything about them,” she added, which seems to show that she’s taking the situation in good spirits.

For Nintendo merch that doesn’t infringe copyright, why not check out the IGN store? And for more Pokemon, check out the release date for Pokemon Sword and Shield’s Crown Tundra DLC.