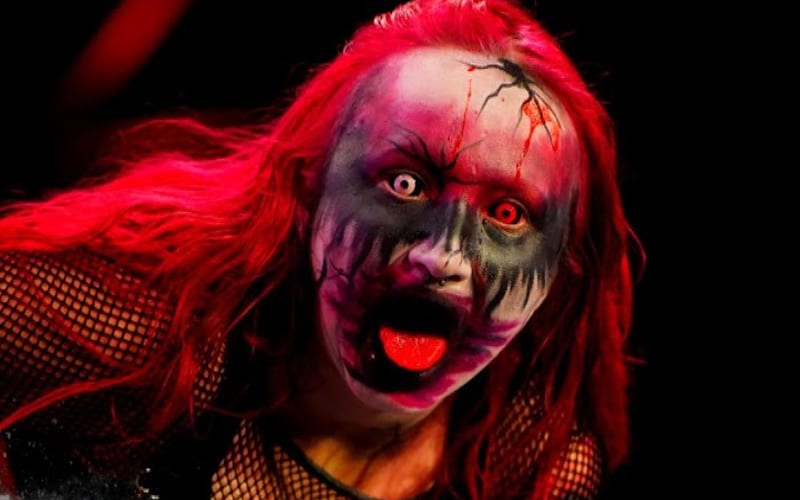 AEW recorded next week’s episode of Dynamite yesterday. Spoilers were released and you can check those out here. There was also an injury, and now we know who it was.

Tay Conti faced Abadon during the Dynamite tapings. The match was ended abruptly, and the spoilers said that the match isn’t expected to air. Dave Meltzer reported on F4WOnline that it was Abadon who suffered the injury.

Abadon was injured last night and hospitalized in her match with Tay Conti. We don’t have full details but it was serious and she is expected to make a complete recovery.

Abadon gained a lot of attention after debuting on Dynamite in June. AEW found her while they were performing in Denver, and they had to sign the Living Dead Girl. She was also set to be a “huge force” in the women’s division.

Now Abadon is injured, but at least she is expected to make a full recovery.