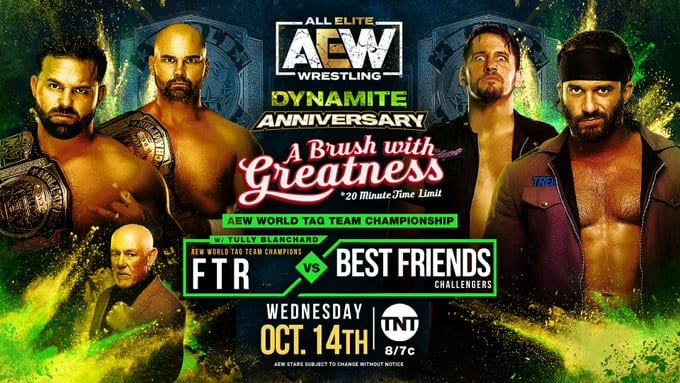 AEW has a big anniversary show next week, and Jon Moxley’s match against Lance Archer will finally take place. They have so much more booked to celebrate one year of Dynamite.

Jon Moxley will put his AEW World Title on the line against Lance Archer. Those two will leave it all on the line.

The AEW TNT Title changed hands this week as Cody defeated Brodie Lee in a brutal dog collar match. Cody will put his title on the line against Orange Cassidy next week.

Also, Miro and Kip Sabian will be in action next week. Their opponents were not announced.